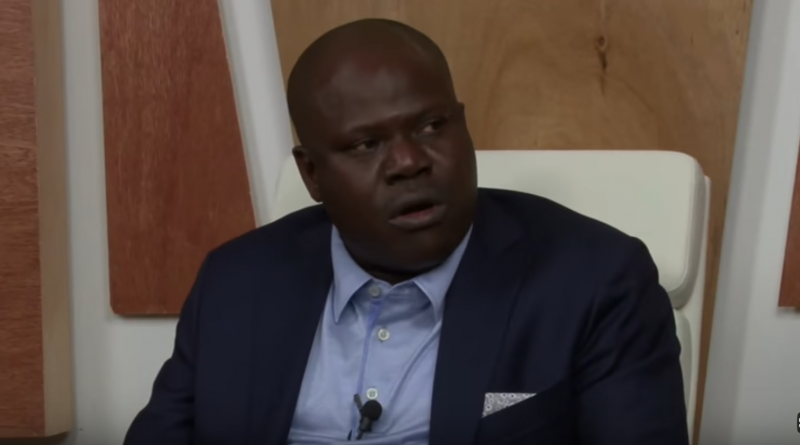 Good leadership calls for flexibility and the ability to recognise which situations call for which style of command to achieve the best results. After all, getting things done is what leadership is all about. It is unfortunate and disheartening to see the current political gladiators becoming autocratic and intolerant to dissenting views.

Our beloved country —Nigeria, today, faces many challenges, crises and forces of division — such as poverty, violence, dishonesty, rampant corruption, nepotism, killings, kidnappings and human rights abuses — among many others — that undermine peace, security, development and social harmony among our people.

To confront these challenges, their root causes must be addressed by promoting and defending a shared spirit of human solidarity that takes many forms — the simplest of which is sober reflection. We need to make that transition from just human beings to humans. Therefore, for a free people to govern themselves, they must be free to express themselves — openly, publicly, and repeatedly; in speech, writing, negotiations, discussions and demonstrations where necessary.

The principle of free speech should be protected by a democracy’s constitution, preventing the legislative or executive branches of government from imposing censorship of democratic expressions. Freedom of speech and expression, especially about political and important public issues, is the lifeline of any democracy.

Democratic governments do not control the content of people’s expression of their perception of government, opinion on social issues and discontent. Thus democracies are usually filled with many voices expressing different or even contrary ideas and opinions. On the contrary, what seems to be rearing its head in our body politic seems to be deliberate autocratic action to scuttle free speech and punish those who dare to voice their discontent on our troubled state of affairs; suggesting a worrisome descent into autocracy.

For example, the Imam spoke, he was suspended, a Bishop preached the homily and earned insults for both himself and other clerics. The greatest problem of the current political gladiators is the intolerance to criticism, yet the protagonists tore the GEJ era into shreds with their negative criticism that could be argued to be devoid of sincerity.

I wonder why this regime cannot sit down and tell itself the truth. It has failed to deliver on 99.99% of her electioneering promises. In less than 8 years, it has made Nigeria retrogress several decades into stagnation. I wonder if this country will ever recover, or more significantly, survive the impact of the policies of this ever self-justifying and pretentiously puritanical regime.

Rather than try to do something positive for posterity, the government, and wider leadership have continued going after courageous voices telling it what we all know on the streets, and which are seemingly not caught by their discriminatory radar. Yesterday they attacked the Abuja Imam. Today, they are taking Bishop Kukah to their destiny-destroying laundry, while Nigeria burns. Lord, mercifully deliver us from this contraption designed to make us live in perpetual regrets. Cry beloved country Nigeria; cry mother Africa.

Bishop Kukah reminds one of the indomitable spirit of the Archbishop of Cape Town, Primate of the Anglican Church of Southern Africa and Chairman of the Truth and Reconciliation Commission, the late Bishop Desmond Tutu, Nobel Peace Prize laureate and veteran of South Africa’s struggle against white minority rule. They do not only share the same body size but the same audacity to speak truth to power no matter how devilish they are.

A dependable source told me that the only reason why they didn’t go after Bishop David Oyedepo is the fear of the backlash. Presidential spokesman Femi Adesina had previously lampooned (Daddy G.O) PST E A ADEBOYE, according to Adesina, “uncouth language which has become the stock-in-trade of some preachers in Nigeria today is no longer acceptable.”

Richard Odusanya is a Social Reform Crusader and the convener of AFRICA COVENANT RESCUE INITIATIVE ACRI.

I’m Not A Campaign Clown, I’ll Deliver What I Promised By Bayo Oluwasanmi