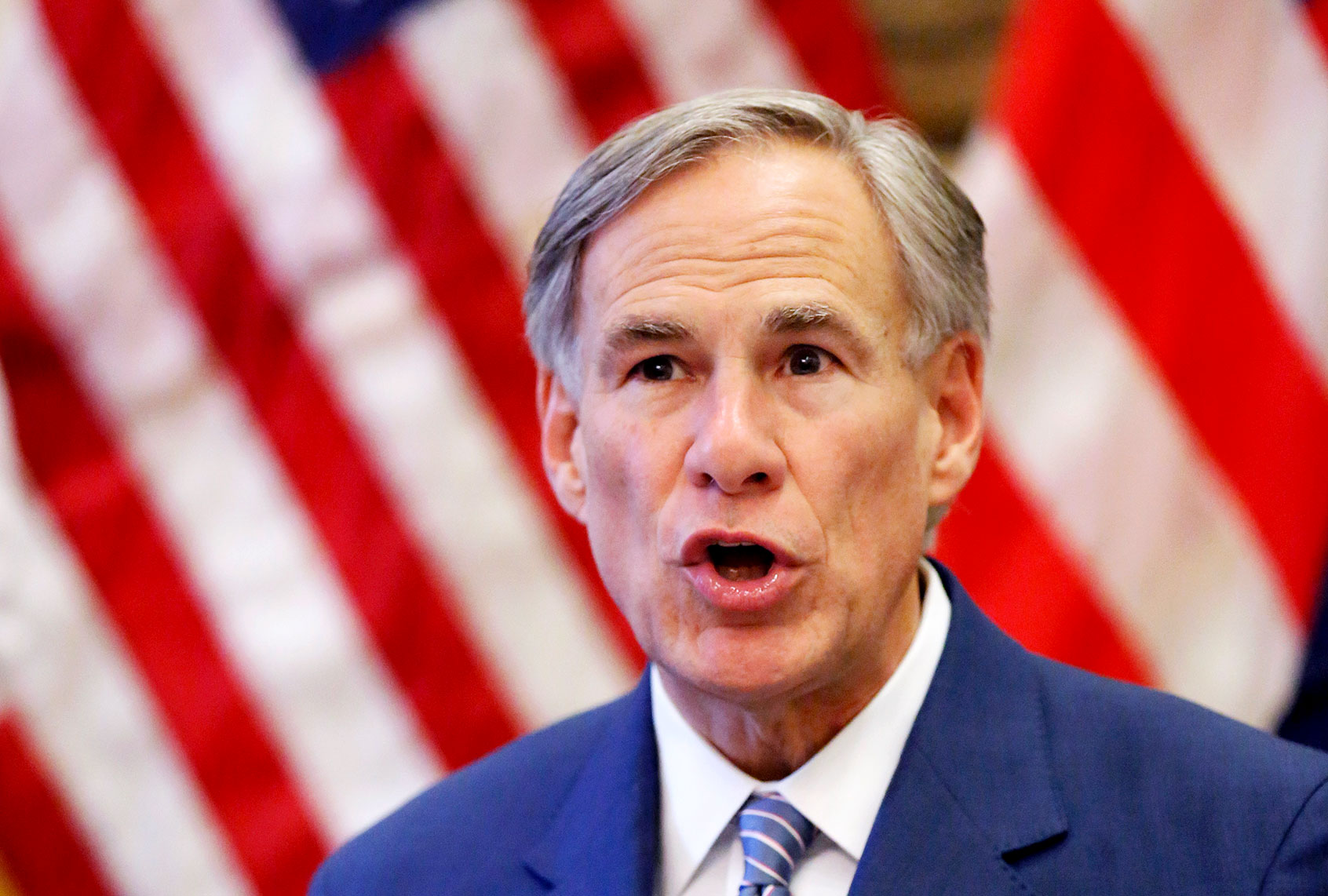 In Texas, Gov. Greg Abbott — who is running for reelection in the 2022 midterms — made it much more difficult for goods and produce to enter the United States from Mexico when he ordered “enhanced safety inspections” of commercial vehicles at the Texas/Mexico border. Former Rep. Beto O’Rourke, the Democratic gubernatorial nominee running against Abbott, has slammed the Republican governor’s political stunt as bad for business. And journalists Alicia Wallace and Vanessa Yurkevich, reporting for CNN in an article published on April 16, describe some of the difficulties that Abbott has inflicted on the supply chain.

“A week-long protest by Texas Gov. Greg Abbott against President Biden’s recent immigration policy reached a resolution on Friday, (April 15), but the gridlock it created has resulted in hundreds of millions of lost dollars and delays in shipments of everything from avocados to automobile parts that will have a longer-term impact,” Wallace and Yurkevich explain. “On Friday, Abbott reversed course on an order he put in place last week that required lengthier ‘enhanced safety inspections’ of commercial vehicles entering Texas. The efforts, he said, were to help stop the flow of illegal contraband and human trafficking.”

The CNN reporters add, “Abbott’s move, which Texas Agriculture Commissioner Sid Miller criticized as ‘political theater,’ ultimately created a logjam of trucks between the U.S. and its largest goods trading partner. Vegetable producers say their produce is spoiling in idling trucks and they are losing hundreds of millions of dollars.”

On Tuesday, April 12, O’Rourke held a news conference at an empty warehouse in Pharr, Texas, blaming Abbott for the fact that it was empty and telling reporters, “This should be full of produce and imports that are going to be picked up by U.S. truckers to be taken deeper into this country. But as you can see, right now, it is empty. It’s going to make it harder to keep people employed, to hire people and to keep this economy going here locally and across the state of Texas.”

O’Rourke and Miller aren’t the only ones who are criticizing Abbott’s political stunt. Dante L. Galeazzi, CEO and president of the Texas International Produce Association, told CNN that Abbott used businesses and goods “as bargaining chips,” resulting in 30-hour waits for some commercial trucks entering Texas from Mexico — and causing a lot of fruits and vegetables to spoil.

Galeazzi told CNN, “It could take a week or longer, up to probably three weeks, before the supply chain realigns.”

According to Lance Jungmeyer, president of the Fresh Produce Association of the Americas, losses for fruit and vegetable producers are estimated to exceed $240 million thanks to Abbott — and Americans can expect to spend more on strawberries, avocados and asparagus.

Jerry Pacheco, president and chief executive officer of the Border Industrial Association in New Mexico, told CNN, “This is not just a localized issue. It’s going to hit you in St. Louis or up in Seattle. We’re connected to a global supply chain…. It’s a bad time to be adding this to consumers’ pockets to pay out their pocketbook.”

The COVID-19 pandemic has been a major headache for the world’s supply chain, aggravating inflation in the U.S. and other countries. And while Abbott’s stunt at the Texas/Mexico border was obviously designed to rally the MAGA base and benefit him politically, it was terrible from a business and economic standpoint.

Matthew Hockenberry, an assistant professor at Fordham University in The Bronx, told CNN, “There’s so much supply instability right now…. The amount of supply uncertainty is so high that to add another straw here to the camel’s back is a dangerous proposition.”

In economics, grade restrictions weed out students of color

Dead to Me Season 3: Everything We Know