Crisis is currently rocking the Isoko South Peoples Democratic Party in Delta State over adhoc delegates list for the forthcoming primary elections of the party.
Governor of the state, Ifeanyi Okowa, had last week Tuesday in an enlarged stakeholders meeting of the party directed leaders, ward chairmen to work in synergy to produce the adhoc delegates list, warning against any form of hijack by any politician.

Trouble started when Chairman of Isoko South PDP, Godspower Obaro, a loyalist of Askia Ogieh, Managing Director, Delta State Oil Producing Areas Development Commission, and PDP aspirant for Isoko Federal Constituency in the 2023 general elections, allegedly doctored wards adhoc delegates list to favour his principal.
SaharaReporters reliably gathered that Obaro on discovering that the Enwhe Ward 09 adhoc delegates list submitted to him was not favourable to his principal, got angry and tore the list.
Our correspondent reliably gathered that Vice Chairman of Umeh-Erowha Ward 08, Freeborn Ojobo, was locked up by the Isoko South PDP chairman at Eboh Hotels, Oleh, while the adhoc delegates list from the ward and Olomoro among other wards were rejected and doctored by the Isoko South PDP chairman.
Speaking with our correspondent, some aggrieved community youth from Enwhe Ward 09, vowed that there will be no elections in the town if the name of a former councillor, Friday Warri, was not on the adhoc delegates list and supported the action of the Isoko South PDP boss.
Obaro did not respond to calls and messages put across to him as at the time of this report. 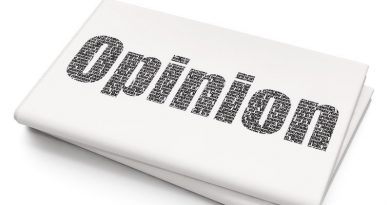 The Evil ASUU Strikes Do, By Oredia Destiny