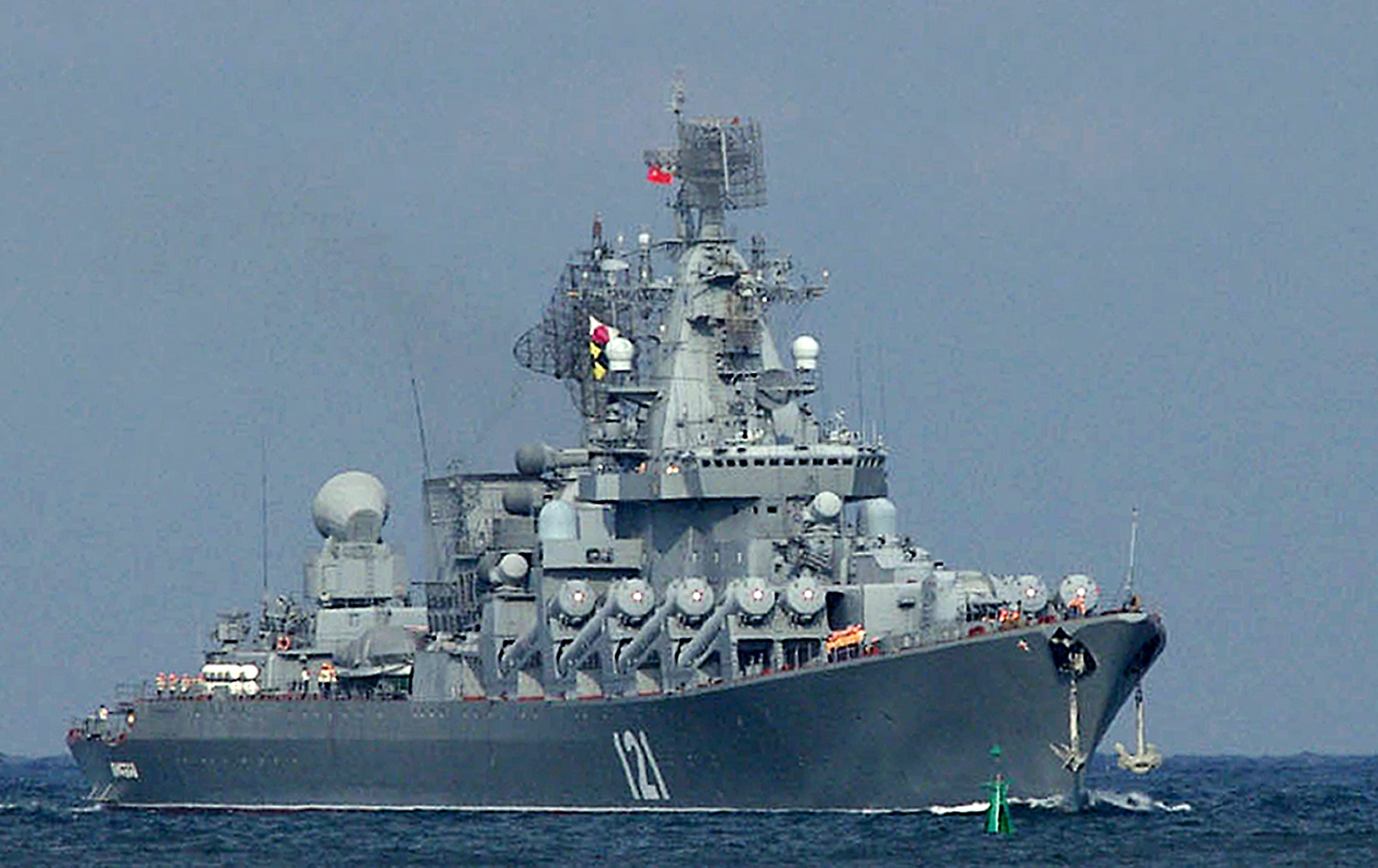 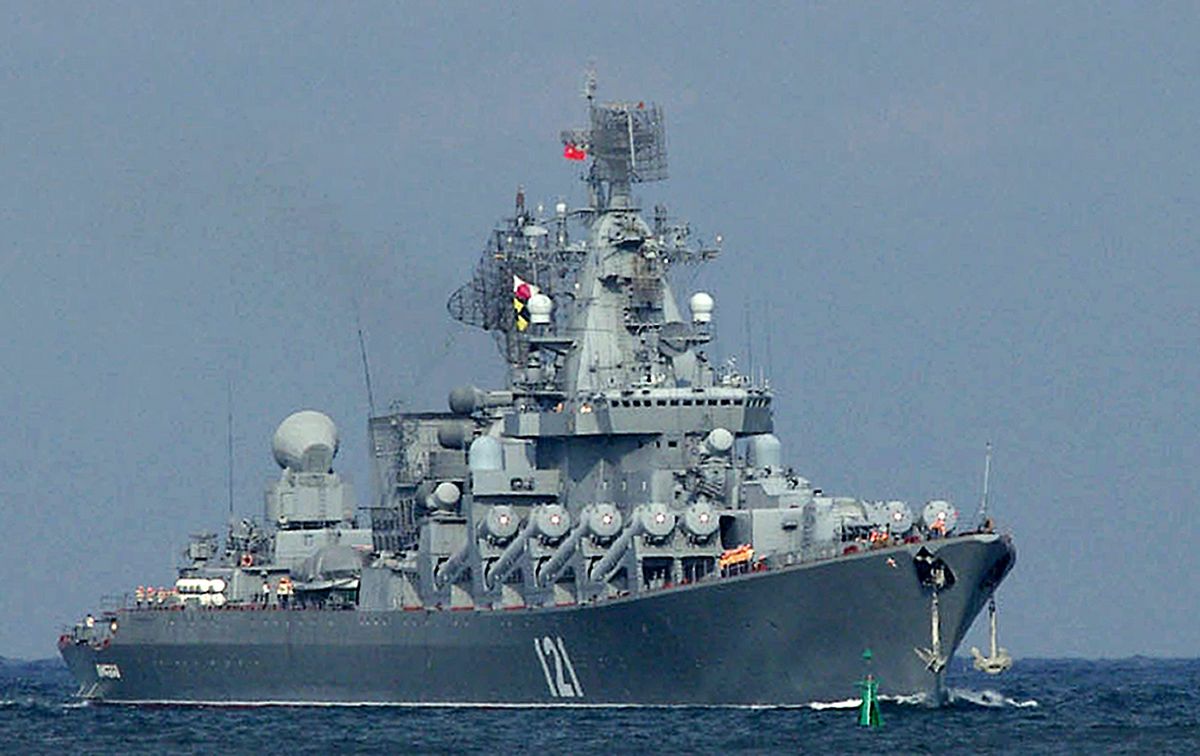 “Ukrainian military officials said they struck the Moskva with Ukrainian-made Neptune missiles – a weapon designed after Russia’s annexation of Crimea in 2014, and the naval threat to Ukraine in the Black Sea grew,” according to the British Broadcasting Corporation.

The Ukrainian government also published a tweet in celebration of its victory.

“Russian warship, what are you sinking?” it wrote.

The 11,500-ton, 510-crewed Moskva incurred significant damage when stored ammunition exploded during the attack. It then fell onto its starboard side and flooded. While the Moskva was being escorted back to port, it took on additional water during a storm and now lies at the bottom of the Black Sea.

“While being towed … towards the destined port, the vessel lost its balance due to damage sustained in the hull as fire broke out after ammunition exploded. Given the choppy seas, the vessel sank,” Russian state news agency TASS said in a statement.

Moscow also claimed that the crew had successfully abandoned ship.

This is a massive blow to Vladimir Putin’s campaign in Ukraine and to his military’s dominance of the Black Sea. It is also the most significant naval defeat in Europe since World War II.

“You can get killed”: Trump feared death by “very dangerous” fruits, deposition reveals

Liven up your sad lunchbox with this Snack Pack pudding copycat