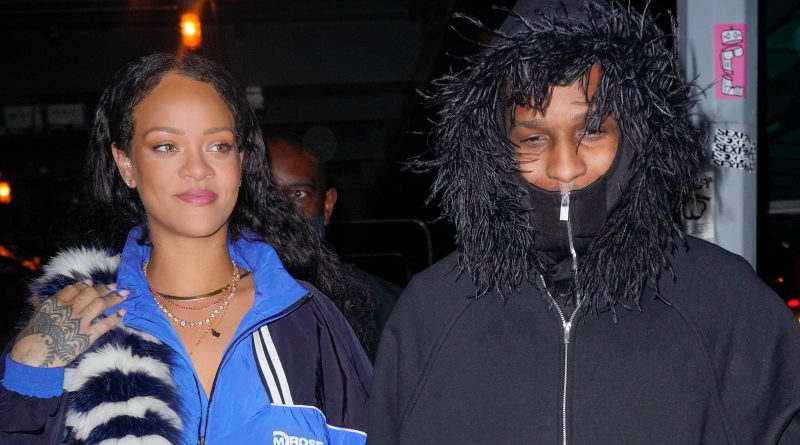 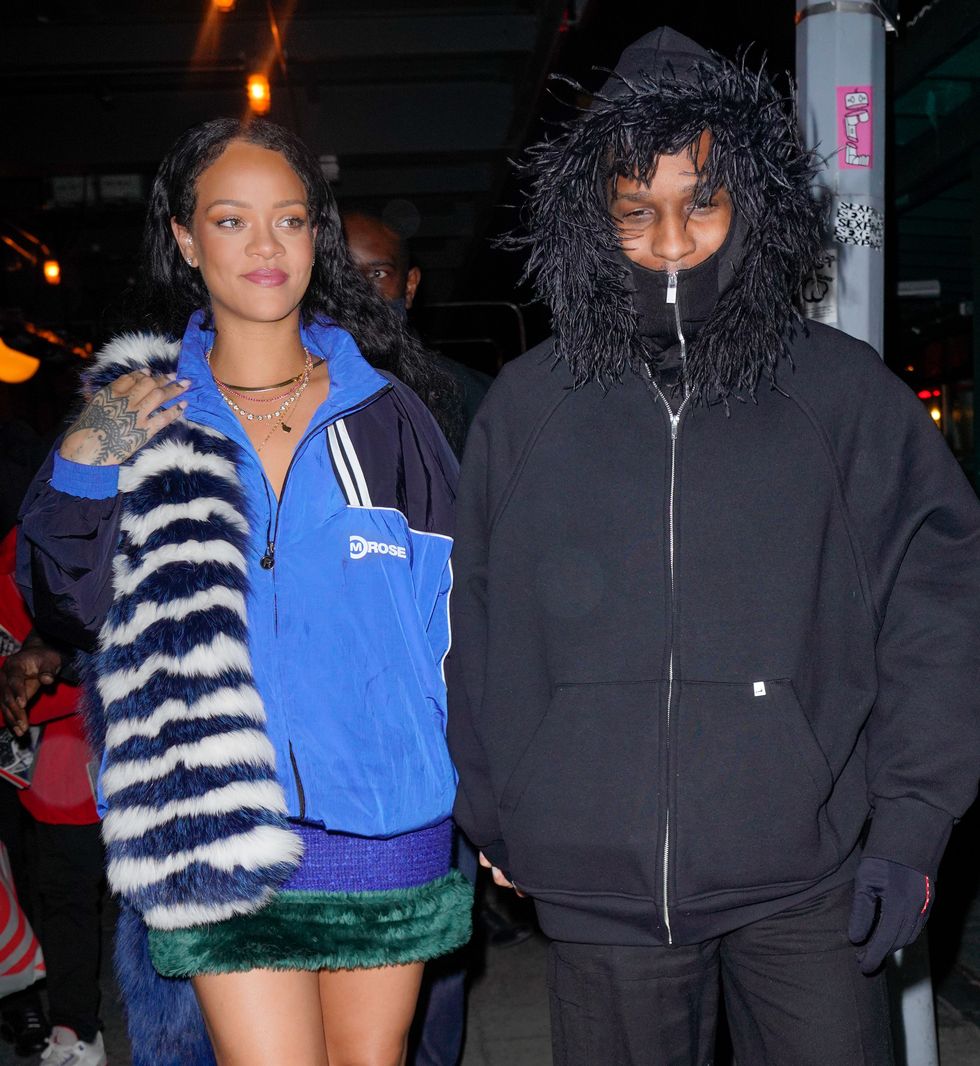 Hours after gossip spread on Twitter that A$AP Rocky cheated on his pregnant girlfriend Rihanna with shoe designer Amina Muaddi during last month’s Paris Fashion Week, TMZ got clarification from a source directly connected to Rocky and Rihanna on the rumor’s validity. It’s absolutely not true, the source said.

Neither Rihanna nor Rocky have publicly commented on the rumor yet.

Rihanna is in the third trimester of her pregnancy with their first child.

The breakup gossip trended on Twitter for hours yesterday. Some users were skeptical about the statement being true. Others were shocked and outraged over the alleged infidelity. And of course there were memes, involving Rihanna’s ex Drake, because it’s Twitter.

Rihanna opened up in detail about her relationship with Rocky earlier this week in her newly-released Vogue interview.

Rocky was a longtime friend before he was her partner. “People don’t get out of the friend zone very easily with me,” she started. “And I certainly took a while to get over how much I know him and how much he knows me, because we also know how much trouble we can land each other in.”

With Rocky as her partner, “I love the simple things but also the grand adventures,” she said. “There’s no pretentious my-brand-your-brand bullshit, it’s just us living. I just feel like I can do any part of life by his side.”

“What I love the most about us?” Rihanna added. “Transparency with everything: how we’re feeling, what our goals are, what our fears and insecurities are. The vulnerability to be able to say what you feel about each other.” 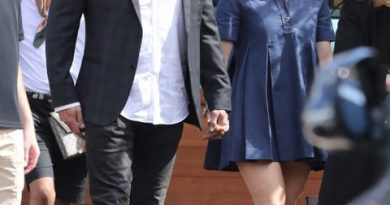