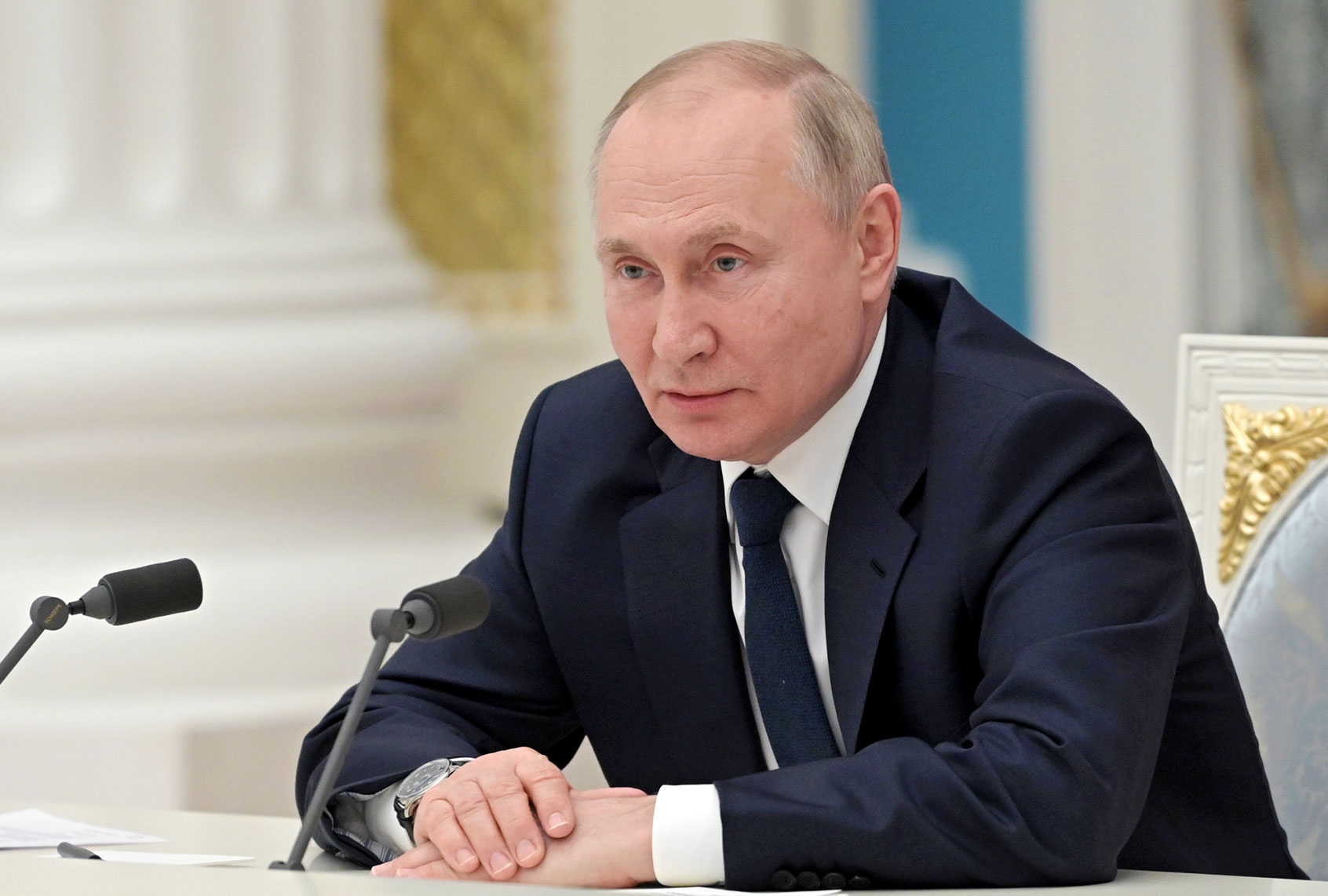 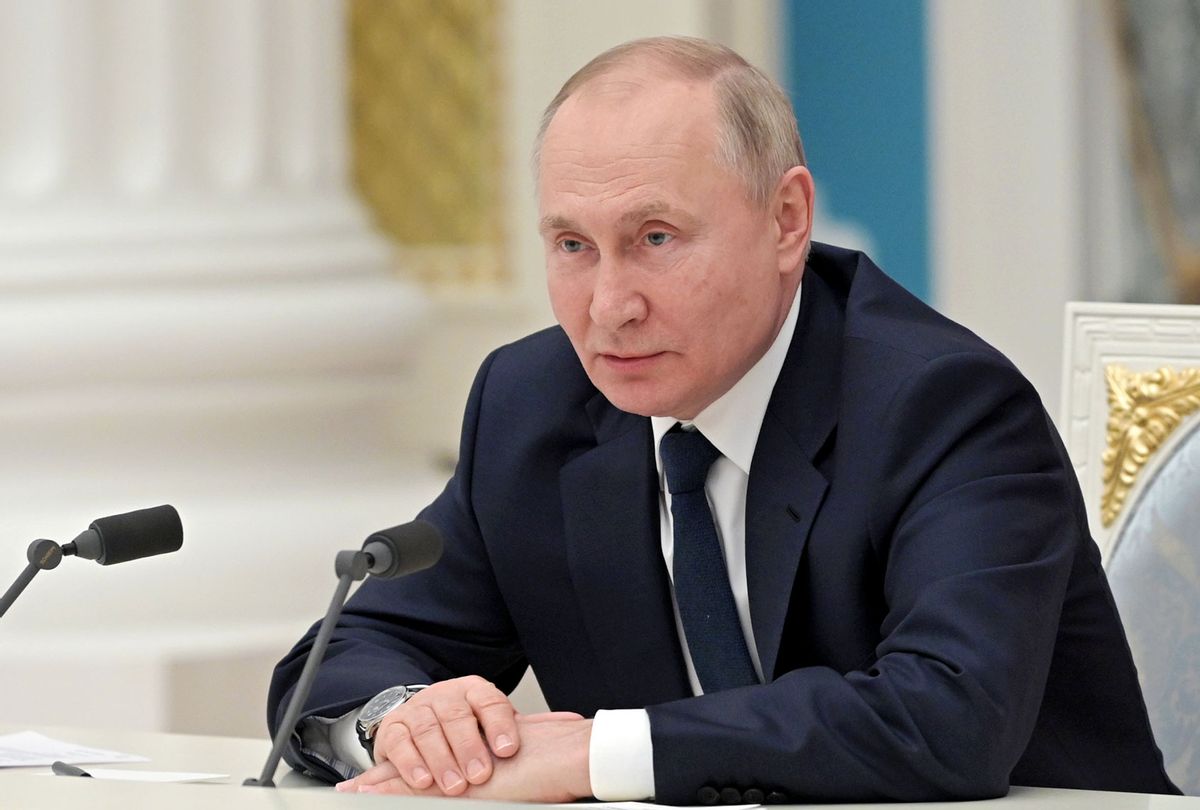 Propagandists on Russian state television told their public audience last week that the time has arrived to sever diplomatic relations with the United States and that the Kremlin is finalizing its “preparations” to interfere with future American elections.

Their objective, one of the individuals revealed, is to “again help our partner,” former President Donald Trump, “to become president.”

But Davis’ takeaway was a little broader. While Trump is certainly a valued asset inside of Russia, Davis believes that “the real agenda of the Kremlin’s operatives was never limited to boosting any particular candidates, but rather aimed to harm America as a whole.”

This line of thinking was evident in conversations that occurred among Russian President Vladimir Putin’s “puppets” on state television, Davis found.

“With Europe, economic wars should take priority. With America, we should be working to amplify the divisions and — in light of our limited abilities — to deepen the polarization of American society,” political scientist Malek Dudakov said on Thursday’s edition of “The Evening With Vladimir Soloviev”.

“There is a horrific polarization of society in the United States, very serious conflicts between the Democrats and Republicans that keep expanding. You’ve already mentioned that America is a dying empire — and most empires weren’t conquered, they were destroyed from within. The same fate likely awaits America in the near decade,” he continued. “That’s why, when all the processes are thawed, Russia might get the chance to play on that.”

Davis noted that the show’s host, Vladimir Soloviev, believes that Putin’s bloody war in Ukraine and the US’s backing of President Volodymyr Zelenskyy’s government is a preview of an upcoming clash between the US and Russia that is only starting to heat up.

He lamented that Russia’s ability to spread disinformation was significantly diminished when Russia Today was banned on American airwaves after Putin attacked Ukraine.

“I would act through various diasporas” to make up for the elimination of that channel for misinformation, Soloviev said. “For example, I would work with the Spanish-speaking media—since America is becoming predominantly Spanish-speaking, with the colossal influence of Latin America, I would work through their press, through those narratives, moving in that direction… they aren’t allowing us to work with American media directly, but we have many opportunities that we aren’t using thus far.”

Other chatter, however, went far beyond ideological battles, according to what Davis’ witnessed on Soloviev’s program just days earlier:

Pundit Karen Shakhnazarov: “I would find it useful to break diplomatic relations with the United States. I don’t see any point in maintaining them. And that would deliver a crushing blow to Biden. There are plenty of people in the U.S. who say that he is bringing us all to the edge of nuclear war. That will be a strong signal.”

Soloviev expanded on that point, suggesting that Russia should just go ahead and nuke the US because that is the true nature of the war in Ukraine.

“De facto, we aren’t fighting a campaign against Ukraine, but against the entire West,” he said. “Maybe it’s time we strike them?” he added, referring to the US, “since we’re already a pariah state, a war criminal if everything is so bad.”

Davis pointed out that “short of nuclear holocaust, it is now clear that Russia is focusing its efforts on distracting America from its foreign policy objectives by threatening to meddle in US internal affairs.”

Konstantin Dolgov, the deputy chairman of the Committee on Economic Policy of Russia’s Federation Council, confirmed as much on Soloviev’s show.

“The results will apparently not be good for the Democrats,” he said of the November midterms, which he designated as “just a rehearsal. The main elections are further ahead and preparations for those are already underway.”