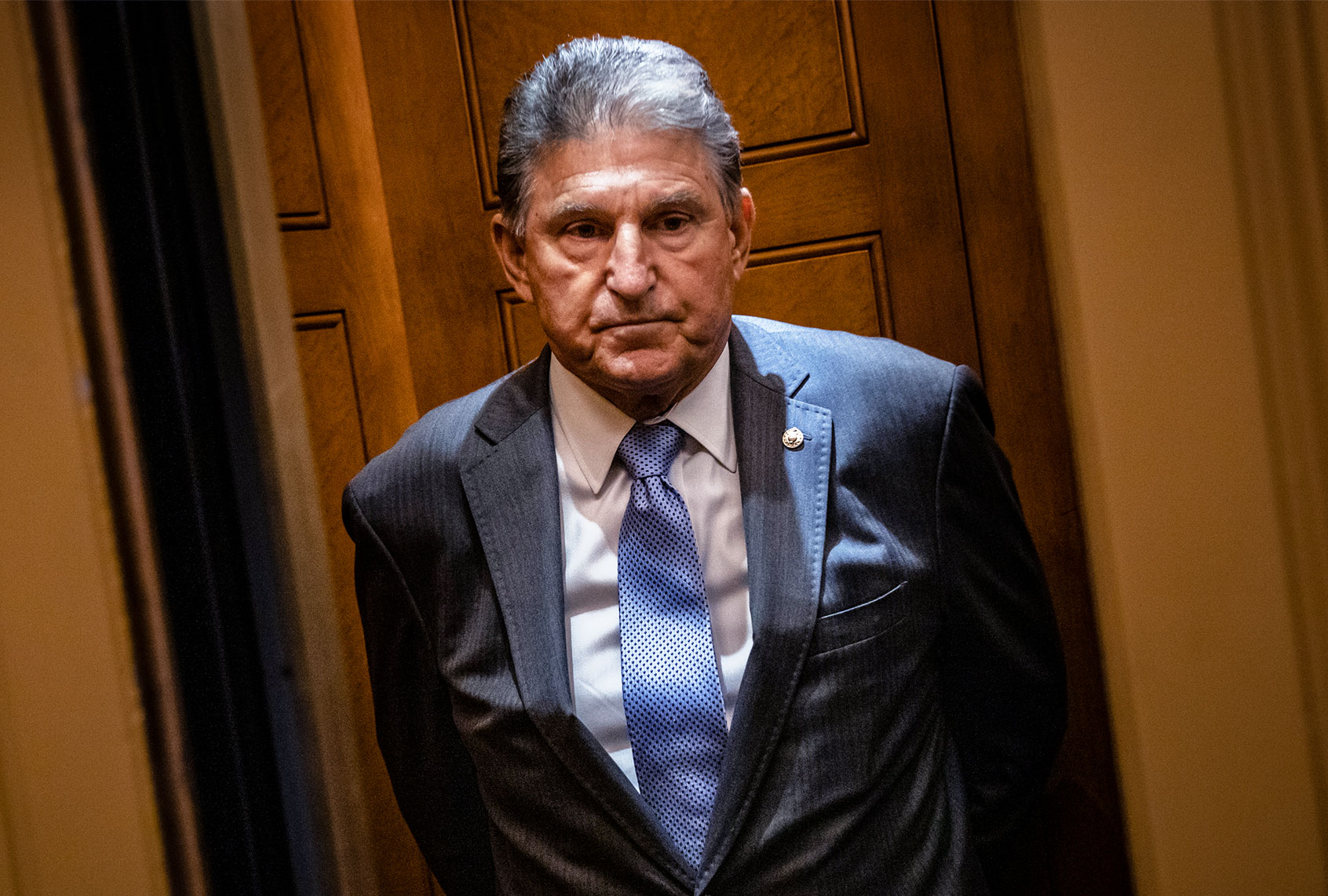 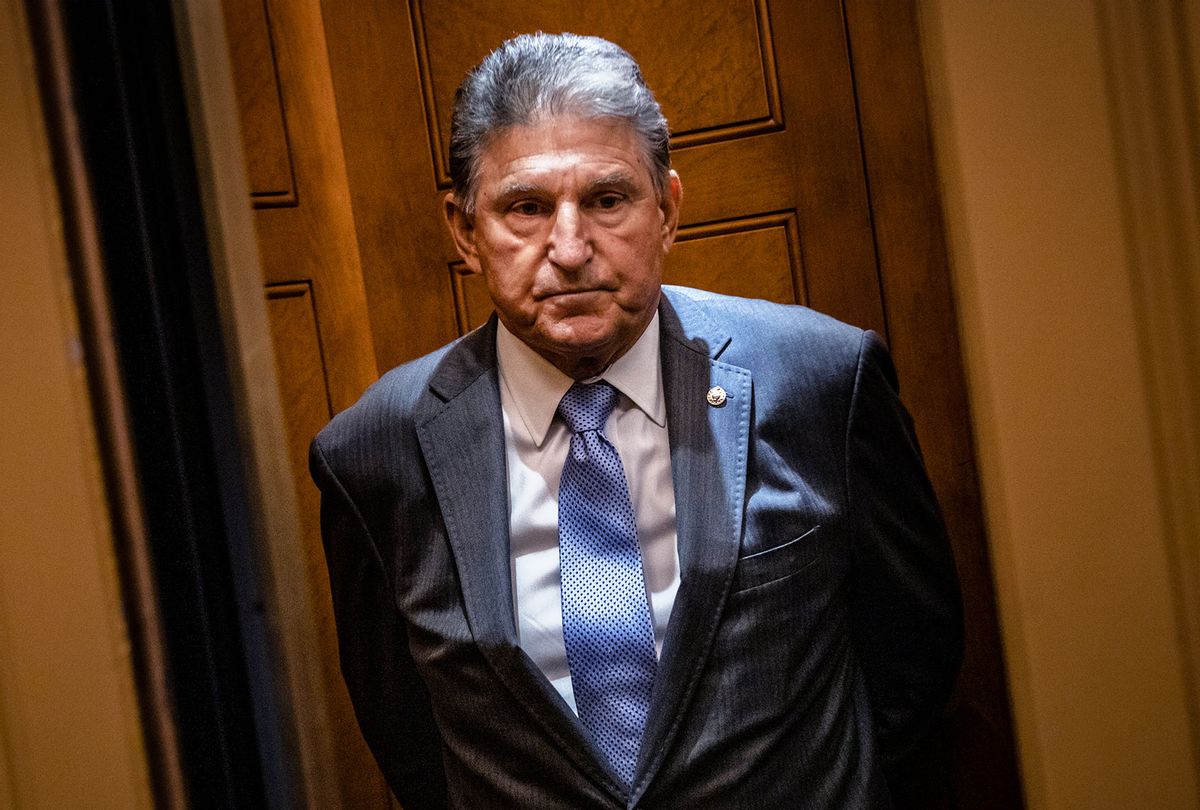 “Sen. Joe Manchin’s policies hurt poor people and hurt our environment so deeply that activists are ready to put themselves on the line,” tweeted the Poor People’s Campaign, which joined grassroots group West Virginia Rising and other organizations in the blockade.

Hundreds of campaigners participated in the blockade of Grant Town Power Plant, which receives coal waste from Enersystems, the company owned by the West Virginia senator’s son. Manchin earns $500,000 per year from Enersystems — “making a very lucrative living off the backs of West Virginians,” said Maria Gunnoe, an organizer of the action, this week.

“This is what the fight for a habitable planet looks like in real time,” said Jeff Goodell, author of “The Water Will Come” (and Salon contributor), of the dozens of campaigners who risked arrest.

Speakers and other participants highlighted the need for a just transition away from fossil fuels including coal, carrying signs that read “Solidarity with all coal workers.”

“My dad worked in a chemical plant until he died of the exposure,” said Holly Bradley, a ninth-generation West Virginian. “We can all find common ground, but Joe Manchin is making it impossible.”

While profiting from the Grant Town Power Plant, Manchin has obstructed President Biden’s domestic agenda while progressives, including Sen. Bernie Sanders, I-Vt., and Rep. Pramila Jayapal, D-Wash., have worked to pass the Build Back Better Act.

The senator refused to back the bill if it included the Clean Electricity Performance Program (CEPP), a key climate provision that would give federal grants to utilities which increase the electricity they get from renewable sources. Manchin also objected to the extended Child Tax Credit, paid family leave and other anti-poverty measures.

About 70% of Manchin’s own constituents benefited from the Child Tax Credit last year, and the West Virginia Center on Budget and Policy found that an extension of the monthly payments “would drive an historic reduction in child poverty, lifting 22,000 West Virginia children above the poverty line.”

Manchin’s ties to Grant Town Power Plant have only worsened the financial burdens faced by West Virginians, which the senator showed little interest in lessening last year as he refused to back the Build Back Better Act. As Politico reported in February:

By 2006, when Manchin was governor, the plant’s owners went before the West Virginia Public Service Commission and claimed it was on the verge of shutting down.

The commission, then chaired by Jon McKinney, a Manchin appointee, raised the rate that Grant Town could charge for its electricity from $27.25 per megawatt to $34.25. They also gave the plant a way to stay in business longer, by extending its power purchase agreement with FirstEnergy by eight years to 2036.

Those changes still reverberate today. West Virginia has seen some of the highest electricity rate increases in the nation. Its loyalty to coal is one reason for that.

In addition to costing West Virginians tens of millions of dollars for higher electricity, said Appalachians Against Pipelines on Saturday, “the air pollution released by Manchin’s coal company is causing nine deaths per year.”

“Yet it’s the people willing to put their bodies on the line for the world’s future being rounded up and handcuffed right now,” the group tweeted.

Stranger Things 5: Everything We Know About the Final Season 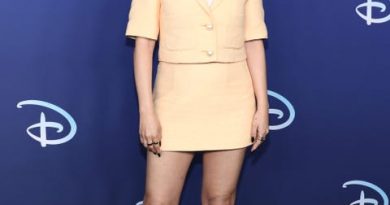