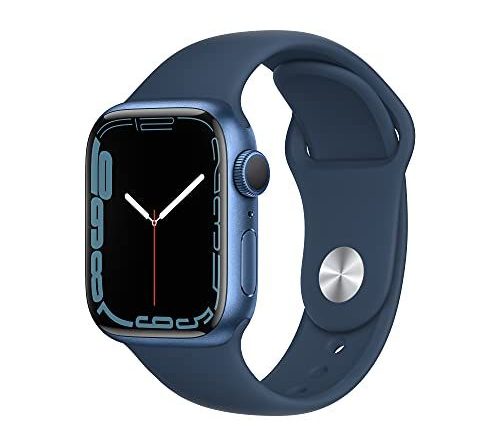 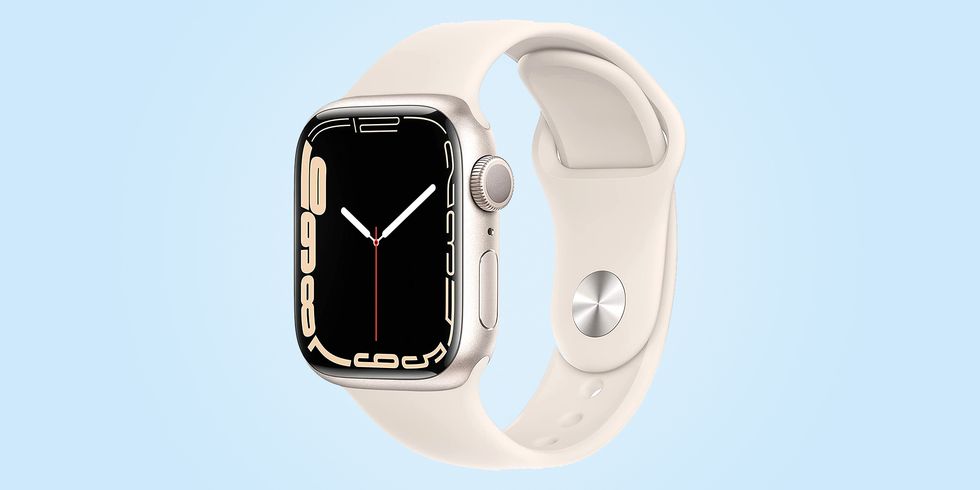 Where does your loyalty lie? In the world of luxury mechanical watches crafted in Switzerland or with the breed of smart timepieces backed by high-tech for monitoring health and connecting with the World Wide Web? For many, it’s a tough call.

This deal is clutch for those who are in dire need of a smartwatch upgrade as well as those who have never owned one before. For the former, Series 7 brings Apple’s largest Retina display watch surface yet with a full 45mm screen area (almost 20 percent more than Series 6’s) alongside faster charge, heightened resistance to dust and crack, and more poppy colors. As such, Apple Watch Series 7 might be the best smartwatch in the market.

As for the discount, $70 off a $399 smartwatch isn’t too much to gloat over. But for a brand that never put its true gems on sale, this deal is not to be missed. (And if you’re not convinced on the style front of a basic Apple Watch Series 7 model—GPS, 41mm, aluminum case, and sport band—simply elevate it to one with a stainless steel case or Milanese loop band.)

Lastly, if you already own an Apple Watch Series 7, consider scoring these deals for a loved one—dad, mom, husband, wife—so you won’t come off short when Mother’s Day or Father’s Day arrives. You know how good Series 7 is, and it’s only logical they know it too.

Sophia Roe’s Guide to the Best Gifts for Home Chefs