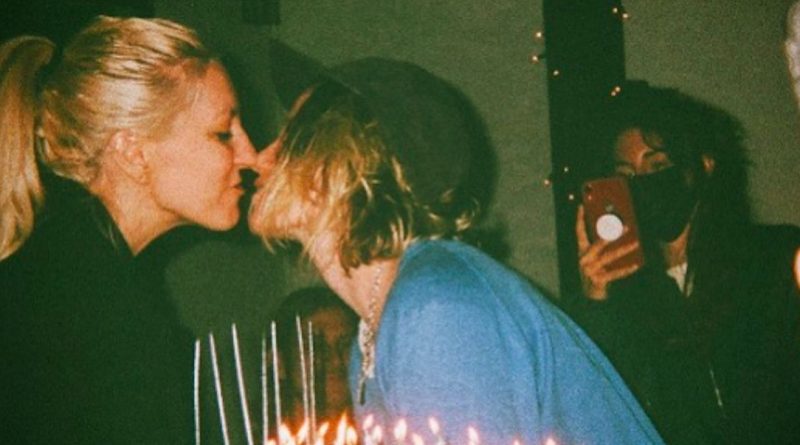 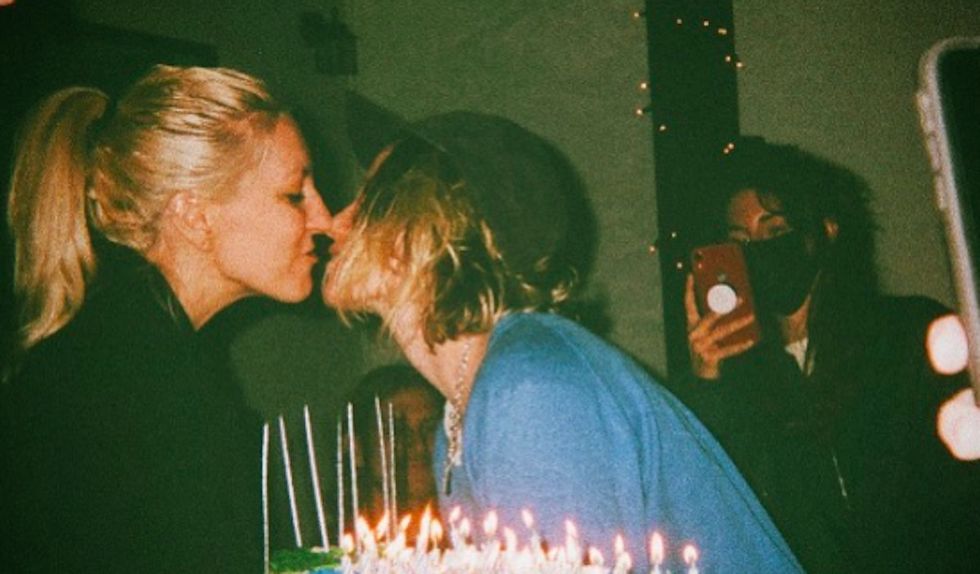 On Saturday, Kristen Stewart celebrated her birthday with friends and fiancée Dylan Meyer, who posted a rare tribute to her sweetheart on her 32nd trip around the sun. In the dreamy photo, the couple is leaning in for a kiss. Stewart is wearing a baseball cap and a blue, long-sleeved shirt and Meyer in black with her platinum blonde hair pulled up in a ponytail. Stewart’s birthday cake is lit up in the foreground, and they’re surrounded by party goers capturing the moment.

”Another one around the sun and you’re out here getting flyer every year,” Meyer wrote in the caption. “Time looks good on you, dude. Ya know, as they say in the toons, ‘awooga.’”

The pair first met on set in 2013, but they didn’t begin dating until 2019 after meeting again. Meyer is a screenwriter who penned the 2021 film Moxie. They got engaged in 2021, though there has not been a formal announcement about wedding plans. It might be that they have other, more pressing projects—Stewart has said that she and her fiancée are working on a television series for the Twilight actress to star in together.

It seems like Stewart might be Meyer’s biggest fan. While being interviewed by Vanity Fair, Stewart admitted that actually working with her partner on an entertainment project was pretty intimidating.

“You don’t want that to affect this beautiful relationship you have,’” she said, but then explained that it ended up being an incredible collaboration. They wrote the pilot episode in less than two weeks.

Stewart added that it was like the couple together had “discovered a superbrain.”

But it seems like she still wanted to give Meyer most of the credit, saying, “She’s a really genuinely brilliant f-cking screenwriter.”

“Ozark:” Marty and Wendy are losing it

NY AG rejects Trump’s settlement offer — plans to sue him and at least one of his children: report