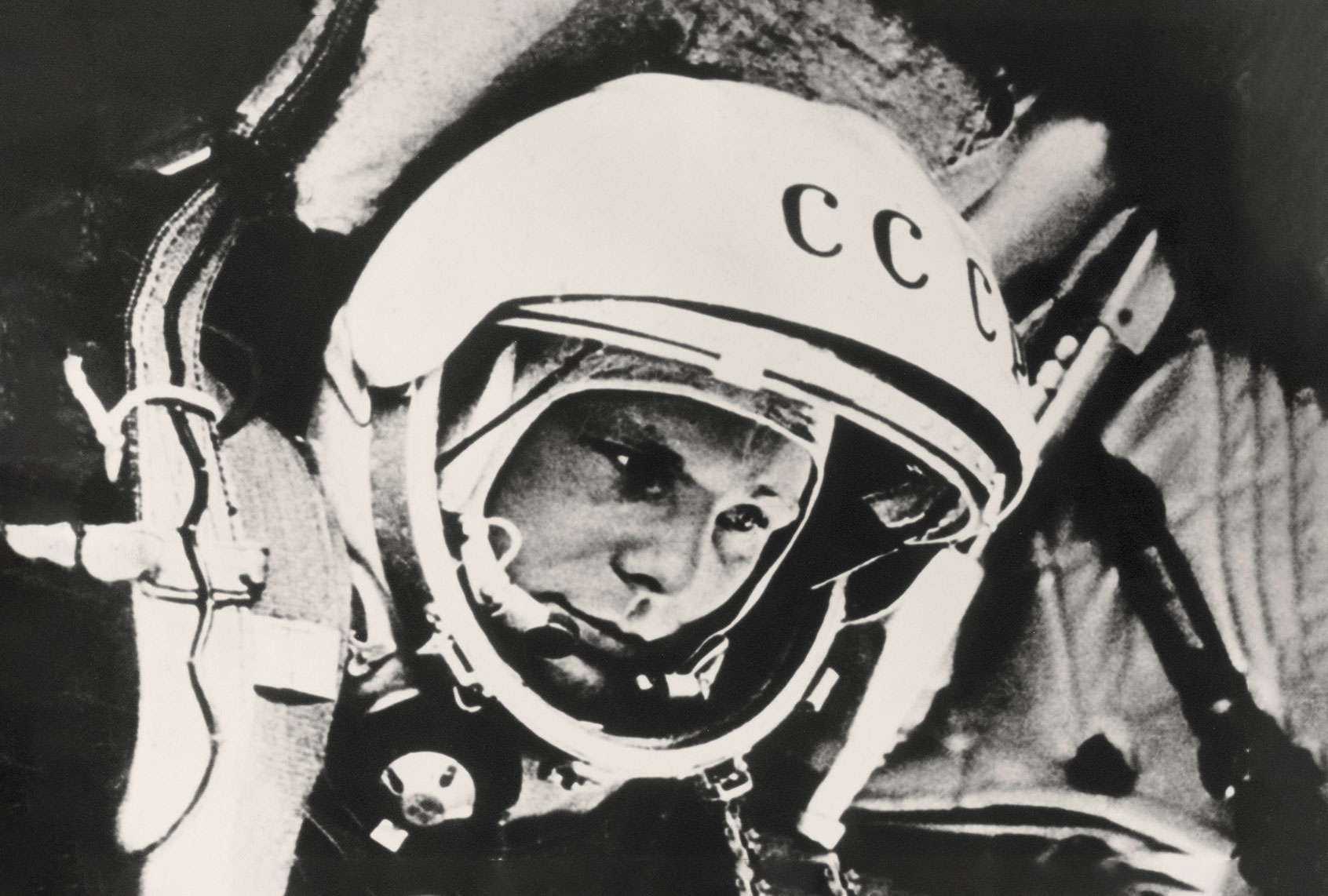 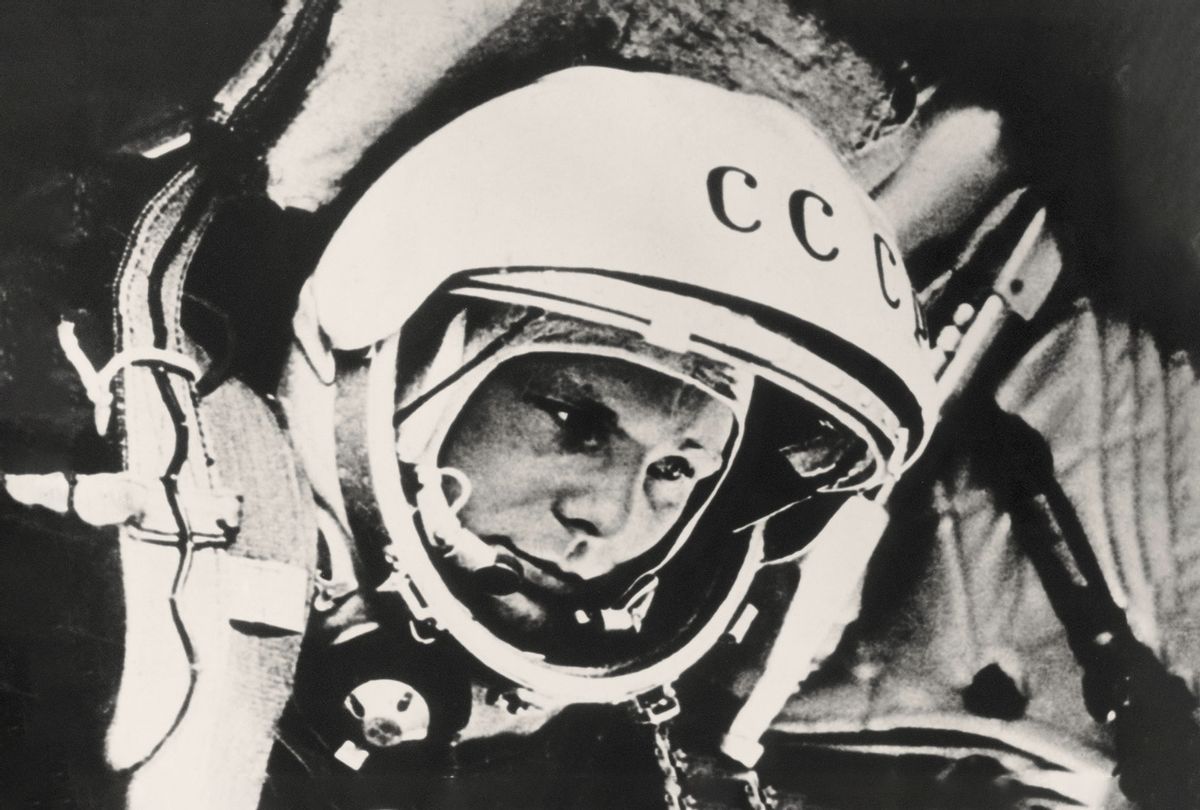 Russia has never had a great image in the United States. Long before Vladimir Putin invaded Ukraine, the biggest country in the world was notorious in the public consciousness for controlling the Soviet Union during the Cold War, spreading Communism after the Bolshevik Revolution and even purportedly throwing its weight behind Donald Trump in the 2016 presidential election.

Yet if not for Russian scientific genius, Americans — and the rest of the human race — would live in a very different world, and certainly a far less interesting one.

The Golden Age of Soviet Science is, not coincidentally, pretty much one and the same as the Golden Age of Space Exploration. The pivotal year was 1957, when a satellite the size of a beach ball was shot into space. Known as either Sputnik or Sputnik-1, the seemingly insignificant hunk of metal came into being because both the Soviet Union and the United States recruited as many German scientists as they could for their missile programs. Although Soviet space programs languished when Joseph Stalin led that empire — he had little interest in aerospace technology — his successor, Nikita Khrushchev, instantly saw the potential of having the Soviets eclipse the United States in this budding tech sector.

Under the leadership of rocket scientists like Mikhail Tikhonravov and Sergei Korolev, a new program was approved by the Soviet Academy of Science in 1954 and quickly put America’s scientists to shame. When Sputnik was launched on Oct. 4, 1957, the 183-pound gizmo circled Earth’s surface once every 98 minutes, transmitting interesting data (by the standards of the 1950s) about various points on the planet’s surface. At the same time, it was hardly a masterpiece of technology — the Soviets knew that it would not last very long, nor was intended to. The goal was to achieve the historic first, in this case being the first country to send a man-made object into space.

Their next goal was to be the first country to send a living creature into space. Soviet scientists picked Laika, a stray mongrel found on the cold streets of Moscow. Experts were not sure if any organism could survive outside of the planet’s orbit, and Laika’s journey would if nothing else demonstrate whether that was the case. On Nov. 3, 1957 — less than one month after Sputnik-1 was launched — Laika became the first animal to enter space on board Sputnik-2. While scientists dishonestly claimed at the time that they unsuccessfully tried to bring her back home alive, subsequent reports reveal that they knew before her launch that she was doomed. One scientist, Dr. Vladimir Yazdovsky, took her home with his children the night before she was strapped into the satellite, later writing that “Laika was quiet and charming” and that “I wanted to do something nice for her: She had so little time left to live.”

When his spacecraft landed near the western Russian city of Engels, Gagarin was greeted by a bewildered farmer and his daughter who had wandered over the mysterious round capsule that fell from the sky. Approaching them in a strange silver suit, Gagarin reassured them, “Don’t be afraid, I am a Soviet like you, who has descended from space and I must find a telephone to call Moscow!”

Laika’s final hours were far less wholesome: She died of either overheating or asphyxiation shortly before she was meant to be euthanized by poison. (Notably, American space programs also resulted in the deaths of a number of space-borne animals, mostly monkeys.)

Of course, the crowning achievement of Soviet science occurred when a human being, Yuri A. Gagarin, finally journeyed through space. Finishing the trail that Laika had blazed, Gagarin’s spacecraft Vostok 1 launched in what is now Kazakhstan on April 12, 1961 — only five days before America would humiliate itself again with the failed Bay of Pigs invasion in Cuba. Gagarin only stayed in space for 1 hour and 48 minutes. When his spacecraft landed near the western Russian city of Engels, Gagarin was greeted by a bewildered farmer and his daughter who had wandered over the mysterious round capsule that fell from the sky. Approaching them in a strange silver suit, Gagarin reassured them, “Don’t be afraid, I am a Soviet like you, who has descended from space and I must find a telephone to call Moscow!”

This is not to say that all aspects of the Soviet scientific golden age were, well, truly golden. There was also a tremendous amount of censorship, especially if a scientific discipline ran afoul of the whims of the Soviet intellectual elite. Perhaps the most notorious incident involved Trofim Lysenko, a biologist and agronomist who abused his power as director of the Institute of Genetics at the Soviet Academy of Sciences. Lysenko disagreed with Mendelian genetics, which correctly held that genetic traits are passed through chromosomes. Lysenko, by contrast, argued that both environmental and somatic factors could also influence heredity. Scientists who did not echo his inaccurate views were fired, imprisoned and sometimes even killed. These included one of Lysenko’s mentors, botanist Nikolai Vavilov.

Nor was his negative legacy limited to persecuting dissidents. When Lysenkoism was applied to agricultural policy in Communist countries like the Soviet Union or China, the end result was invariably famine.

The point here is not that the Soviet Union was inherently superior to the United States, either morally or scientifically. It is rather that, while it is easy to condemn Russia when it is causing geopolitical chaos due to the machinations of a despot, it is important to remember the nation’s positive legacy in many respects. Indeed, the space race spurred by Soviet scientific advances led to American state investment in science and education to a degree that still resonates today — yielding a generation of American scientists and engineers who might not be here if not for the non-violent Cold War competition.

For more Salon articles about science and history: 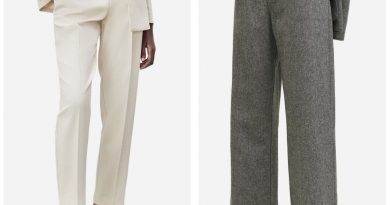