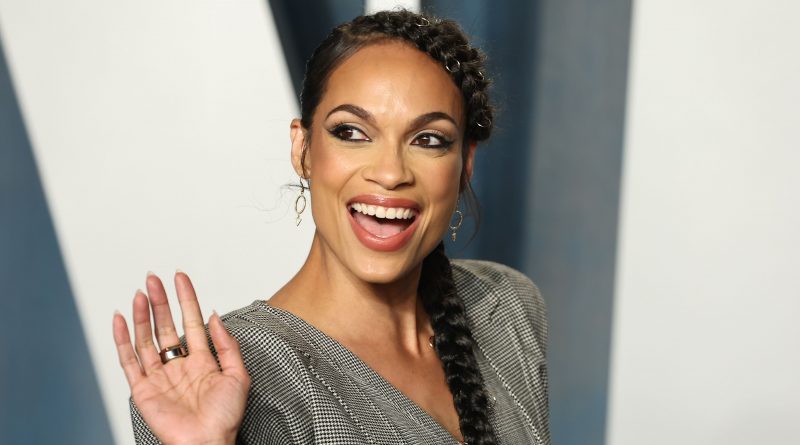 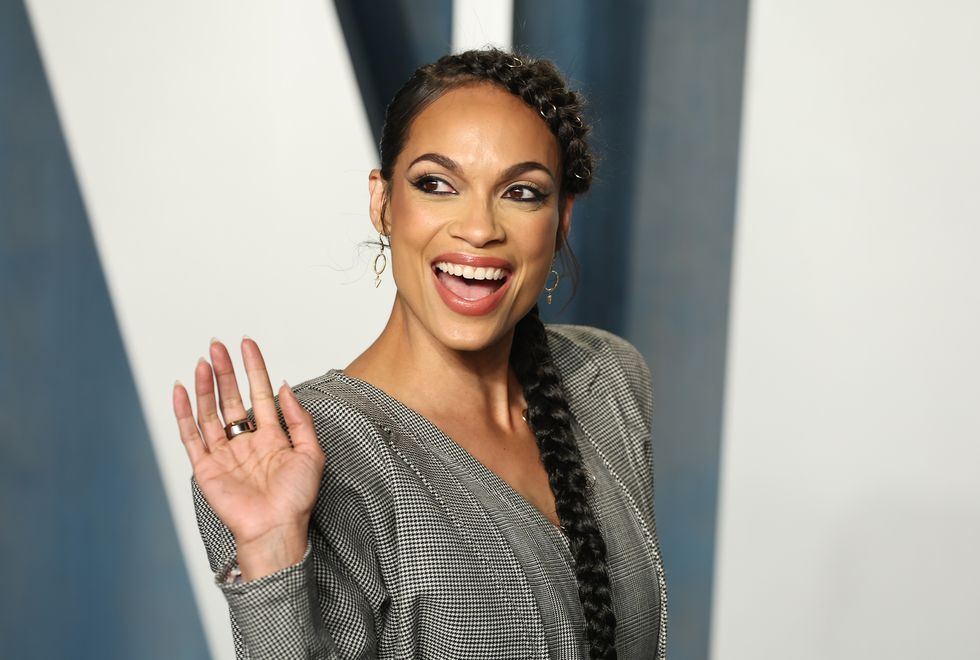 The Star Wars universe has never been lacking in ardent followers, but few characters have captured the imagination and adoration of fans in quite the style of Ahsoka Tano, first introduced as Anakin Skywalker’s apprentice in the beloved animated series Star Wars: The Clone Wars. Quickly becoming as important to the franchise as some of its much more established figureheads, Ahsoka finally made her live-action debut in 2020, when Rosario Dawson slipped on her tentacular hair for the second season of The Mandalorian.

Now, a new live-action series from the world of Lucasfilm and Disney+ is on the horizon. Ahsoka will follow Dawson as the former Jedi, reeling after the loss of her once-respected mentor. Here’s what we know so far.

Who is Ahsoka Tano?

Part of an alien race known as the Togruta from the homeworld Shili, Ahsoka Tano was once the Padawan (a.k.a. apprentice) of Anakin Skywalker, who would later become the villain Darth Vader. She fought alongside Anakin during the Clone Wars and eventually become a Jedi in her own right. But after she was falsely framed for an explosion at the Jedi Temple, she lost faith in the Jedi Council and left the Jedi Order to carve out her own path. By joining up with the Rebellion, she was eventually reunited with her old master, who had since donned the iconic black helmet and sold his soul to the Dark Side. During a heart-wrenching battle with Vader, she was rescued by another Padawan named Ezra Bridger, who later disappeared in a battle against the Empire.

What’s the plot of Ahsoka?

An alleged casting breakdown offered this logline to describe the show:

Ahsoka Tano (Rosario Dawson) is on the hunt for the evil Grand Admiral Thrawn in the hope it will help her locate the missing Ezra Bridger, the young Jedi that disappeared with Thrawn many years ago. Based on characters from the “Star Wars” franchise. A spinoff of the TV series “The Mandalorian”.

The series is set five years after The Return of the Jedi, in which Darth Vader dies at the hands of Emperor Palpatine. Hayden Christensen, who played Anakin in the Star Wars prequel films, is set to reappear in Ahsoka, which leaves us wondering how he will figure into the story. Perhaps in flashbacks? As a hologram?

The limited series will be written by Dave Filoni, who’s also co-producing with Jon Favreau. At least one episode will be directed by Spider-Man: Into the Spider-Verse co-director Peter Ramsey, per The Hollywood Reporter.

Who is in the cast?

Along with Dawson and Christensen, actors Mary Elizabeth Winstead, Ivanna Sakhno and Ray Stevenson have officially joined the cast. In November 2021, it was confirmed by Deadline that The Society‘s Natasha Liu Bordizzo had also been cast in the role of Sabine Wren, originally from the Star Wars: Rebels animated series. The character is a “young Mandalorian warrior and graffiti artist, Imperial Academy dropout and a former bounty hunter” who apparently knows a lot about blowing things up.

Back in July 2021, a rumor began circulating that actor Mena Massoud of Aladdin had been cast based on an Instagram post Dawson shared—the post was about the rumor, so her sharing it was read as confirmation.

Massoud had posted on his own Instagram about playing the character of Bridger, the young Jedi who once saved Ahsoka. However, his role has not yet been confirmed. In the post, he quoted Bridger from an episode of the animated series Star Wars: Rebels, writing, “Hey, just so you know, when I escape I won’t hurt any of you.”

When will Ahsoka come out on Disney+?

There’s no release date set yet, but fans can anticipate seeing Tano on their screens again sometime in 2022. Deadline originally reported that the series would begin production in March 2022, that date has since shifted to April 2022 in Los Angeles, according to THR.