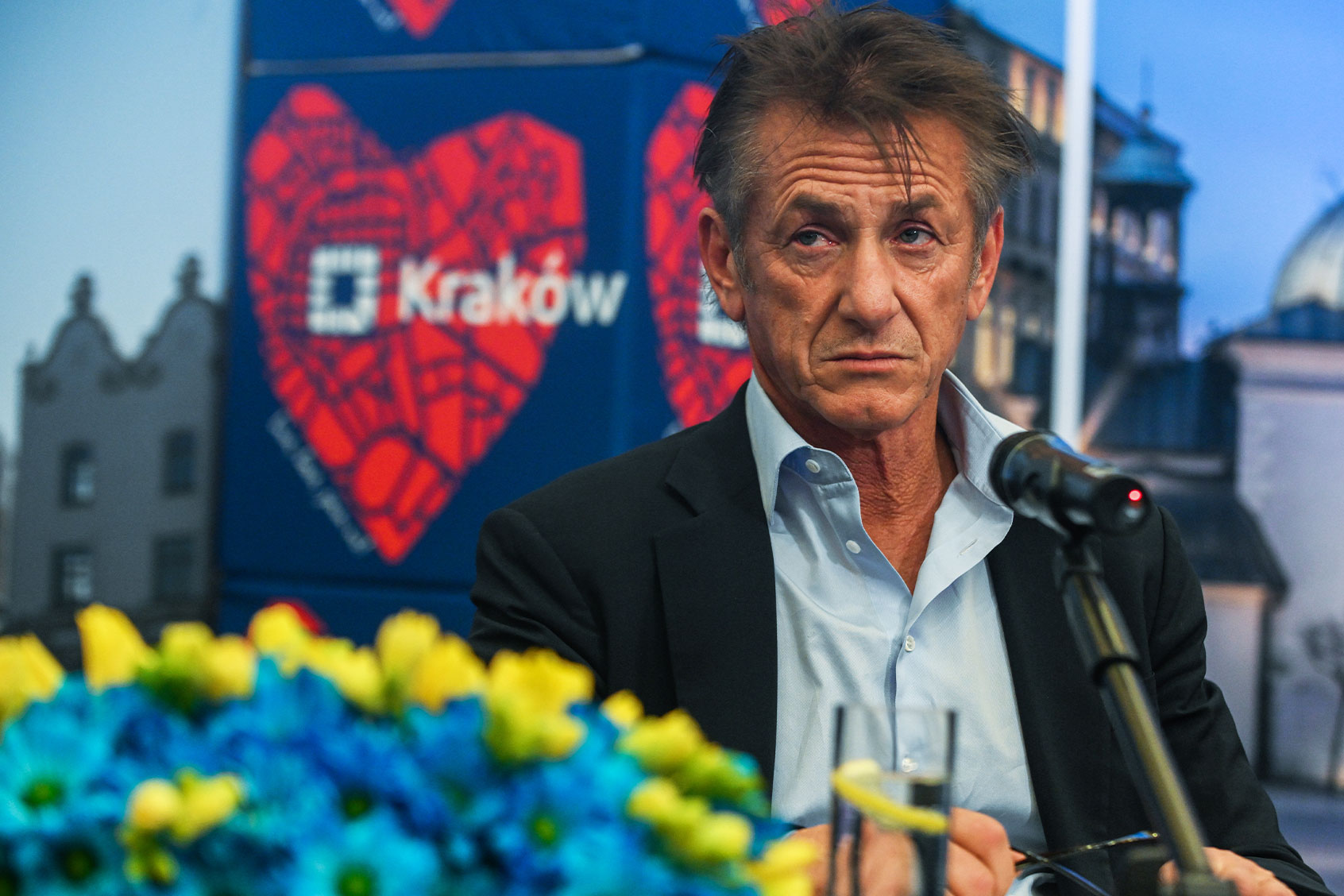 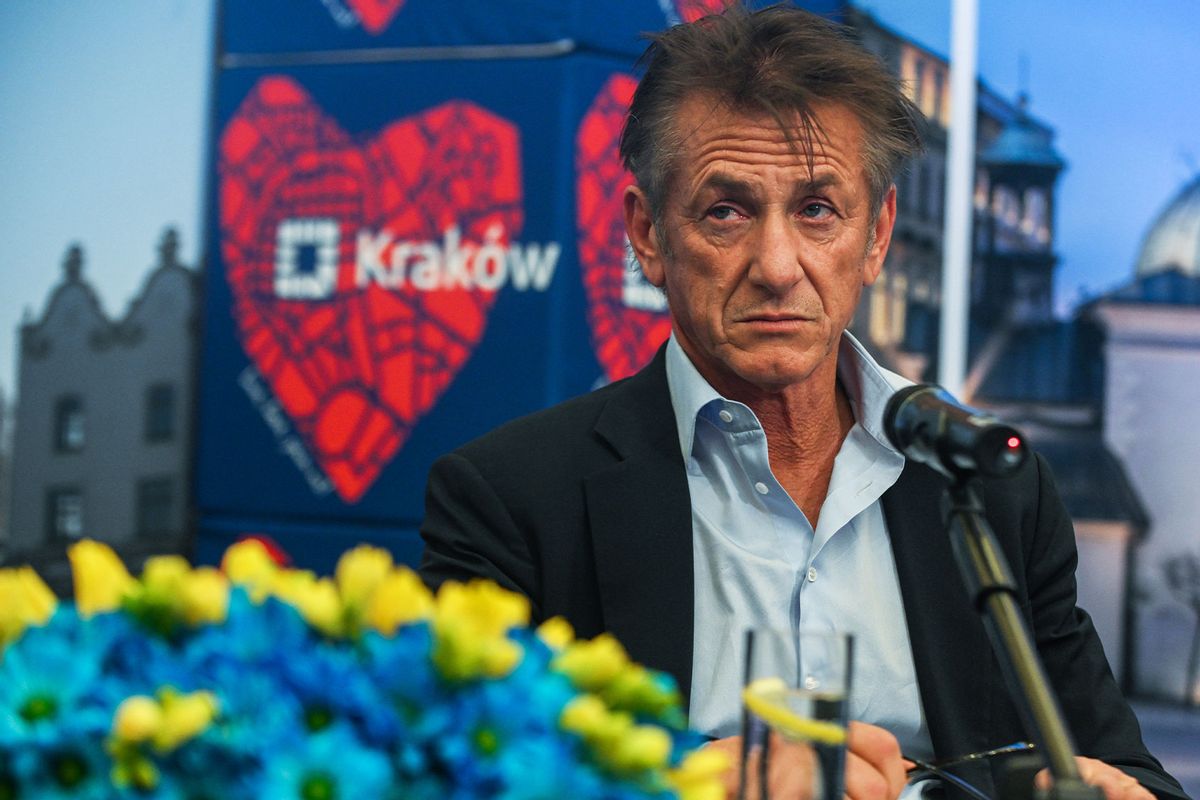 Sean Penn embarked on a media tour to support Ukraine amid Russia’s ongoing military invasion, first making an appearance on Fox News, in which he was very clear about his issues with host Sean Hannity.

On Tuesday, Penn appeared on the conservative political commentator’s program “Hannity,” in which the host revealed that he initially reached out to Penn because he was interested in his work.

“I made the first phone call to you,” Hannity said. “Do you remember what you first said to me?”

“I said, ‘I don’t trust you,'” Penn said, admitting his prejudice. While Hannity may have been trying to elicit a bigger, more combative reaction from the actor, Penn did not rise to the bait. Instead, he stayed on message.

Penn had traveled to Ukraine in November 2021 for a couple months filming a Vice Studios documentary about the invasion and current political turmoil. As tensions began to escalate within the country, he and his fellow crew members were forced to flee Ukraine and cross the border into Poland. Despite those experiences, one of his biggest takeaways was how Americans could learn from Ukraine.

“. . . But we have to get on with life,” Penn continued. “We all talk about how divisive things are, how divided things are here. When you step into a country of incredible unity, you realize what we’ve all been missing. I don’t think I’ve got time to indulge my lack of trust, which becomes a petty thing. These people are fighting for the dreams and aspirations of all of us Americans.”

While Penn detailed his current project and what he observed, he also took the opportunity to praise Ukrainian President Volodymyr Zelenskyy and his efforts.

“In him, I saw something I’d never seen before,” Penn said. “It is clear to me that the Ukrainians will win this. The question is at what cost.”

Although actor and host didn’t see eye to eye on all issues — on politics and other specific initiatives like the Reagan Doctrine, which was initiated in 1985 in response to the Cold War, and the so-called Trump Doctrine, which encapsulates the former administration’s foreign policy — they managed to have a civil conversation. Throughout the segment, Hannity reminded Penn to not squabble about their opposing political views.

“We’ll worry about political disagreements if you ever want to come back another day,” Hannity said.

That same night, Penn also appeared on MSNBC’s “The Last Word With Lawrence O’Donnell” where he continued his praises of Zelenskyy.

“[Zelenskyy] is the face of so many Ukrainians. And yet, it’s not conceivable that he could’ve known the day before that he would really be able to rise up,” Penn told O’Donnell. “This is leadership that we aspire to. This is freedom of thought and true leadership that is just so moving. It’s the kind of moving that we need to be able to get [to the United States], which is borderline a kind of populist lap dance of a nation at this point. We’ve got to get back on track together and realize that Ukraine, with all its diversity, has a unity we’ve never seen in modern times with the challenge it has.”

Penn emphasized, once again, that Ukraine is “going to win this thing  . . . it’s a certainty.” “It’s an exciting moment in history . . . They look at each other and they say we’re together,” Penn added about the nation’s prevailing unity.

In recent months, Penn has documented his efforts and happenings in Ukraine across social media. Before the Academy Awards, the actor also made an appearance on CNN, telling Jim Acosta that he would publicly “smelt” his Oscar if the Academy of Motion Picture Arts and Sciences did not feature Zelenskyy during the ceremony telecast. Zelenskyy did not attend the Oscars, even after a request from the show’s co-host Amy Schumer, but he did appear virtually for a brief moment at this year’s Grammy Awards.