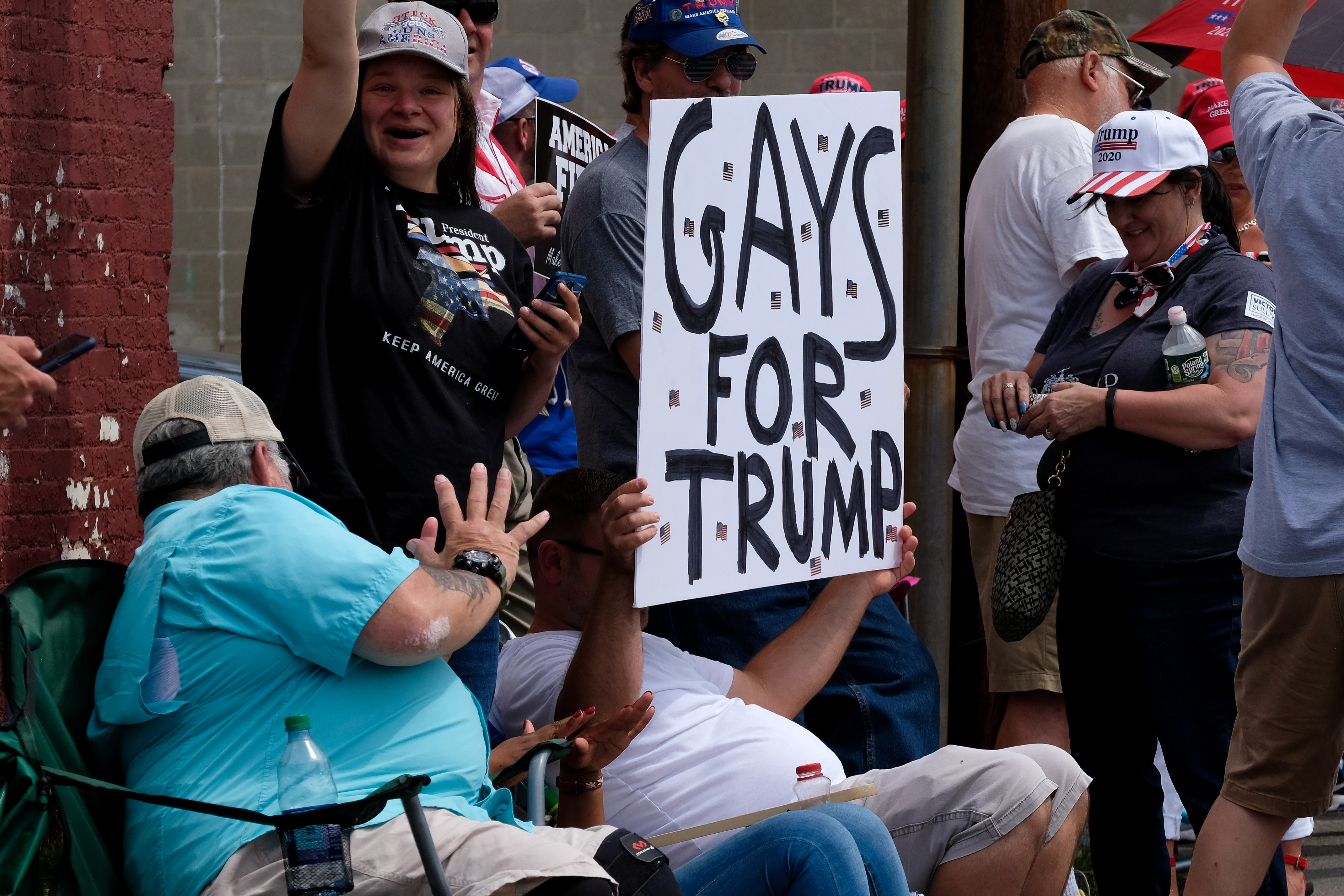 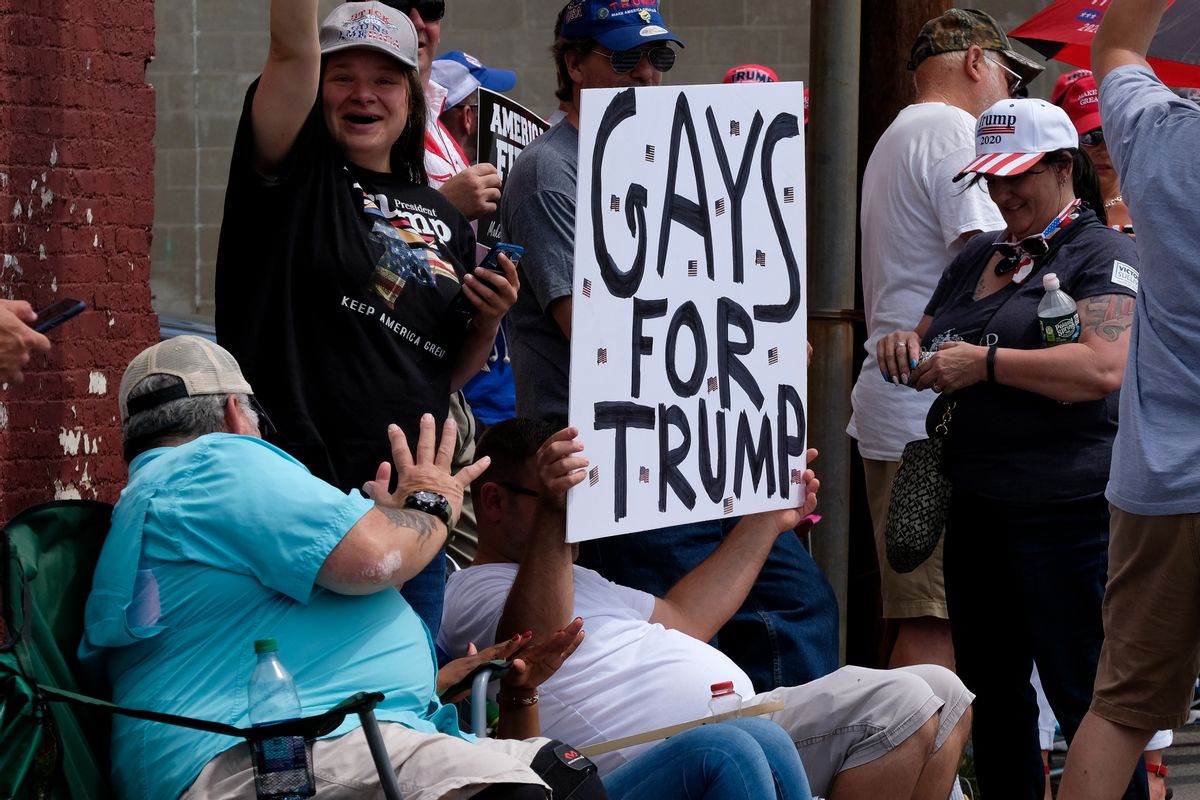 During a fundraiser held at Mar-a-Lago on Wednesday to benefit congressional candidate John Gibbs, Trump crossed the line with the LGBTQ community once again.

According to The Advocate, Trump was at the podium when someone shouted out “Gays for Trump” from the crowd. In response to this Trump bantered back “Where’s Gays for Trump?” When the person who called out to start the exchange identified themselves Trump was clearly heard replying “you don’t look gay.”

Following the exchange, which was met with laughter from the Mar-a-Lago crowd, Trump chattered back again with “We did great with the gay population.”

Following the event Peter Boykin, the founder of Gays for Trump, gave a quote to Newsweek regarding the incident saying the group “probably wouldn’t ‘look gay’ because it’s a stereotype that fits more with the typical ‘look’ of leftist LGBT. Not saying some of us might look fabulous and ‘gay.'”

“…It was a suit and tie event, so unless one of us was wearing a joker suit, meh,” Boykin said to Newsweek. “Gays For Trump is a nationwide movement full of various types of gays and the gay community has a lot of diversity—the difference is the Gays for Trump lean right.”

Florida has been an uneasy setting for the LGBTQ community in recent months, spanning outside the confines of a Trump event. In early March a student named Jack Petocz was suspended from Flagler Palm Coast High School for organizing a walk-out in protest of the “Don’t Say Gay” bill which passed in a 69-47 vote in the Florida House in February.

The purpose of Florida’s “Don’t Say Gay” bill is to forbid discussion of LGBTQ issues for kindergarten through third grade. Beyond the third grade LGBTQ issues can be brought up at the discretion of the teacher.

Many preventive medical services cost patients nothing. Will a Texas court decision change that?

Sydney Sweeney is used to going against the grain. “I’ve always done things my way, whether it was pursuing acting—because