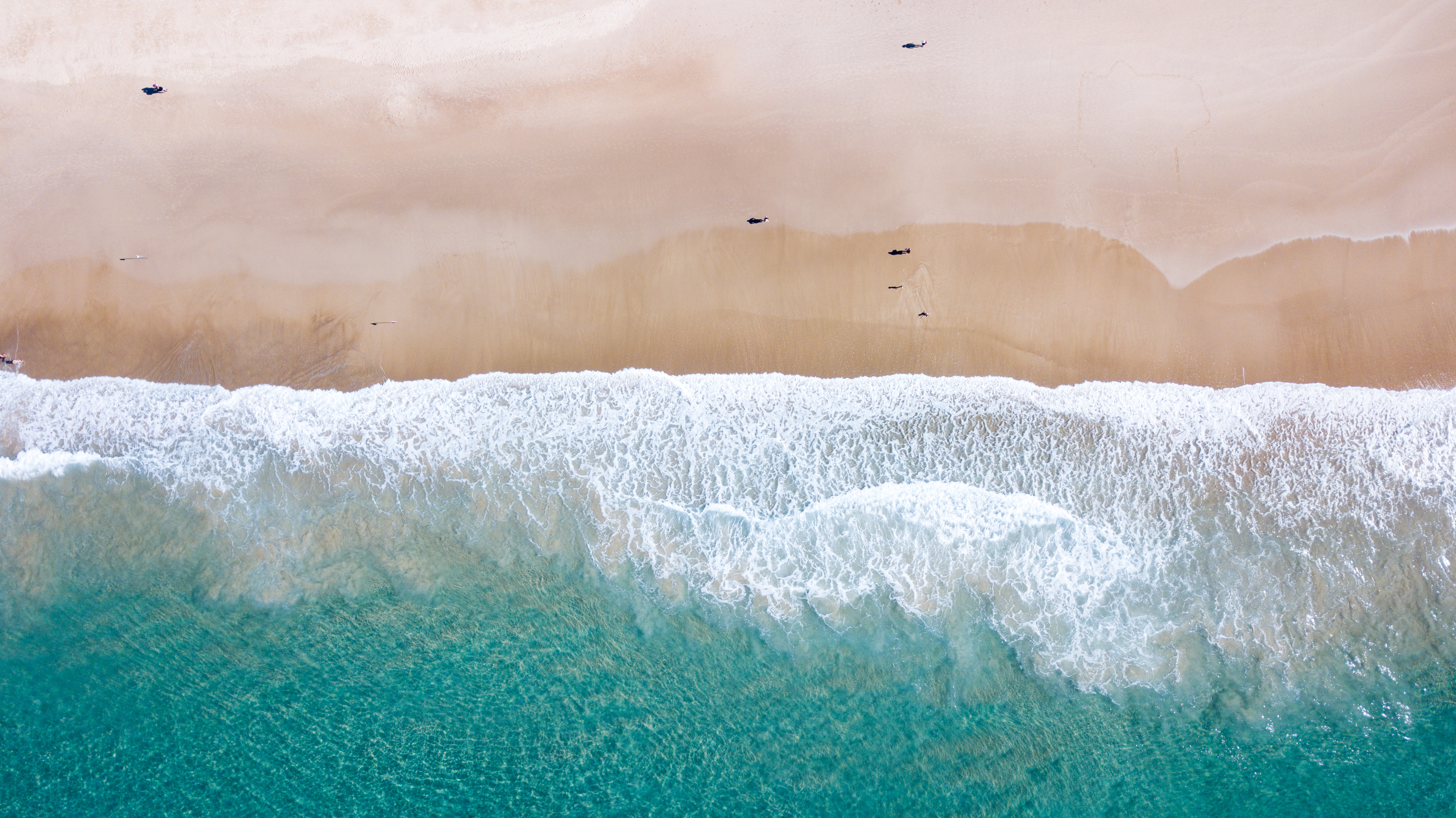 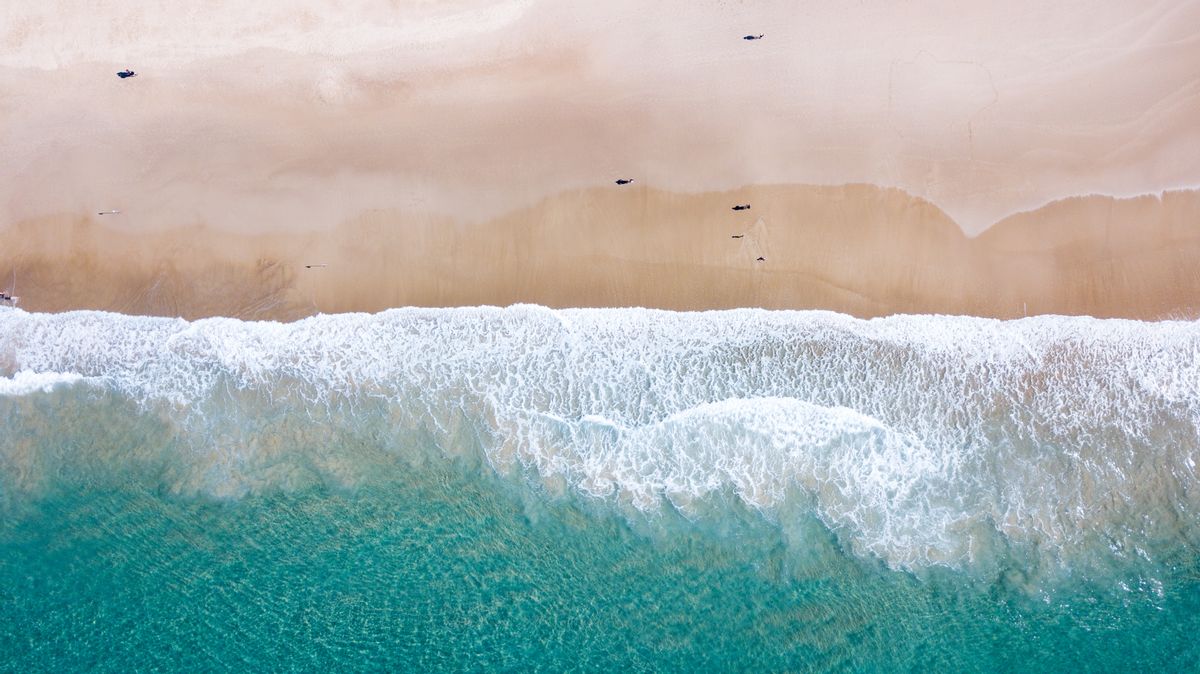 Alex Tan was walking on a beach in Queensland, Australia last week when he chanced upon something that caused many people to become quite puzzled.

Tan, a pastor at History Maker Church, first thought the creature he was nearing was a flathead fish (or “three-meter flatty” as they’re called in Australia) until he got closer and was able to take it all in.

Related: Thousands of UFO-related government files to be released

According to CBS News Tan recorded video of his discovery, which he described as having “humanlike hands, long lizard tail, nose like a possum and patches of black fur.”

“I’ve stumbled across something weird,” he said in one of the videos. “This is like one of those things you see when people claim that they’ve found aliens.”

Since posting footage of the creature, many people have weighed in on what they think it could possibly be. Guesses on the true genus ranged from a deerhead possum, mini-chupacabra, or extinct marsupial but the most likely answer, which was landed upon just a day ago, is far less fun.

“After consultation with my colleague Heather Janetzki from the Queensland Museum we are pretty sure that it is a swollen, waterlogged brushtail possum who has lost its fur,” University of Queensland associate professor Stephen Johnston said to The Courier Mail. “The skull and hindlimb give the clues. The animal was probably washed down into the ocean during the floods,” he added.

According to The Daily Mail, the brushtail possum is common in Australia, and has also been spotted in New Zealand, but are most widely found along the east coast.

Even with the logical explanation from Johnston and Janetzki, “pretty sure” isn’t a definite, which very much leaves alien on the table.

Your Thanksgiving turkey might be twice as expensive this year

“This is where WW III starts”: “The Grab” filmmaker on the urgent scarcity created by the powerful

Picture this: It’s currently 9 a.m. You’ve just woken up and are running 30 minutes behind schedule because your pesky