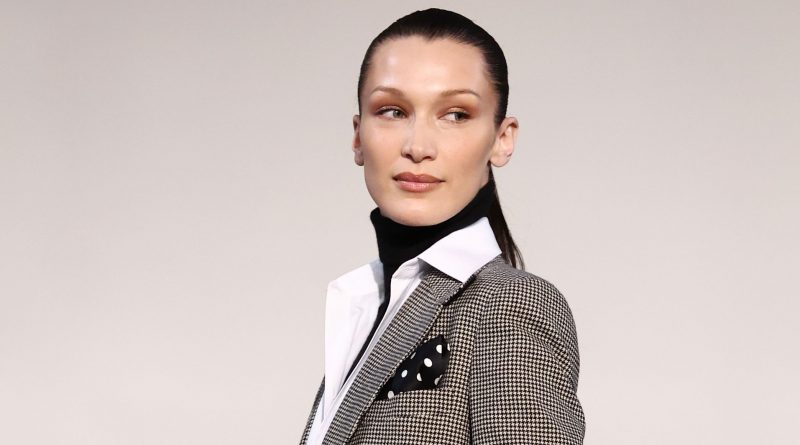 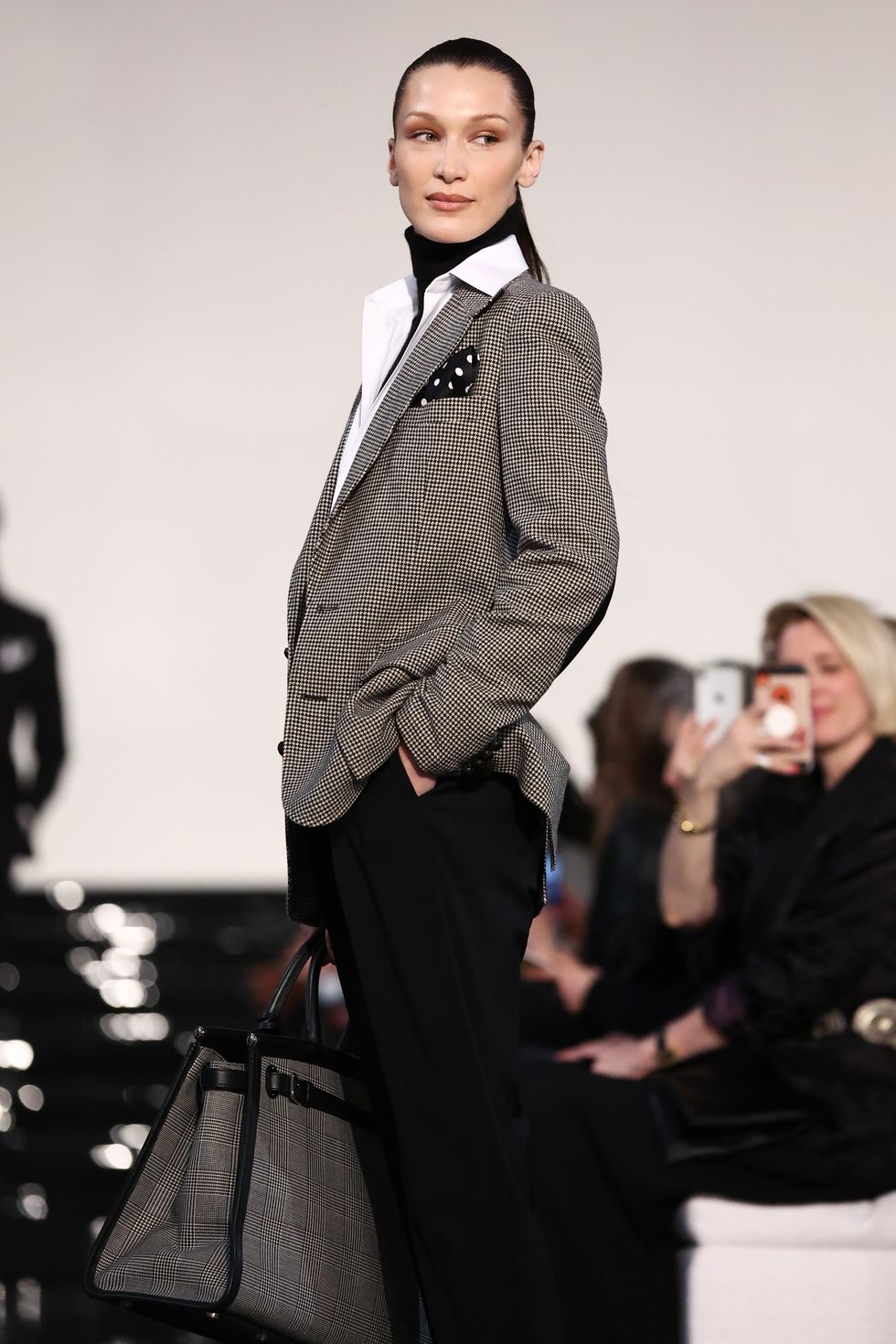 The supermodels are coming for the small screen. In 2020, Abbey Lee embraced the life of a cult leader in Lovecraft Country; in 2022, Hoyeon Jung earned a Screen Actors Guild award for her performance in the smash-hit Squid Game. Most recently, Cara Delevingne was recruited by Hulu’s overzealous true-crime podcasters for a stint on Only Murders in the Building. Now, the model-to-actress pipeline continues: According to The Hollywood Reporter, Bella Hadid will star in a recurring guest role in the third season of the Hulu comedy Ramy.

Loosely based around the life of creator and actor Ramy Youssef, the series’s third season has yet to announce a release date. But 25-year-old Hadid’s interest in the show won’t come as a surprise to superfans: Since as early as 2017, Hadid has dropped nuggets about her ambitions, telling The Telegraph, “Working this much is going to give me a better platform to do bigger things in the world…I need to start taking acting classes and figure out a way to memorize things better. But yes, the Oscar—one day.” Big dreams, Bella!

As the younger Hadid sister revealed to Vogue for the magazine’s March 2022 cover story, she’s always considered herself a “good actress”—just not a paid one. She told Vogue, “I was the uglier sister. I was the brunette. I wasn’t as cool as Gigi, not as outgoing. That’s really what people said about me. And unfortunately when you get told things so many times, you do just believe it. I always ask myself, how did a girl with incredible insecurities, anxiety, depression, body-image issues, eating issues, who hates to be touched, who has intense social anxiety—what was I doing getting into this business? But over the years I became a good actress.”

Hadid and her sister, Gigi, have mingled amongst Hollywood’s elite for years now, becoming A-listers for both their fashion accolades and their high-profile relationships. But stepping fully into the entertainment world marks a notable ascension in Hadid’s career, and she’s picked a smart place to do it: Ramy is a hilarious series, helmed tenderly by Youssef, with a clear vision for telling first-generation stories—something Hadid, raised by a Dutch-born mother and Palestinian father, clearly respects. As she told Vogue, “It’s not to say that I didn’t have a very privileged upbringing. But my parents are immigrants who came here and worked for everything they had. I always knew the value of a dollar.” 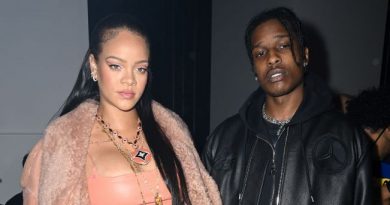 The “copaganda” epidemic: How media glorifies police and vilifies protesters