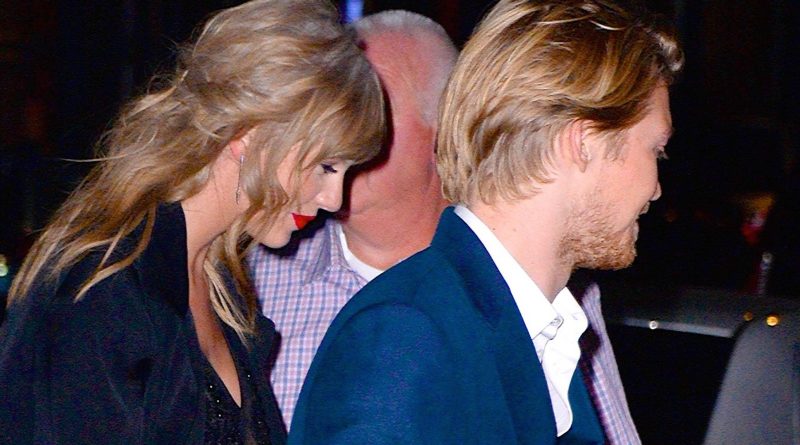 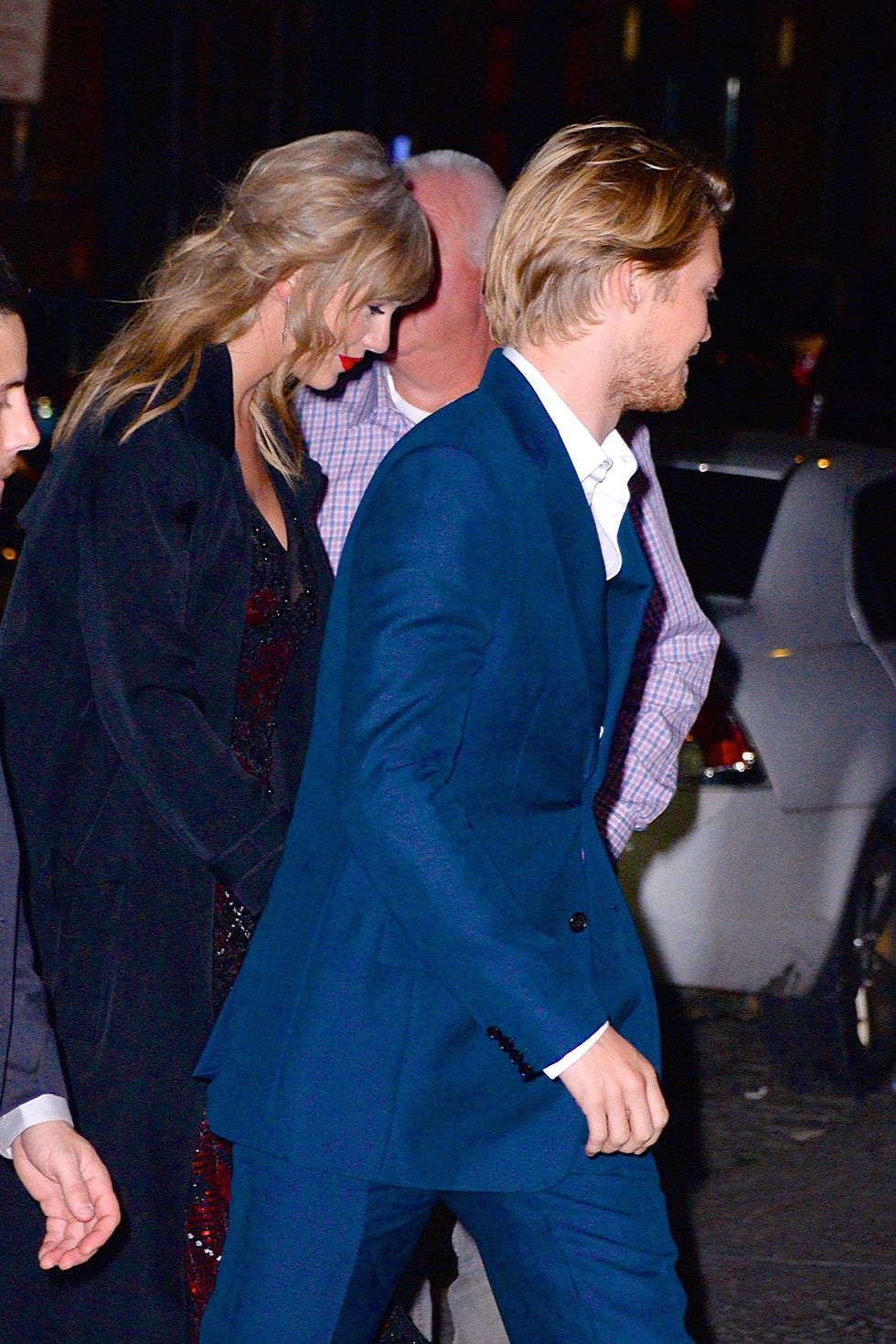 Neither Taylor Swift nor her boyfriend Joe Alwyn may be up for any Oscars tomorrow night, but the entertainment couple was seen out at CAA’s pre-Oscars party yesterday evening at the San Vicente Bungalows in West Hollywood, E! reports. Multiple sources spoke to the outlet about the couple’s date night.

Swift was seen talking to Zoë Kravitz “for a while” and also saying hi to Hailey Bieber at the bar, one source said. “Taylor was introducing Joe to many people around her,” the source detailed. “She looked smitten and proud to be there with him.”

A second source said that Swift and Alwyn “were very coupley and cute and seemed happy to be there together. Taylor and Joe were together all night. He was leading her around introducing her to people, and Taylor also introducing people to Joe. When Joe was leading Taylor around, he held his arm around her back.”

Generally, the first source said, they “looked very much in love.” The private couple opted not to pose for any photos and had a low-key presence at the event, E! notes.

Swift and Alwyn have been together since fall 2016. They have kept their relationship as private as possible, though they did attend the Golden Globes together in 2020. They posed individually on the red carpet but sat alongside each other at the ceremony.

It’s unclear whether Alwyn or Swift will make a surprise appearance at the Oscars tomorrow, although the two attending Vanity Fair‘s famous Oscars after party is a definite possibility. The two have been at the party together in the past and shown ample PDA although they’ve never posed for photos together. 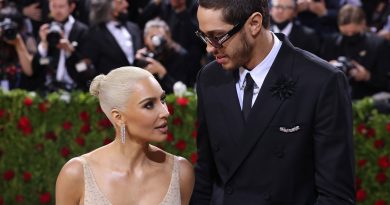 House of the Dragon: Everything We Know About the Game of Thrones Prequel