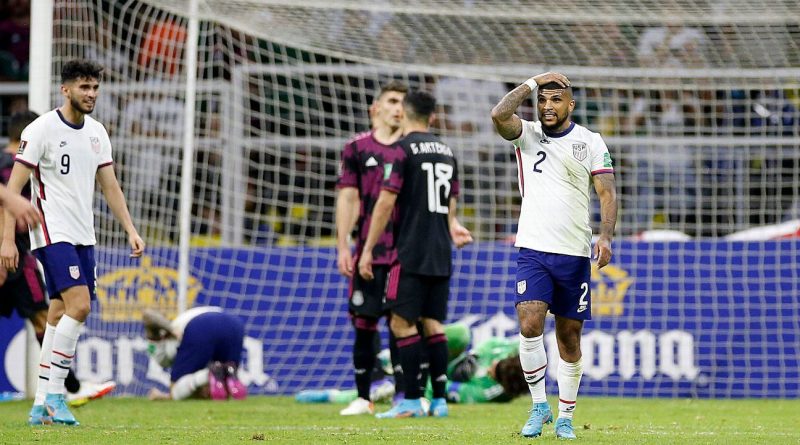 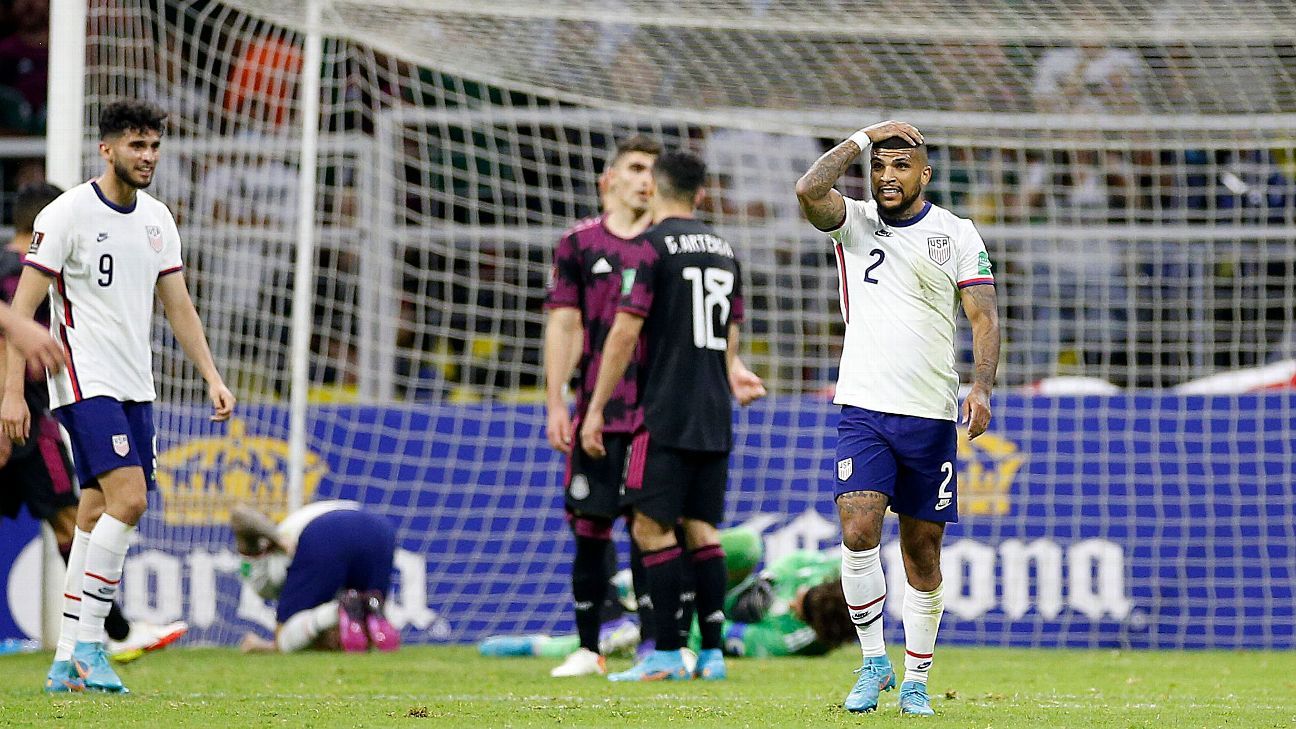 The United States escaped a half-full Estadio Azteca with a gritty 0-0 draw against Mexico on Thursday night and moved into position to all but clinch a World Cup berth with a victory at home against Panama this weekend.

Christian Pulisic had the best U.S. chances but was twice denied by goalkeeper Guillermo Ochoa. Zack Steffen got the start over Ethan Horvath and came away with his second shutout against Mexico in qualifying.

– USMNT draws at Mexico: How social media reacted
– CONCACAF standings: Where do the U.S., Mexico stand?
– World Cup 2022 qualifying: How it works around the world

The draw, the third straight in qualifying for the U.S. in the thin air of 7,200-foot elevation Azteca, was costly. Defender DeAndre Yedlin and winger Timothy Weah both were given their second yellow cards of qualifying and are suspended for the game Sunday game against Panama at Orlando, Florida, the next to last of the region’s final round.

The U.S. maintained second place in North and Central America and the Caribbean with 22 points, four behind Canada, and ahead of Mexico on goal difference. With a victory Sunday, the U.S. would ensure that fourth-place Costa Rica could only pull even by winning its final two games.

The U.S. has a plus-nine goal differential, the first tiebreaker, and Los Ticos are plus-two following a 1-0 win over Canada. The U.S. closes on March 30 at Costa Rica, where the Americans have never won in qualifying. The top three nations qualify, and the No. 4 team advances to a playoff, likely against New Zealand.

Panama has 17 points after being held to a 1-1 draw by visiting Honduras.

After FIFA ordered Mexico to play a pair of home qualifiers without fans as punishment for anti-gay chants during October qualifiers against Honduras and Canada, the Mexican Football Federation limited the crowd to about 30,000 to 40,000 in the 87,000-seat stadium and mandated spectators present a QR Code and identification for entry. For much of the first half, two sections of American Outlaws in the upper deck were louder than Mexico’s supporters.

Yedlin received his second yellow for an unnecessary slide tackle in midfield in the 26th minute, leaving the U.S. short at right back for Sunday. Sergino Dest is out with a hamstring injury and Reggie Cannon tested positive for COVID-19.

Weah got his yellow card in the 39th, Pulisic was alone in front in the 36th minute after Weah got around two defenders from a cross. Sprinting toward goal with a defender giving chase, Pulisic redirected the ball with his left foot from 7 yards only for Ochoa to react quickly enough to block the shot off his ribcage Pulisic had another close call with an angled left-foot shot that Ochoa parried in the 49th for a corner kick.

Raul Jimenez unsuccessfully appealed for a penalty kick from Guatemalan referee Mario Escobar late in the second half after falling over a leg of defender Walker Zimmerman.

Jordan Pefok sent an open shot wide from a Giovanni Reyna pass, just after both entered the game. Reyna then dribbled half the length of the field in the 77th, evading four tackles before the ball was knocked away.

As the game opened up, Hirving Lozano sent a shot just over the crossbar. Aaron Long and Erik Palmer-Brown entered in the 80th minute, the 37th and 38th American players used in qualifying.

Palmer-Brown became the 114th player used in the World Cup cycle, the 88th since Berhalter became coach in December 2018.

How the USMNT is preparing for the World Cup