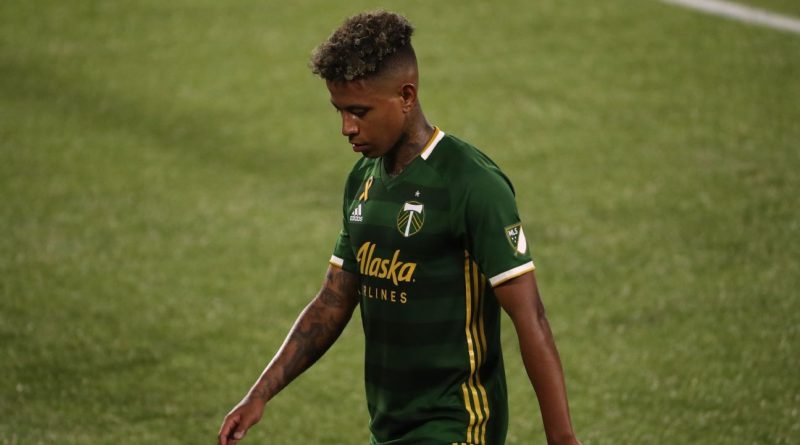 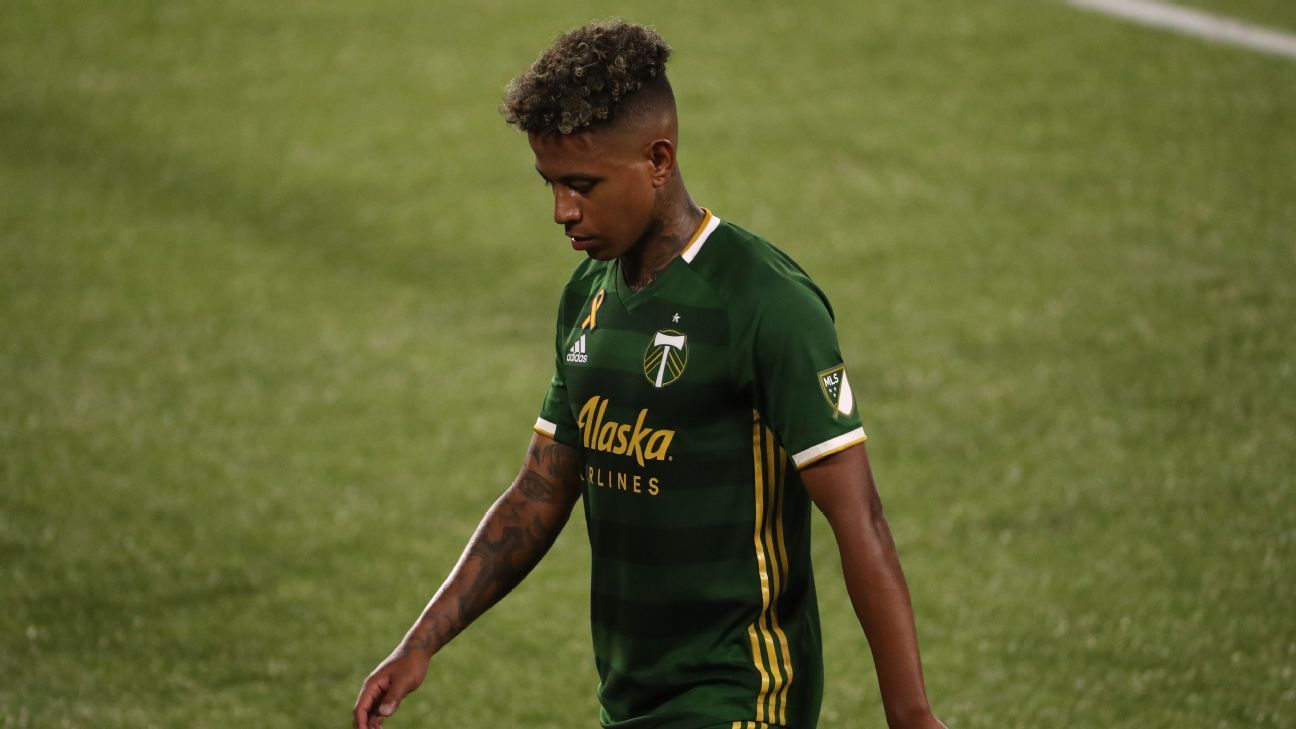 An executive of Peruvian club Universitario Deportes has stated that former Portland Timbers midfielder Andy Polo was paid in full by Major League Soccer and the Timbers despite the MLS club saying his contract was terminated last month, and that Polo was asked by MLS not to sue the league because he was terminated without cause.

On Feb. 10, the Timbers said Polo’s contract was terminated by the club following accusations of domestic violence leveled against him by his estranged wife, Génesis Alarcón. She has since filed a domestic violence lawsuit against Polo in U.S. District Court for Oregon.

In a March 9 interview with ESPN, Alarcón said that two weeks after a May 23, 2021 incident of domestic violence, she met with two Timbers representatives who tried to pressure her into not pressing charges. Neither Alarcón nor the Washington County District Attorney decided to proceed with the case.

Earlier this week, Polo officially signed with Universitario, the same club where he made his professional debut as a 16-year-old. Universitario disclosed on Wednesday that Polo had 15 days to resolve his legal matters with his estranged wife, and that this was a condition of his contract.

Giancarlo Mandriotti, the legal and corporate manager for Universitario, said Wednesday that Polo had been paid in full by MLS upon the termination of his contract.

“The club decided to remove him [Polo] due to the media impact and after the relation [between Polo and Portland] broke down. MLS asked Andy to not sue them since there wasn’t a motive to do it,” Mandriotti said.

MLS is investigating the Timbers’ handling of situation and the club’s failure to report it to the league until Alarcón’s allegations were made public.

An MLS spokesperson provided the following statement to ESPN on Wednesday: “Upon learning of the domestic violence allegations against Andy Polo, Major League Soccer and the Portland Timbers determined that his conduct did not represent the values of the league or club and promptly terminated Mr. Polo’s playing contract.

“MLS’ priority was to (1) separate Mr. Polo from the club and (2) ensure the league was able to conduct a thorough and fair investigation into the club’s conduct. Following the player’s termination, the MLS Players Association filed a grievance challenging the termination of Mr. Polo’s contract.

“The league determined that settling the grievance and focusing on the league’s investigation was appropriate. Any other comment will be reserved until the issuance of MLS’ investigative report which will be released soon.”

In a redacted separation agreement dated Feb. 24 obtained by ESPN late Wednesday, Polo is ordered to “fully and finally resolve all disputes or potential disputes” with MLS and the Timbers in exchange for a financial settlement. The amount paid to Polo also is redacted.

According to data from the MLS Players Association, Polo made $500,000 last year. His contract option was later picked up by the Timbers last December, after the alleged incident of domestic violence at Polo’s home in May.

There has been considerable backlash to his signing in Peru, with Peru’s Ministry of Women and Vulnerable Populations issuing a statement in staunch opposition to Polo’s signing by Universitario.

“Being a footballer, athlete or having fame should never be a pretext to justify, tolerate and normalize violence against women,” the ministry said in a statement in Spanish. “We express our solidarity with Genesis Alarcon and her children. We reiterate the immediate availability of legal psychological services of the MIMP for your entire family.

“We urge the club Universitario Sports Club to take immediate actions in relation to the unfortunate situation of violence exposed yesterday in the media and which directly involves Andy Polo. A violent man, an abusive husband and an abusive father must be punished. Parents should not promote violence, even less in front of their daughters/sons.”

On May 23, 2021, Polo was cited by a Washington County Sheriff’s deputy for harassment. The citation is classified as a Class B misdemeanor. In the deputy’s report, it said that a friend of Alarcón’s called police stating that her friend’s husband was hitting her. Two deputies arrived and separately began interviewing Polo and Alarcón. When the police arrived, the report says that Alarcón “seemed to be frantic, scared and stressed” and that the children looked frightened.

The report adds that Alarcón said that in an attempt to get a cellphone out of her hand, “Andy reached out and grabbed her right wrist and scratched it. She showed me the underside of her right wrist and I saw what appeared to be a light red abrasion.”

The report goes on to detail that two Timbers employees, Gabriel Jaimes, the team’s head of players affairs, and Jim McCausland, the team’s head of security, later arrived at the residence. According to the responding officer, “[McCausland] told me he would make sure that peace would be maintained inside the house,” the report said. “He said if he needed to move Andy or Genesis out of the home to maintain safety and security, he would take care of it. He assured me no further incidents would take place.”

It is unclear whether McCausland and Jaimes informed their superiors about the situation, but the league’s constitution states that among the violations of the league’s substance abuse and behavioral health policy is “domestic violence.” It is also not clear what the threshold is for teams to report such violations to the league.

The domestic violence allegations against Polo and the subsequent investigation follow another instance of abuse within the same organization with National Women’s Soccer League side Portland Thorns. In September, two former Thorns players publicly accused former coach Paul Riley of coercing a player into having sex with him and sending lewd photos to another, along with verbal abuse, anti-gay comments and other inappropriate behavior.

One of the players had reported Riley’s behavior to the Timbers’ front office in 2015. Riley quietly left the club and was quickly rehired by another team in the NWSL, prompting backlash and protests from fans who say the club should’ve done more to protect players.

The Timbers vowed an independent investigation of their handling of the player’s complaint but closed it without interviewing any players so other investigations could take precedence. An investigation commissioned by the U.S. Soccer Federation is being led by Sally Yates, a former acting U.S. attorney general, while the NWSL Players Association is leading another with the league. Both are ongoing.

Hugo Lloris set a new record for France, but the World Cup is what matters

Sources: Thiago out for up to six weeks