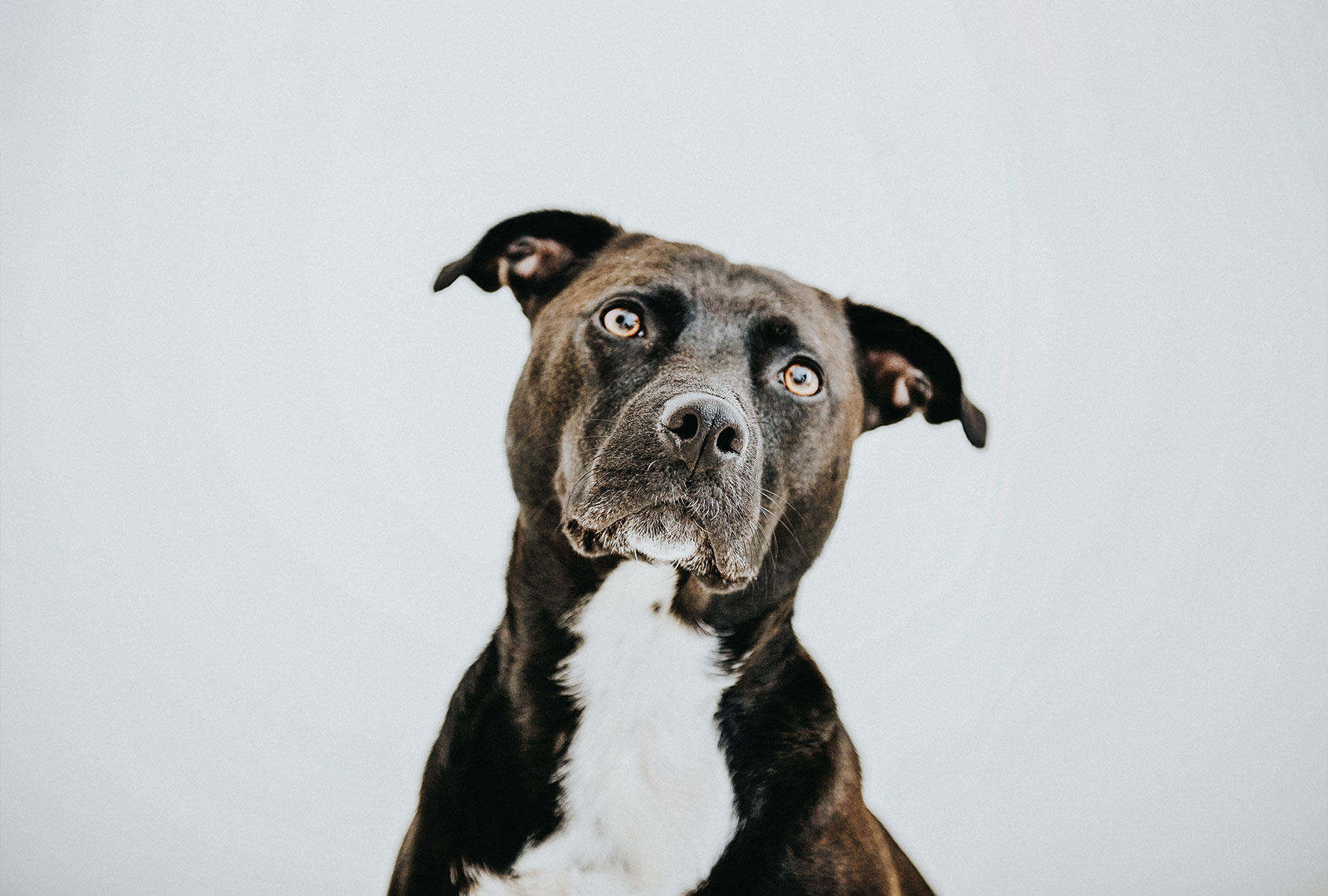 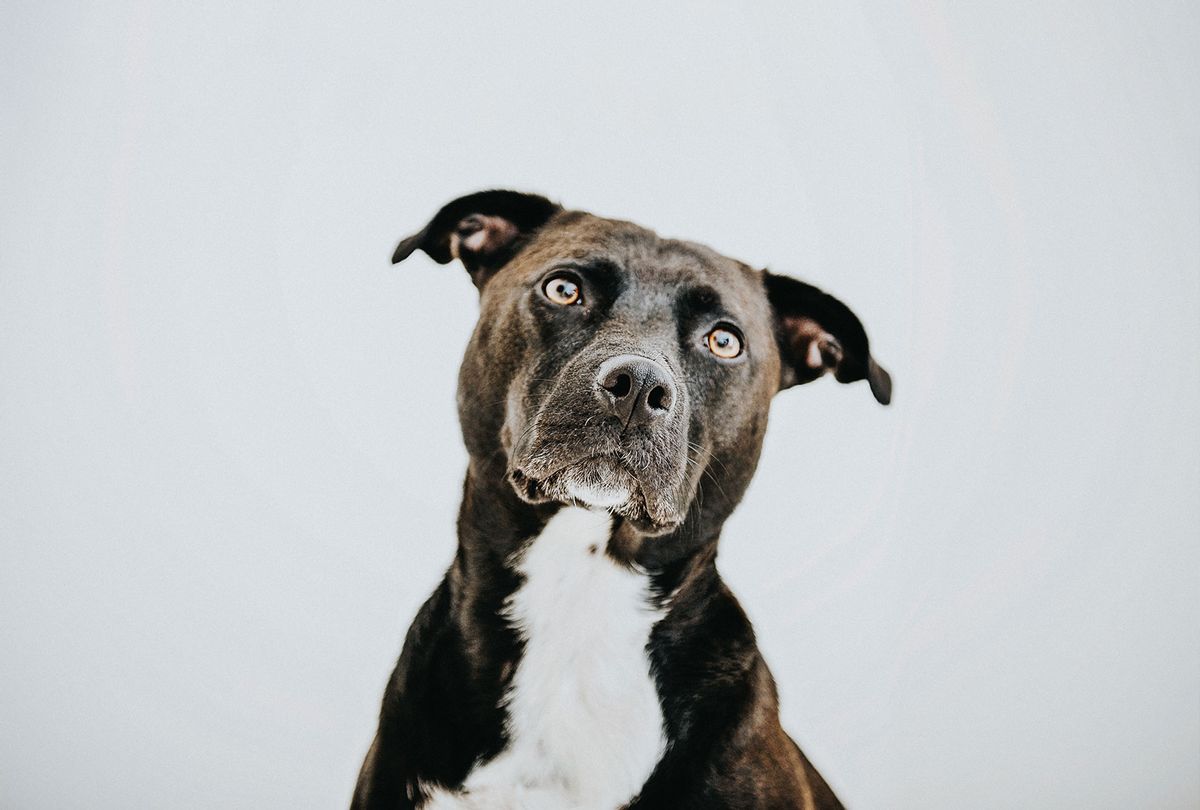 A dog was dumped at a North Carolina dog shelter because the owners were convinced it was gay after it tried to have sex with another male dog, WCCB reports.

The shelter is now asking for local shelters to step and take the dog, whose name is “Fezco.”

As the The American Society for the Prevention of Cruelty to Animals (ASPCA) points out, mounting or thrusting is normal play behavior for pets and doesn’t necessarily indicate sexuality. That being said, homosexual behavior has been noted in over 1,500 animals species, according to Scientific American.

Rihanna Went Out in a Crop Top and Jeans With A$AP Rocky for a 4 A.M. Stroll

“The Sandman” and the American Dream: Donald Trump is the Corinthian

Olivia Wilde and Harry Styles Are ‘Still Friends’ After Break Up