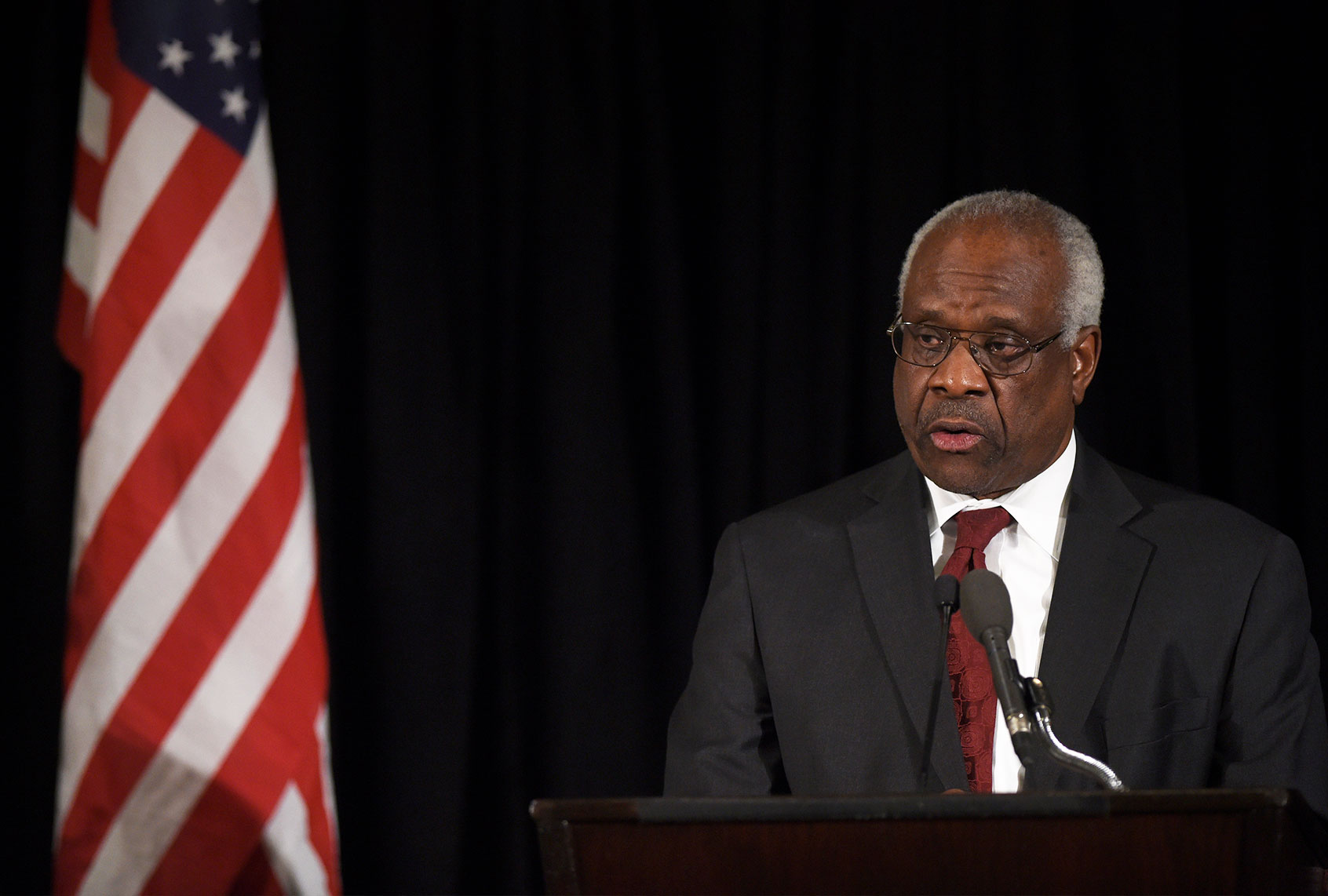 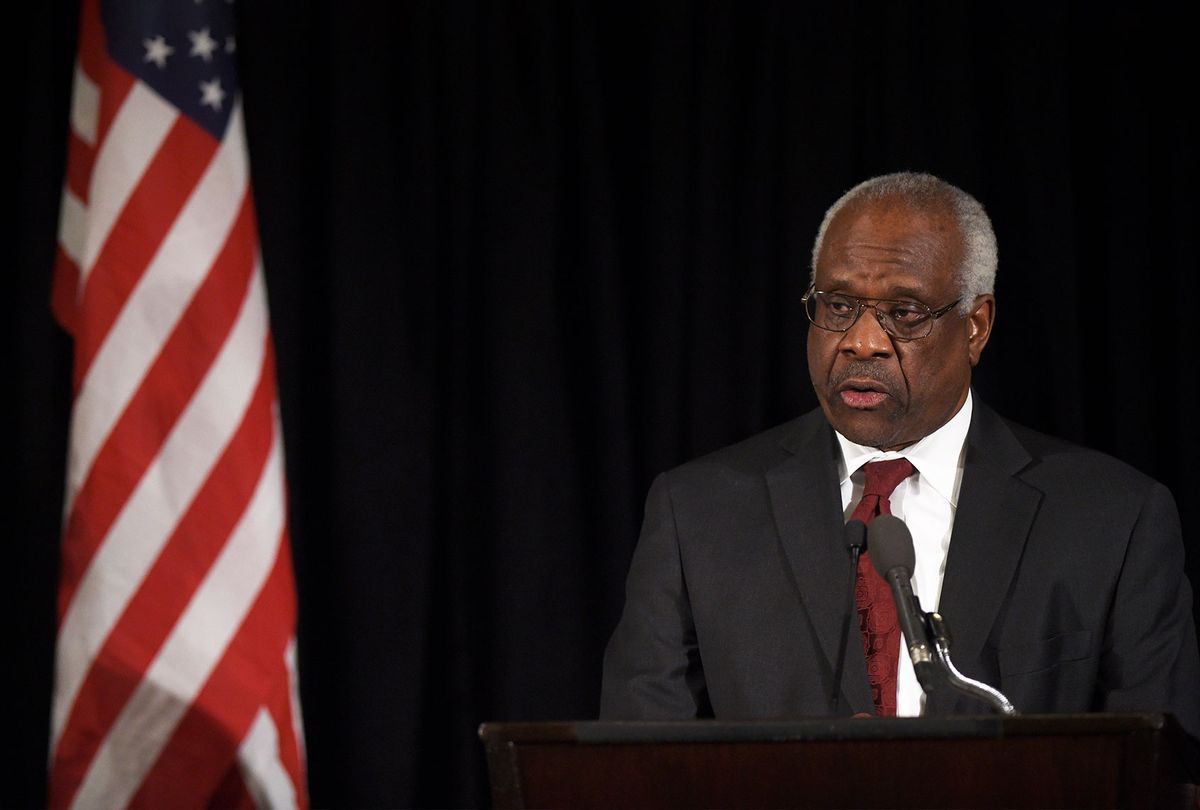 Justice Clarence Thomas was admitted to the hospital on Friday with flu-like symptoms, according to a Sunday court statement revealing that he’d come down with an infection.

“It is not COVID related. The Justice does not have COVID,” a spokesperson for the Supreme Court confirmed. “His symptoms are abating, he is resting comfortably, and he expects to be released from the hospital in a day or two. Justice Thomas will participate in the consideration and discussion of any cases for which he is not present on the basis of the briefs, transcripts, and audio of the oral arguments,” they added.

The court did not reveal why it waited two days to disclose Thomas’ condition.

All nine justices have been fully vaccinated against the COVID-19 virus, according to The New York Times. At least two members, Justices Brett Kavanaugh and Amy Coney Barrett, have contracted the disease, but both have fully recovered.

RELATED: For “the integrity of the court”: Why Clarence Thomas’ wife is a major problem for the Supreme Court

Thomas, 73, will be the oldest justice on the bench after the impending resignation of Justice Stephen Breyer, 83, who recently pledged to step down by the end of his term in June. Thomas was originally tapped by President George H.W. Bush in 1991 to succeed former Justice Thurgood Marshall, the court’s first Black justice. In 2018, Thomas became a senior associate justice and the longest-serving member on the bench.

Thomas’ sudden hospitalization comes as the court is poised to fill Breyer’s soon-to-be vacancy with Ketanji Brown Jackson, 51, the former vice chair of the United States Sentencing Commission who now serves as a federal judge on the United States Court of Appeals for the District of Columbia. Nominated by President Biden in late February, Jackson would be the court’s first Black female justice. She would also be the first justice to have worked as a public defender.

Thomas, a stalwart conservative, leads the court’s 6-3 conservative majority set in stone by former President Trump’s appointments of Kavanaugh, Barrett, and Justice Neil Gorsuch. Throughout his career, Thomas has been a somewhat mysterious figure, often remaining silent during oral arguments.

But in recent years, the justice has become far more vocal about his jurisprudence, handing down a spate of conservative rulings that critics say have stretched the letter of law.

Apart from his decisions, critics have also expressed concern over his ill-defined relationship with his wife, Ginni Thomas, a conservative activist and operative who recently had a hand in Trump’s failed crusade to reinstall himself as president in the 2020 election. 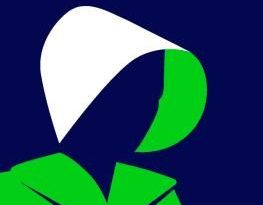