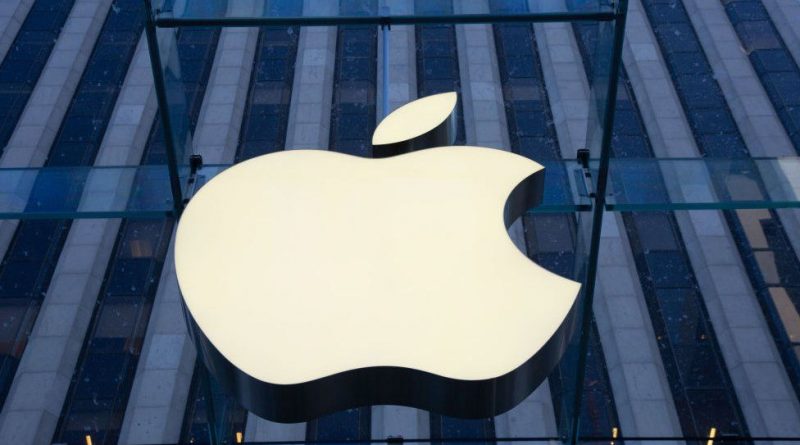 Apple’s system status page now shows that all of its services are back up and running.

Some of Apple’s network was down for three hours.

A number of iCloud services had been affected, including calendar and mail.

Apple confirmed to the BBC its systems had faced outages but has not commented on the reason for the issue.

According to outage tracking website Downdetector.com, more than 4,000 users had reported issues with accessing Apple Music, while nearly 4,000 reported problems with iCloud.

Apple iMessage was also down for a short period. 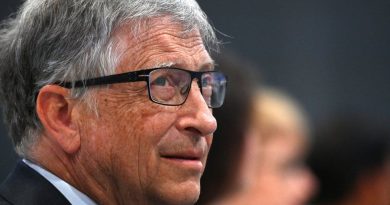 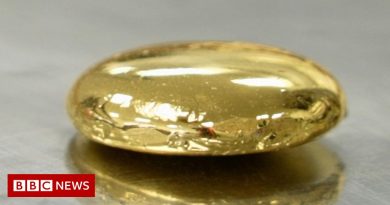 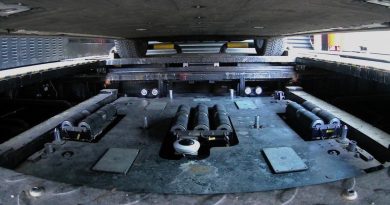 Will swapping out electric car batteries catch on?