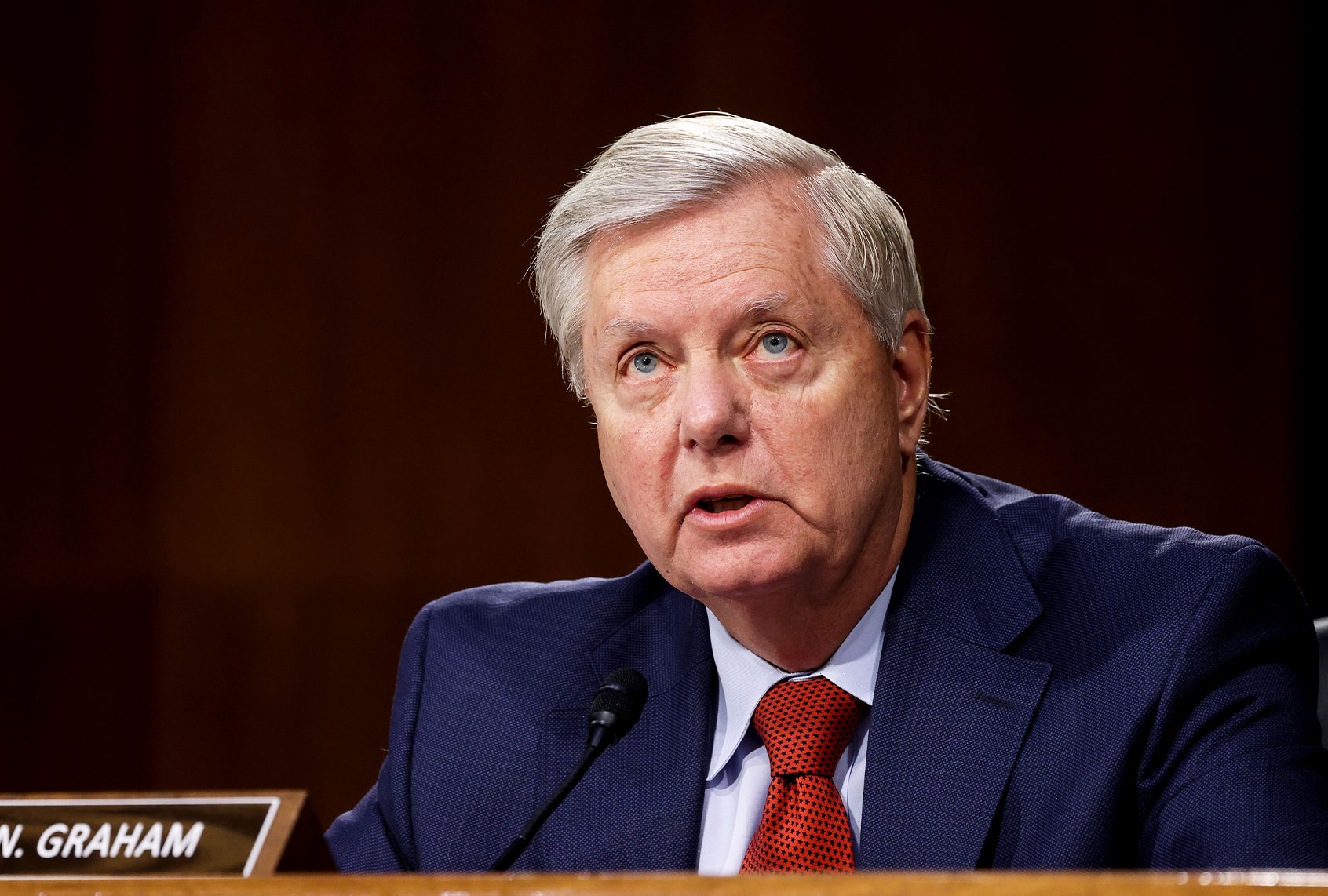 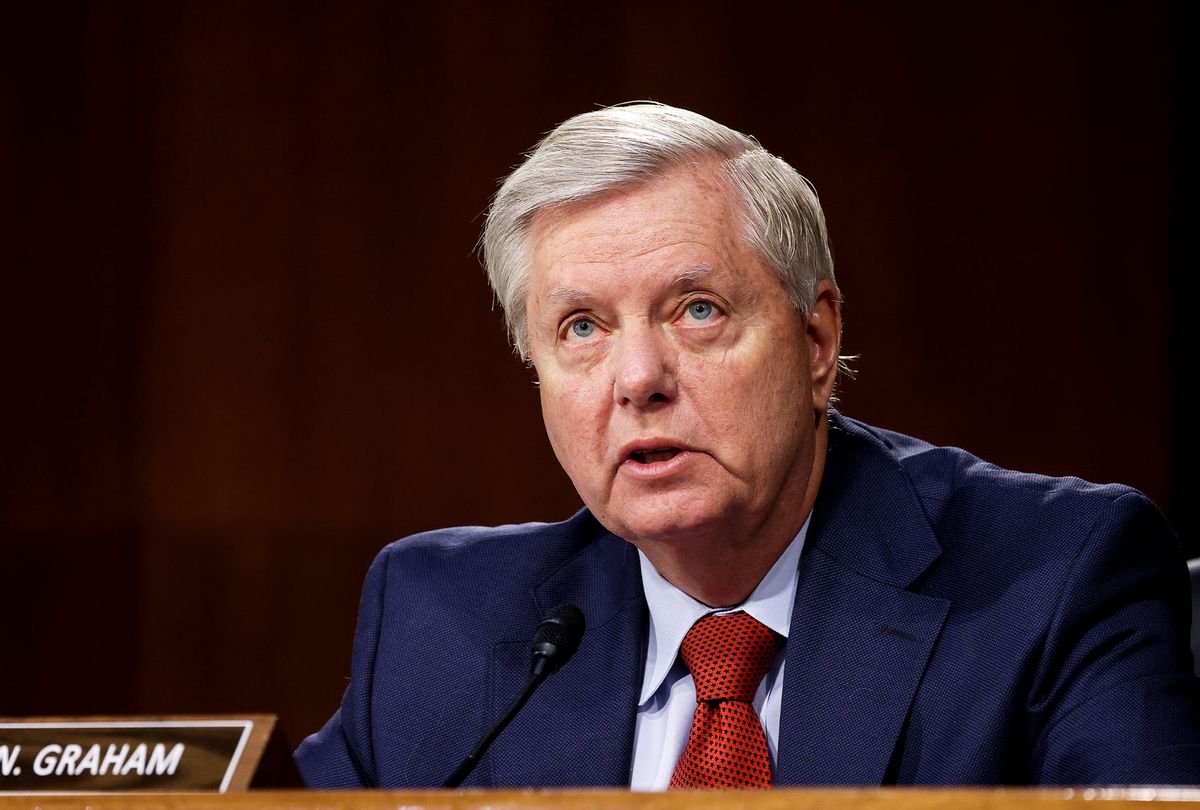 Sen. Lindsey Graham (R-SC) is continuing to come under withering criticism for repeatedly calling for the assassination of Russian President Vladimir Putin and international relations experts claim his statements are putting the U.S. at risk.

According to a report from USA Today, the South Carolina Republican’s comments on Fox News combined with his tweets, including one where he wrote “The only way this ends is for somebody in Russia to take this guy out. You would be doing your country – and the world – a great service,” has Russia experts warning him to walk back his assassination threat which even Sen Ted Cruz (R-TX) has called, “an exceptionally bad idea.”

Graham has been on the receiving end of pushback from the White House, with press secretary Jen Psaki stating, “No, we are not advocating for killing the leader of a foreign country or a regime change. That is not the position of the United States government and certainly not a statement you’d hear come from the mouth of anybody working in this administration.”

According to Anthony Arend, co-founder of the Institute for International Law & Politics at Georgetown University, “There are so many dangerous aspects to his [Graham’s] comments.”

Arend continued, “It sets the possible precedent that others will be able to look at the United States and say, ‘Well, they’re advocating it. Why don’t we simply move to a foreign policy that more broadly incorporates assassinations or targeting regime leaders?'”

According to Nika Aleksejeva, a researcher with the Digital Forensic Research Lab at the Atlantic Council, Graham’s comments assist the Russians in portraying the U.S. as a rogue nation.

“It gives Russia a particular case to point at. These comments are qualified as calls to terror attacks,” she explained before adding, “It opens opportunity for disinformation to be later created based on this particular event.”

“It becomes complicated when we deal with someone like Putin. At present, the United States and Russia are not at war,” Arend explained. “There is no way that the United States in its relationship to Russia could conceptualize that Putin is a combatant. He is a civilian leader of another country.”

According to Harvard Kennedy School’s Kathryn Sikkink, Putin needs to be put on trial by a replacement government in Russia.

“If you’ve had leaders who’ve committed crimes, you want the new government to be able to put those leaders on trial and hold them criminally accountable using due process for crimes they’ve committed,” she explained. “And if you find them guilty, to sentence them and imprison them.”