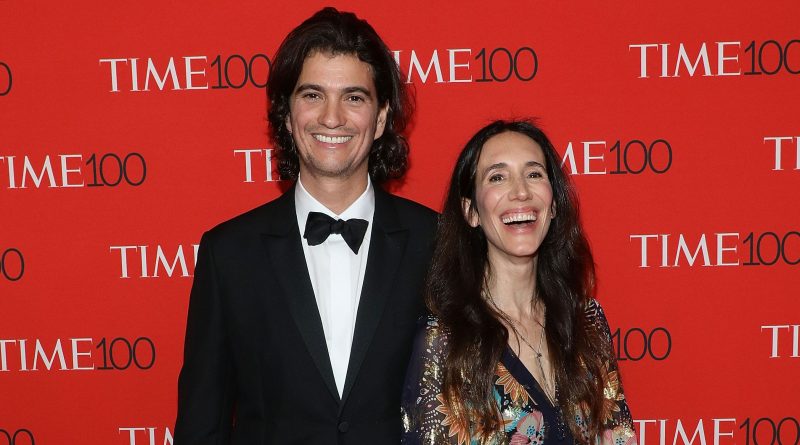 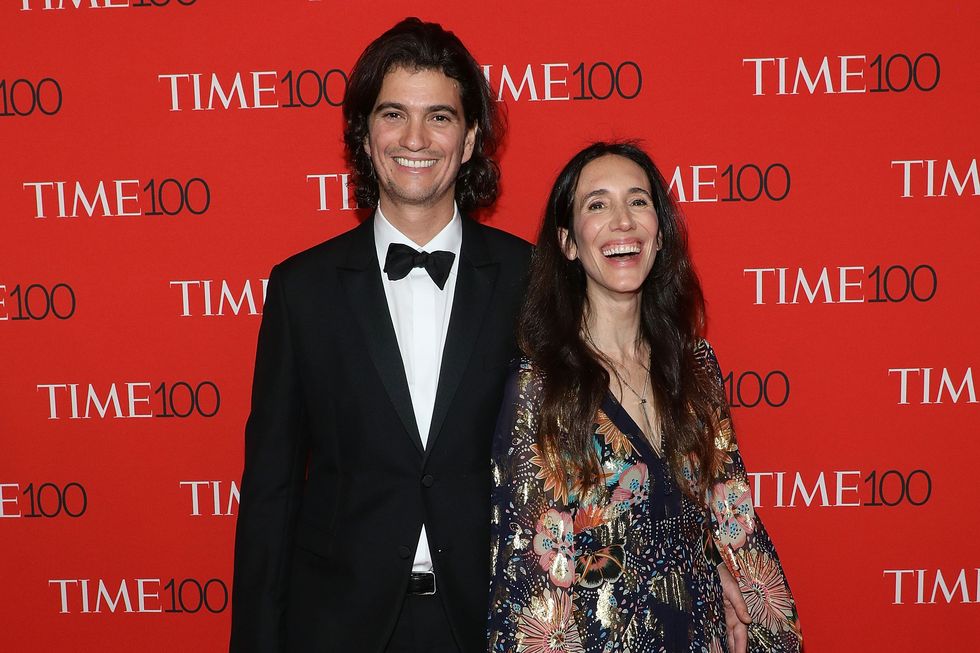 The epic rise-and-fall of co-sharing space WeWork, its founder Adam Neumann, and his wife Rebekah Neumann are at the center of Apple TV+’s new series WeCrashed. The company was founded in 2010 by Adam, who is often credited as a key component of its success—his charismatic personality moved a lot of desks. But the company couldn’t meet expectations and its value dipped astronomically by 2019. The show stars Jared Leto as Adam and Anne Hathaway as Rebekah, who gets less credit for the company’s success (or failure).

Here’s everything you need to know about Rebekah Neumann and where she is now.

Where is Rebekah Neumann from?

Rebekah Neumann grew up in Bedford, New York. She has some impressive family connections, including her cousin Gwyneth Paltrow (with whom she shares a maiden name). Like Paltrow, Rebekah worked in entertainment, acting, producing, and writing on shorts like Aunt Louisa, Awake, and feature films like Nomads. She went on to work as a yoga instructor and trader. Her degree is from Cornell University, where she double majored in business and Buddhism, then went on to attend Salomon Smith Barney’s Sales and Trading Program.

How did Rebekah and Adam meet?

According to Vanity Fair, Rebekah had been taking a six-year long dating break before she met Adam as a spiritual practice. They met through a friend up on a roof somewhere, and Adam liked to tell the story of their early romance.

“Rebekah went on that first date with me,” he said during a commencement speech for Baruch College in 2017. “And within five minutes–now I say five minutes to be nice but it surely took 10 seconds–she looked me straight in the eye and she said, ‘You, my friend, are full of shit. Every single word that comes out of your mouth is fake.’”

What did Rebekah Neumann do at WeWork?

When WeWork was started, Adam was working with co-founder Miguel McKelvey and Rebekah was not on staff. An injection of her money allowed WeWork to rent their first office space and she was eventually named the “chief brand and impact officer,” though she supposedly never received a salary, according to the company’s IPO filing in 2019. She was also named CEO of WeGrow in 2017, the company’s educational arm.

Her biggest contribution seems to have been “vibes.” Rebekah’s spiritual beliefs had a heavy impact on how the company was run and she would even fire people for having “bad energy.” She also planned many of their most extravagant parties and work retreats, a mainstay of the company in its high-rolling days.

Adam was kicked out of the company in 2019 when the IPO crashed, but they had family money. He also got a $1.7 billion payout and received $50 million more from a settlement in 2021. He still owns a 10-percent stake in WeWork.

Where is Rebekah Neumann now?

Right after WeWork crashed and scandalous reports about the company flooded the internet in late 2019, they moved to Adam’s home country of Israel. After a few months in Tel Aviv, the family returned to the United States in 2020 and set up shop in the Hamptons.

Forbes reported in 2020 that Rebekah had bought back WeGrow, the educational venture she spear-headed that became a private elementary school costing approximately $42,000 a year in Chelsea.

“The curriculum included classes in mindfulness, yoga, meditation, and farming. Students ate vegetarian meals and were taught Spanish and Mandarin, and parents could enroll their children in their Hebrew language immersion program. Children could even be paired with a professional mentor,” Vanity Fair reported. She was allegedly trying to re-launch the experiment under the name Student of Life For Life, or SOLFL. That’s pronounced “soulful.”

In January of 2022, Adam announced he was going into real estate. That was a part of the WeWork dream as well, which was called WeLive. That arm of the company attempted to introduce a co-living space on Wall Street in Manhattan and was shut down. This year, he bought residential real estate in Miami valued at $17 million. His full business plan has not been revealed, but he’s hinted at another shot at a co-living space.