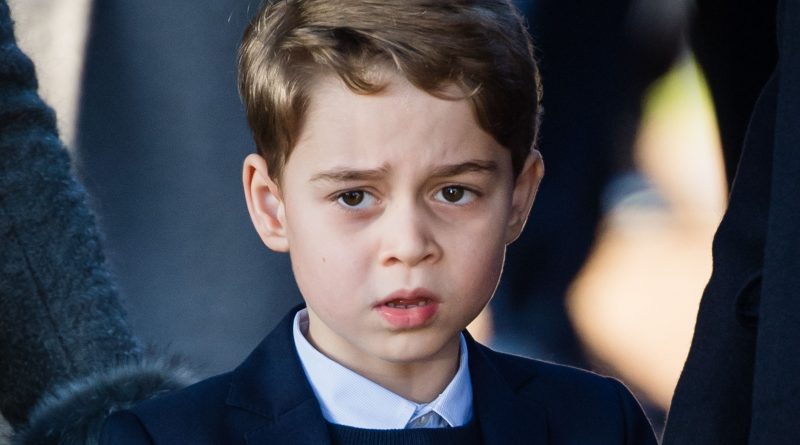 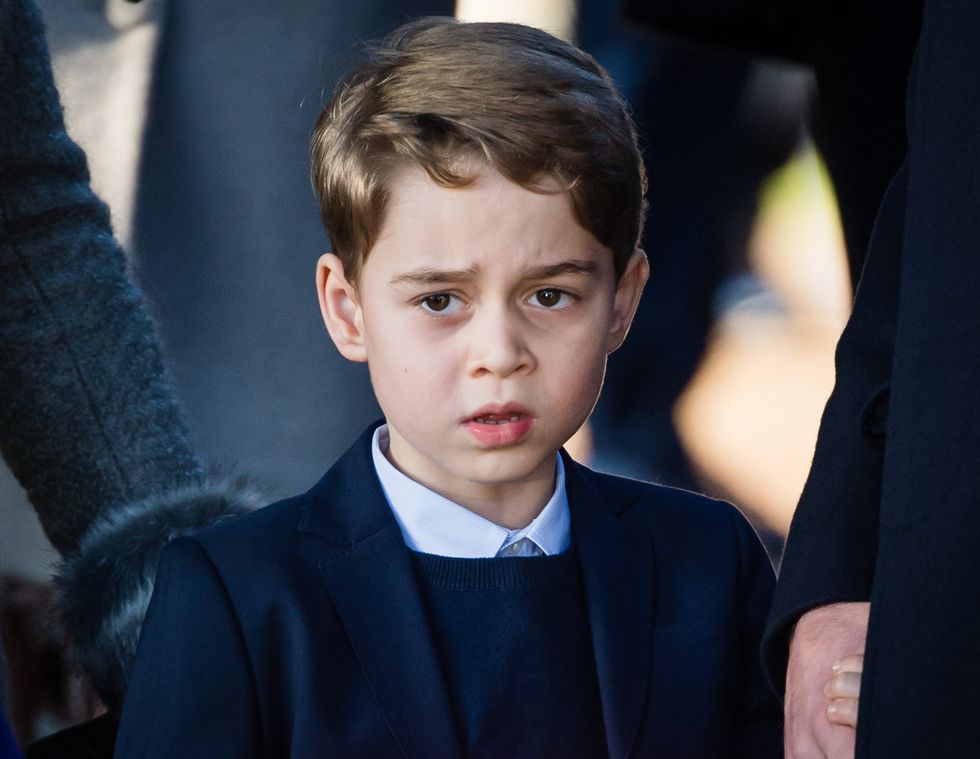 Prince William and Kate Middleton’s son Prince George is growing up, and at 8-years-old, he’s already showing signs that he’s preparing for the throne. A source exclusively tells Us Weekly that George is very confident in himself and is ready to head to boarding school in September this year.

“His confidence has grown leaps and bounds over the last couple of years,” said the source. “He is assertive, self-assured and knows what he wants, and doesn’t hold back on speaking his mind. His personality is really starting to shine.”

They added, “Prince George is already showing that he has what it takes to be the future King of England.”

George is also apparently “incredibly tidy” and “immaculate,” but still a “fun-loving” kid who has a “cute, mischievous side.”

“He likes to play pranks on his parents and siblings, and making everyone laugh,” they continued. “Despite the responsibilities he’ll entail in his future role, Kate and William don’t want to see him grow up too quickly. They’re determined to give him as much of a normal childhood as possible and it’s working wonders. He’s such a lovable, down-to-earth little boy. … It’s clear Prince William and Kate are raising him well.”

Prince George even has some hobbies that exercise talents which run in the family. The little artist has allegedly “inherited [his grandpa’s] talent” and has artistic abilities “well beyond his years.”

“He copies the art and photographs that are up in his Kensington Palace and Anmer Hall homes,” the source said. “He’ll spend hours painting and drawing and absolutely loves it. Kate and William are astonished by how good he is and have framed some of his paintings and given them to [Queen Elizabeth] as gifts. His favorite thing to do is draw pictures of his family.”

In addition to George, the Duke and Duchess of Cambridge have two other children, Princess Charlotte, who is 6, and Prince Louis, who is 3.

From “Bad Vegan” to “King of the Hill,” how pop culture “others” health food 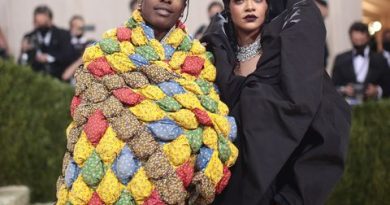 Everything To Know About The 2022 Met Gala