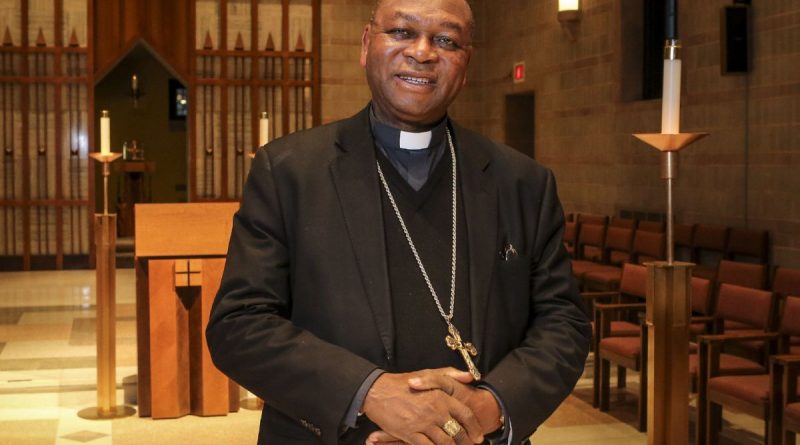 Former Catholic Archbishop of Abuja, His Eminence, Cardinal John Onaiyekan, has said that only a hard-working leader should have the title of “Emeritus” affixed to his name.

He said that not every leader merits or deserved the title Emeritus but for those who work hard and has impacted society.

The cardinal noted that he has come to show solidarity with his brother and to also welcome him to the club of the Emeritus Bishop having attained the Canonical age of 75.

While thanking other Catholic bishops present for their support, Cardinal Onaiyekan encouraged the celebrant not to be afraid as his only ambition is to make heaven.

Delivering the homily, Catholic Bishop of Uromi Diocese, Most Rev Dr Donatus Ogun OSA, revealed that the position of attaining a Catholic Bishop is the sole decision and responsibility of the Pope.

Reacting to some social media critics who are already scheming on the internet for Bishop Afareha’s replacement, Most Rev Ogun noted, that there are priests who maybe preparing to become bishop, but noted that they may never realize such, saying that only God through the Pope chooses who will lead the church to holiness.

‘We thank God for the life of our beloved Bishop John Okeoghene Afareha who have attained 75 years and the reason for the Thanksgiving Mass,’ he added.

‘Choosing a Bishop is a most delicate manner and no one applies to be a Bishop in the Catholic Church or say he is now qualified or deserve it. It is not like the political setting,’ he noted.