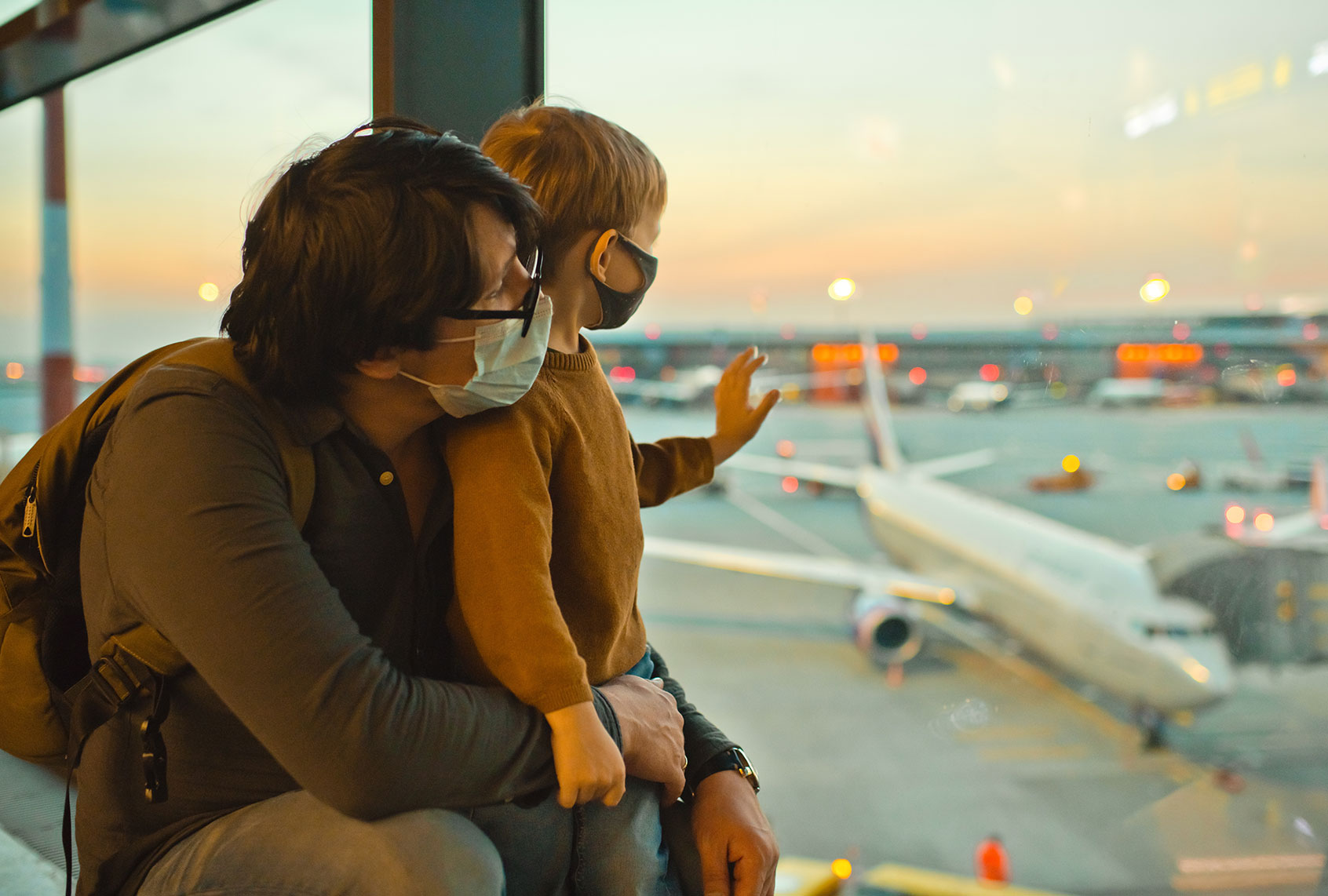 If you feel a little bit disoriented right now, it’s understandable. We have been through several major emergencies these last few years and it doesn’t seem to be letting up. In fact, the last two decades have been tough, what with 9/11, the Iraq war and the financial crisis. But more recently our crises have been coming one right after the other, starting with the traumatic election of Donald Trump in 2016 and culminating in a deadly global pandemic, an attempted coup and now a major war in Europe that could explode into a nuclear conflagration with one small misstep.

The war in Ukraine is the most acutely dangerous problem at the moment and I think we are all shaken by what we’re seeing on TV, and trying not to think about how much worse this could get. Right now all we can do is pray that this ends as soon as possible and be grateful that Donald Trump and his minions aren’t in office at this moment.

That brings us to the other two still-unfolding crises which have become entwined in a bizarre and unprecedented way. The anti-democratic movement in the GOP has been percolating for years but it accelerated during Trump’s term and then launched into warp speed after the 2020 election, culminating in the coup attempt and insurrection of Jan. 6, 2021. It is the natural consequence of the ongoing radicalization of the GOP and the mainstreaming of revanchist right-wing extremism.

That extremism has infiltrated our culture in ways that have tragically impacted the other major crisis we are dealing with: the COVID-19 pandemic. Going into its third year, we are enjoying a welcome lull in the crisis. Spring is here, the weather is warming up, public health requirements have lifted and people are feeling a bit more free:

That is a remarkable change from just last month when the omicron variant was still raging. Enjoy it — because it’s not going to last.

Congress cut billions in COVID funding this week and it couldn’t happen at a worse time. The new variant known as omicron BA-2, aka “stealth omicron,” is on the march. Europe and Asia are already seeing spikes in cases and it’s rapidly becoming the dominant strain in the U.S. as well. As Dr. Rochelle Walensky notes in the tweet cited above, the U.S. mostly has a low or medium virus level but we are seeing it turn up in wastewater all over the country, so it’s only a matter of time before we see the next surge. That pattern has been the same from the beginning.

RELATED: Who are the vaccine holdouts? America’s real COVID divide might not be what you think

China has locked down 52 million people to try to hold back the tide of this new variant, which some say is 50% more infectious than the previous omicron variant we just got done with. And because China had a substandard vaccine and kept earlier iterations of the virus out through lockdowns and other “zero-COVID” policies, there is little immunity in their population. The same thing is happening in Hong Kong.

In Europe, their case rate is skyrocketing as well:

With our lower rate of vaccination in the U.S., when the new sub-variant really hits here we will likely cross the threshold of 1 million deaths, which is mind-boggling.

Here is the Atlantic’s Ed Yong on our decision to “move on”:

When I first wrote about the panic-neglect cycle five years ago, I assumed that it would operate on a timescale of years, and that neglect would set in only after the crisis was over. The coronavirus pandemic has destroyed both assumptions. Before every surge has ended, pundits have incorrectly predicted that the current wave would be the last, or claimed that lifesaving measures were never actually necessary. Time and again, neglect has set in within mere months, often before the panic part has been over.

Congress refused to approve billions in needed funds just as a new wave is about to come crashing down. Unfortunately, it appears that we will just have to ride out all the variants to come. We must hope that the waning efficacy of the vaccines will not result in an explosion of new cases, and that new and future variants will be mild for most people. That still leaves the medically vulnerable and those who cannot get vaccinated out in the cold, as well as the scary possibility of long COVID for anyone who even gets a mild case. I guess those are the breaks.

There’s a strain of this thinking in Europe as well, with widening protests against masks and vaccine mandates. But here in America we have spawned a full-fledged resistance movement to public health that has resulted in a much lower vaccination rate and violent hostility to innocuous measures like masks and social distancing in restaurants. Public health officials are enduring nonstop harassment. And most of this is driven by right-wing politics.

The Journal of the American Medical Association (JAMA) released a study this week that looked at the disparities in outcomes among U.S. states and it’s not pretty. The authors note that these disparities have been growing for the past three decades, with more conservative states refusing to provide health care or enact measures like “workplace and product safety, the environment, tobacco control, food labeling, gun ownership, and needle exchange programs.” This has has had predictable results: a lot more suffering and premature death. The centrist think tank Third Way reported this week that “in 2020, per capita murder rates were 40% higher in states won by Donald Trump than those won by Joe Biden,” and that eight of the 10 states with the highest current murder rates have “voted for the Republican presidential nominee in every election this century.”

They call that freedom. I think nihilism is closer to the truth.

Nothing illustrates this phenomenon like the response to COVID-19. The JAMA study reported this:

States that rushed to curtail lockdowns in the spring of 2020 experienced more protracted surges in infections and disruptions to their economies. In 2021, excess deaths were disproportionately concentrated in states where resistance to COVID-19 vaccination was prevalent. For example, excess death rates in Florida and Georgia (more than 200 deaths per 100 000) were much higher than in states with largely vaccinated populations such as New York (112 per 100 000), New Jersey (73 deaths per 100 000), and Massachusetts (50 per 100 000). States that resisted public health protections experienced higher numbers of excess deaths during the Delta variant surge in the fall of 2021 (Figure). Between August and December 2021, Florida experienced more than triple the number of excess deaths (29 252) as New York (8786), despite both states having similar population counts (21.7 million and 19.3 million, respectively).

The numbers don’t lie. In 2021, excess deaths were concentrated in states where people were hostile to mitigation efforts, and whose governors preened and strutted around, bragging about their COVID response as if there was a contest over how many of their own citizens they could ritually sacrifice to the MAGA gods. They took a whole lot of innocent people down with them, it’s not over yet.

Read more of Salon’s coverage of the pandemic:

This 5-minute tomato sauce has a secret star