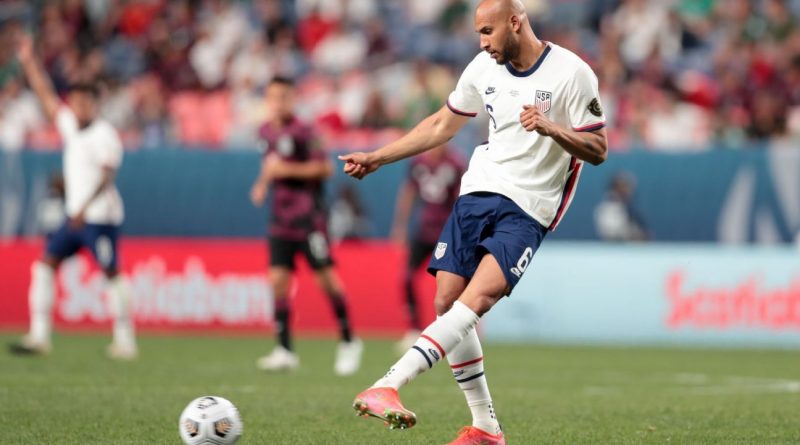 United States defender John Brooks said he will fight for a spot on Gregg Berhalter’s final World Cup roster should the USMNT reach Qatar despite not being called for a trio of upcoming qualifying matches.

Berhalter revealed his 27-man roster on Thursday for games against Mexico, Panama and Costa Rica, but Wolfsburg center-back Brooks was not among those called up. Walker Zimmerman, Miles Robinson, James Sands, Erik Palmer-Brown and Aaron Long will be the defenders reporting to USMNT training camp in Houston this weekend.

Speaking to ESPN’s Bundesliga play-by-play announcer Derek Rae, Brooks said he will seek to be on future squads as if his “American identity is a stake.”

“Months ago, I accepted responsibility for my play & the decision that kept me off a roster. Now, I’m happy I’ve regained my form but unfortunately, I wasn’t invited to camp,” said Brooks, as quoted by Rae.

Brooks continued: “I accept this as the coach’s decision, but I won’t accept that I can’t change this before the final World Cup roster selections. There should be no questions about my desire to play for this team. My plan is to fight as hard as I can to make it back to the [USMNT].”

“My American identity is at stake, an identity some have questioned over many years. We [Americans] have all been down and out at different times, but we always fight back and I plan to do the same.”

“My American identity is at stake, an identity some have questioned over many years. We (Americans) have all been down & out at different times, but we always fight back & I plan to do the same.”

Brooks was born to an American father and German mother in Berlin, and has 45 caps for the USMNT and appeared at the 2014 World Cup.

Speaking to reporters about Brooks’ exclusion, Berhalter said he had a “good conversation with him and explained to him that this is our thinking for the window.”

“This is what we chose to do in this window. It doesn’t determine his future with the national team. And I think that’s a very important distinction,” Berhalter said. “Like all these guys who weren’t included in the initial roster, it doesn’t mean that they don’t have a role to play in the future.

“So we did what we thought was best for this window in a way we want to play and sometimes we leave players out, sometimes we bring them in based on our opponents and based on what we’re trying to do in this window.”

Brooks has not played since a September 2021 World Cup qualifier against Honduras and hasn’t been called into camp since last October as he battled a back injury. His form at Bundesliga side Wolfsburg also took a dip, but he has worked himself back into the team’s starting lineup. Nonetheless, the club announced it would part ways with the 29-year-old at the end of the season.

Brooks has over 200 Bundesliga appearances with Hertha Berlin and Wolfsburg, including 13 games across the UEFA Champions League and Europa League.

The U.S. currently sits in second place in the eight-team group, level on points with third-place Mexico and four points in front of fourth-place Panama. The top three teams will qualify automatically, with the fourth-place finisher advancing to a playoff against a representative from Oceania in Qatar in mid-June. To guarantee automatic qualification, the U.S. would need to earn five points from the three matches.

World Cup stage set for Messi and Ronaldo, but this is no ‘Last Dance’ 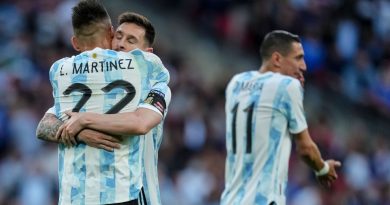