The statement reads in part, “As directed by the National Chairman of the APC, Caretaker/Extraordinary Convention Planning (CECPC) and Governor of Yobe State, H.E. Mai Mala Buni, a purported emergency meeting of the party’s National Executive Committee (NEC) slated for Thursday, March 17, 2022, is hereby cancelled.” 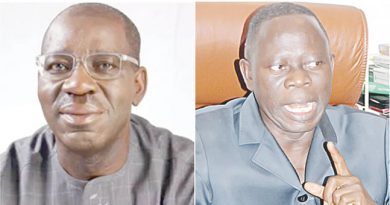 Travelogue: From Ekpoma to Benin with pain – TheCable 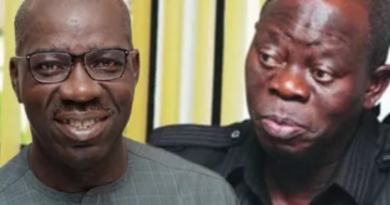