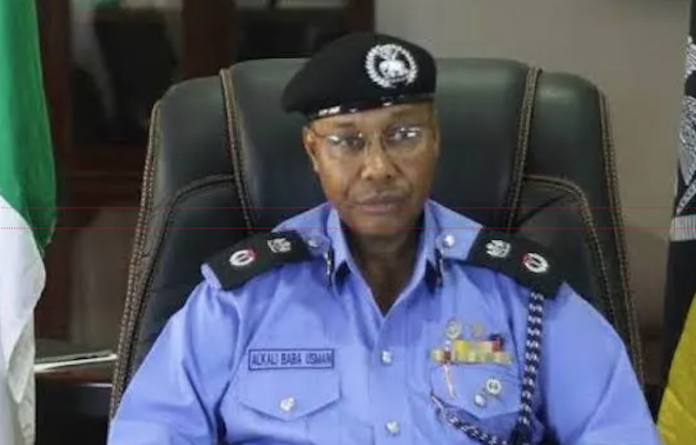 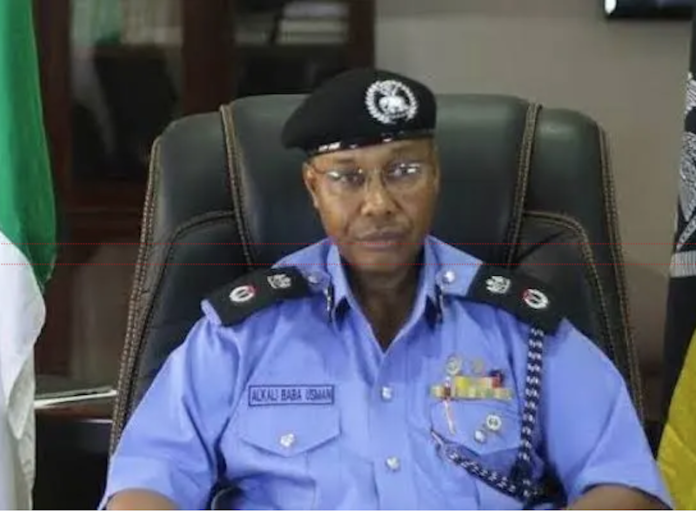 The new police dress code introduced by the Inspector General of Police, Mr. Usman Alkali Baba, to promote what he described as the variety of ethnic and religious backgrounds of policewomen is a misplaced priority as it will not boost the failing capacity of the Nigeria Police to tackle insecurity in the country, Ejiofor Alike writes

At no time in Nigeria’s history did terrorists and other criminals ravage all parts of the country as now. Even during the Civil War, most parts of the country were safe except the old Eastern Region. While the Nigeria’s gallant military appears to have restricted the activities of Boko Haram terrorists to small parts of the North-east, other forms of terrorism have taken over all parts of the country. Kidnapping, cultism, ritual killings, bullion van robbery and other violent crimes are also so prevalent in the country that some of the country’s major highways have been taken over by criminals.  Many gallant policemen who challenged these criminals paid the supreme price. When the federal security agencies appeared to have turned a blind eye to the activities of some of these criminals, non-state actors led by the Igbohos and Kanus had to spring up to contain the activities of land grabbers, killers and kidnappers masquerading as cattle rearers.  But gunmen are still on rampage, killing innocent civilians, policemen, and other security agents freely. The case of South-east is particularly worrisome.

Today, the Nigeria Police appear to have been so overwhelmed by the activities of criminals that soldiers have been deployed to do the job of the police, including the control of traffic in some major cities. Successive police leaderships, including the current one have made efforts to equip the police, motivate the officers and men, and also tackle the challenge of manpower shortage but the working conditions in the force have remained pitiable. This has worsened insecurity nationwide. Even the heavily policed and militarised Lagos is becoming unsafe. In the most recent case of suspected ritual murder, a BRT driver, Mr.  Andrew Nice was accused of allegedly killing a 22-year-old Oluwabamise Ayanwole, and disappearing into the thin air for days. According to a Senior Advocate of Nigeria (SAN), Mr. Ebun Adegboruwa, the driver, who was shabbily dressed at the time of arrest, had confessed in a TV interview to having carnal knowledge of the deceased, in a very remorseful fashion.

Adegboruwa alleged that the driver was “hurriedly packaged” and “dressed in specially designed Lagos State Government outfit and now well tutored to claim innocence to set up the cock and bull story of hijack.”

If the claim by the driver that gunmen hijacked the BRT bus is true, then it means that Lagos has joined the league of most insecure states.

While the police are challenged by shortage of manpower, poor welfare conditions for officers and men, lack of equipment, and low morale, some of the personnel have also colluded with criminals to aggravate the state of insecurity in the country. The Nigeria Police lack adequate arms and ammunition, patrol vehicles, combat helicopters, adequate motivation, bullet-proof vests, steel helmet and other resources, including ordinary petrol to fuel patrol vans. Two recent embarrassing robbery incidents in Ibadan, Oyo State and Uromi in Edo State exposed the helplessness of the Nigeria Police in the face of violent crimes.

In the early February attack on a bullion van around Idi-Ape area of Ibadan, the armed robbers killed two police officers, two civilians, and made away with unspecified amount of money, according to the Oyo State Police Command. In well-coordinated attacks by the armed robbers on four banks in Uromi in the same month, about 20 armed robbers raided the banks for several hours and carted away undisclosed amount of money after killing policemen and civilians. After armed robbers and other violent criminals have wreaked their havoc, the police will issue statements, claiming to have launched a manhunt for the robbers. But the question is: Where are the police reinforcement teams, helicopters and other response squads during these robberies? Why can’t police quickly mobilise land and aerial teams to pursue and kill these criminals at the crime scenes or before they escape, as was done by the South African Police in a video that was released recently? In the video, which went viral, the South African police deployed helicopter to pursue and kill all the bullion van robbers who were escaping with their loot.

Why can’t the Nigeria Police emulate this feat and stop promising to go after armed robbers after every successful robbery operation? This is what should worry the Inspector General of Police (IG), Mr. Usman Alkali Baba, and not a new dress code that doesn’t even repel bullets. While the country is in a dilemma on how to tackle insecurity with many losing confidence in the federal police and calling for the creation of state police, the IG is preoccupied with how to design a new dress code for policewomen to reflect the country’s cultural and religious diversities – the very issues that constantly divide the country. While other countries are promoting nationhood, Nigerian leaders are promoting the country’s ethnic, cultural and religious diversities to score cheap religious and political points. The spokesman of the Nigeria Police, Muyiwa Adejobi, had told a nation bewildered by insecurity that the IG approved a new dress code to allow female personnel to wear stud earrings, and headscarf under their berets or peak caps as the case may be while in uniform.

Adejobi disclosed in a statement that: “The dress code was unveiled at the IGP’s meeting with Strategic Police Managers on March 3, 2022”.

The statement further stated that the IG had noted that the Nigeria Police workforce has officers from every local government in the country with a variety of ethnic and religious backgrounds, and an increased inclusion of female folks.

According to him, this brings the need to guarantee inclusion, gender mainstreaming, ethnic and religious diversity in the work place for optimum output and professionalism.

“This has informed the improvement for effective global workforce diversity management. Other countries that have adopted same dress code include Canada, the United States of America, Sweden, Turkey, Australia and the United Kingdom amongst others,” the statement added.

It was convenient for the IG to emulate Canada, United States of America, Sweden, Turkey, Australia, and United Kingdom on dress code that promotes all the issues that fuel division among Nigerians, but they can’t emulate how the well-equipped policemen in these countries respond swiftly to violent crimes. IG and his team are not worried by the fact that the police in these countries respond to violent crimes within 5 -10 minutes, while the Nigeria Police respond hours after the crimes have been committed because of lack of equipment, shortage of manpower and low morale. Baba and his team also failed to realise that while religious, culture and diversity promote unity and nationhood in the countries they seek to emulate, these factors are responsible for Nigeria’s disunity. Of what importance is a policewoman’s culture, ethnic or religious background in the discharge of her duties? These factors being promoted by the IG with his new dress code will only promote religious and ethnic affiliations in the force instead of esprit de corps.  Though the police statement did not mention hijab, many Nigerians knew that its use was also approved.

Many Nigerians have alleged religious undertone in the dress code. A retired Deputy Inspector General of Police, (DIG), Parry Osayande, has faulted the approval of hijab for female police officers, describing it as illegal.

Nigeria is failing as a nation because the ruling class promotes issues that divide the country and ignores what promotes nationhood. Baba should be worried that Nigerians are calling for the creation of state police because of the decreasing capacity of the federal police to tackle crimes. A dress code that can’t repel bullets should not be his priority.