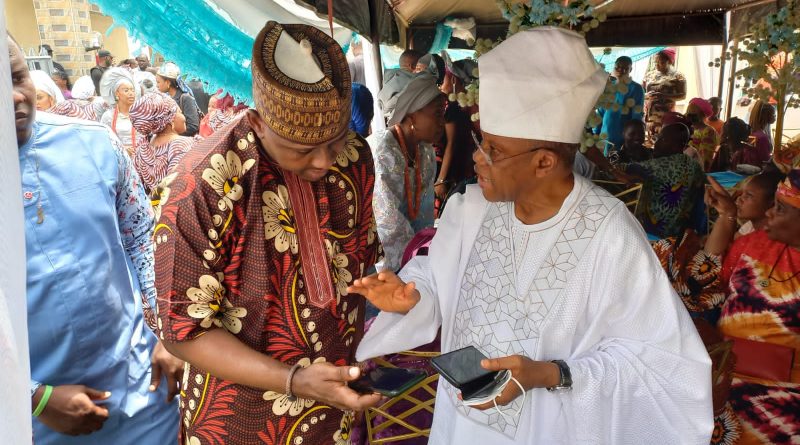 The burial of Lady Elizabeth Atiti Ikponmwosa Ilegbedion, was held at the weekend in Benin City amidst pomp pageantry and encomiums for a life well lived.

It was a celebration of life for the families of Romanus Ikponmwosa Ilegbedion, Uwadiae Uwaiguokun, in-laws, close relations and friends as their mother aged 95 years was buried at her residence after a funeral mass at Holy Cross Cathedral, Benin City.

In the words of the eldest son, Hon Raphael Ilegbedion, there are too many adjectives to describe Iye whose beginning of life was not easy.

According to him, “Iye was one of those who embraced Christianity at a very early age and she contributed so much to the children’s success in life. She was a disciplinarian , my father and my mother are the bible I read while growing up.”

One of the inlaws, Barr. Andrew Adaze Emwanta, Edo State Commissioner for Communication and Orientation has this to say about Lady Elizabeth Atiti Ilegbedion.

“As an in law, because the last son is married to my sister, as a result of that relationship we have become one big family. On several occasions when I visited this home, in my twenties, Iye took me as her son and there is no time you come to the house she will not have a meal for you.

“Even if she was in the process of preparing the meal, there will be something that she will give to you because she will insist that you cannot come to her house without taking something. She was fond of giving out gifts.

“At the age of 93, she was still doing all this things; I am so happy that God has allowed her to get to 95 and for me that is close to a hundred. For us it is a celebration of life, celebration of a woman who raise up her children, her grand children in the way of the lord.

“When you look at the family, a very prosperous family, made up of doctors, diplomats, lawyers, there is hardly any profession not represented in Iye’s lineage, she lived a beautiful long life,” he added.

The eight child out of nine children, Martins Ikponmwosa Ilegbedion said in as much as they are mourning, they are actually celebrating a life of a woman who was orphaned as a child. But God has a way of rewarding those that love him.

“When it was time to get married, even though she married late because she was an orphan but God gifted her with the best husband anybody can have and that changed the trajectory of her life. My parents got married October 6 1946 in the Catholic Church.

“As a Benin man, I and my siblings are about the very few Benin people that do not have half brother or half sister and I thank God for the discipline, it is so indelible, and we must fear God. Every morning everybody must come to the altar for prayers and nobody came to the house that was not fed,” she noted.

According to him, that act of sharing has been inculcated into the children and if there is anybody that has ever believed in the youths is my mother.

The eldest daughter, Mrs. Philomena Imohe said her mother whose name Atiti means the daughter of the most high God was a very strict woman who brought up her children in the fear of God. The legacy she left behind is the fear of God, love of humanity and selflessness. 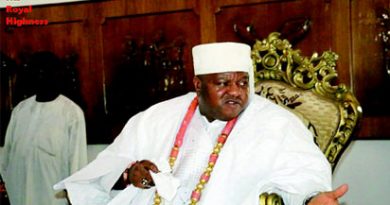 Missing arms and the proliferation of gun violence in Nigeria – Businessday 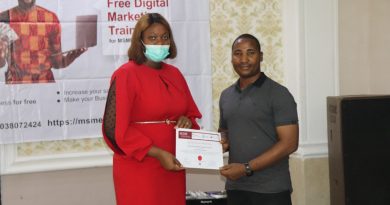