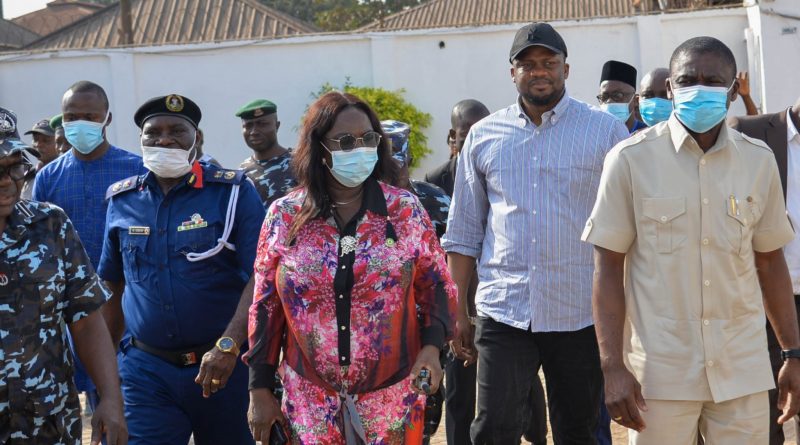 BENIN CITY – The Edo State Governor, Mr. Godwin Obaseki, on Friday, led other top government functionaries for on-the-spot assessment of the scene of the robbery incident in Uromi, the administrative headquarters of Esan North East Local Government Area (LGA) of the state.

Obaseki, represented by his deputy, Rt. Hon. Comrade Philip Shaibu, was accompanied by heads of security agencies and was taken on the assessment of the affected banks by the Area Commander of Uromi Police Headquarters, Tarzan Tsav.

The affected banks include Unity, Union, UBA, Zenith Bank and First Bank, all located at Market Road in Uromi.

He appealed to the people of Uromi to go about their normal businesses as the state government has beefed up security and surveillance to ensure peace is restored in the area.

According to him, “This attack is a well-organised crime. We have heard from the people and have increased surveillance in the area. We are here on behalf of the governor to find out what happened and know the extent of the damage. We are here on a fact-finding mission and have interacted with bank officials, eye witnesses, traders and people living in the area and seen the level of destruction and damage done.

“I am here with all the security chiefs and have seen the damage and beefed up security in the area. I urge all living in the area to go about their normal businesses.”

“We reassure our people of improved security in the area and guarantee their safety. In the next week, people of this area will see government action on the matter,” he reassured.

The entourage also visited the palace of the Ojuromi of Uromi, HRH Anslem Odaloighe Eidenojie Il.

Addressing the traditional ruler, the governor noted, “We have come to see the level of damage and assure you that the state government has increased surveillance and safety of the people of Uromi.

“By the grace of God, these people will be arrested and brought to book. The people should go about their normal businesses.”

On his part, HRH Anslem Odaloighe Eidenojie II, said, “The situation was like a war zone and it lasted for over two hours and the robbers took control of the area and killed my subjects.”

The entourage also visited the Nigeria Police Force, Uromi Command, which was also attacked by the robbers to demobilize the officers before the robbery.

They also visited the hospital where the injured victims were being treated. 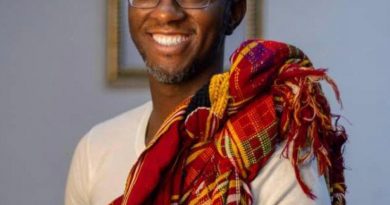