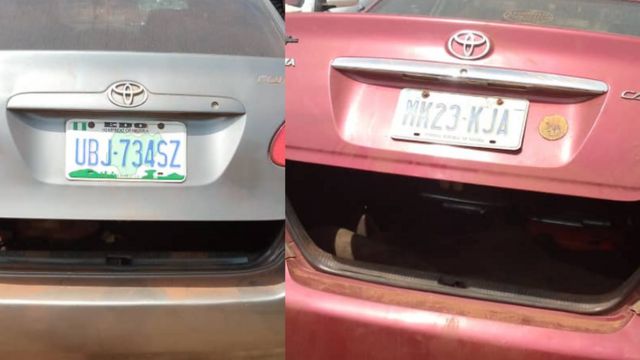 No be di first time

According to local report dem attack First Bank in Ikire and Access Bank inside Apomu. 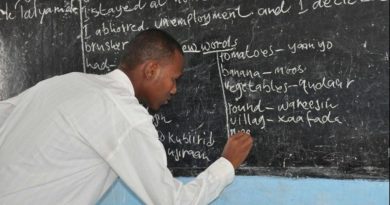