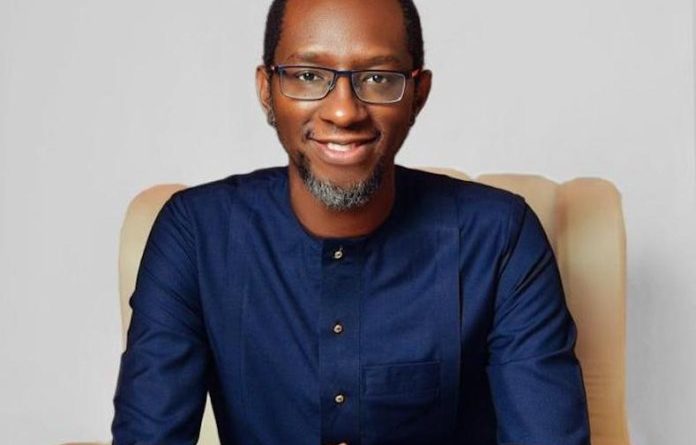 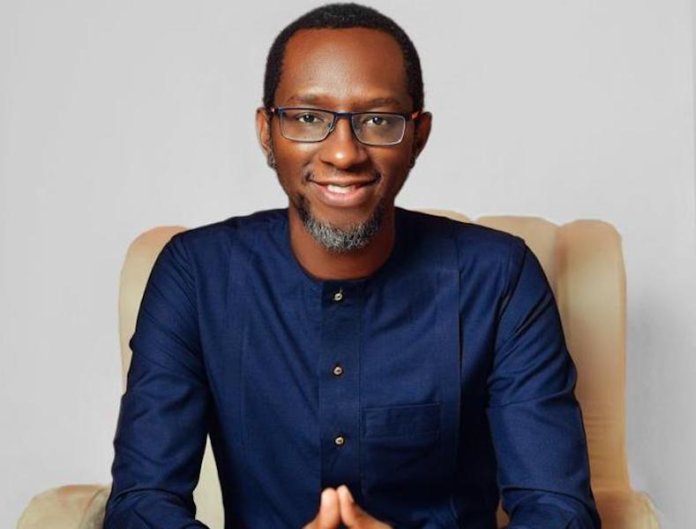 Oseyili Anenih, one of the sons of Late Chief Tony Anenih, has received the endorsement of his father’s kinsmen, the Uzenema community, in Uromi, to run for the Esan North-East/South-East Federal Constituency seat, Edo State.

The approval sealed a critical customary blessing for the junior Anenih, which is crucial to not only to strengthen his political base to contest the House of Representatives seat, but is also a condition precedent to any declaration by an Esan politician.

As a mark of support, the Uzenema community Elders led by Jonah Agumelen, the Odionwele (the oldest man in the village) vowed that, “no one else after this endorsement of Ose, will come from Uzenema for the Reps seat.”

“As a community, we will all vote for Ose Anenih because we have given him our blessings and prayers. He is a good man; and he is our own.”
“He is from a good home, and his family has contributed enormously to this community, Edo State and Nigeria at large,” the elders said.

In the same vein, the oldest man in the Anenih clan, Akiohiamen Robertson, has also blessed the aspiration of Ose, describing him as a worthy son who will continue to serve the community as selflessly as his father did.

Over 400 hundred community leaders, elders, and youth groups attended the ceremony convened by the first son of the late PDP leader, Tony Anenih Jnr, which held at the Anenih family compound in Uzenema on Thursday.

The immediate family of the late strongman of Edo politics, popularly known as Mr Fix-it, Late Chief Tony Anenih, were also in attendance.
Endorsements from political leaders, elders, youth and women groups have continued to pour in for Ose Anenih from his immediate community, the federal constituency, the state and across the country.

Responding, Oseyili Anenih said he was humbled by the support he received from his people; and pledged to protect and promote the interests of his community to the best of his ability.

He said “Politics is about consultations and consensus building. I have gained the trust of my community, and now I have to do the same across the entire constituency.

“This marks the beginning of what is still a long journey. I look forward to engaging with the wider constituency so I can present to them my plans and ideas that I believe will make Esan North East/South East Constituency even greater than it currently is.”

“This is their message”: Trump and GOP immediately rush to fundraise off FBI raid on Mar-a-Lago 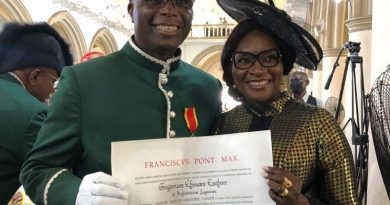