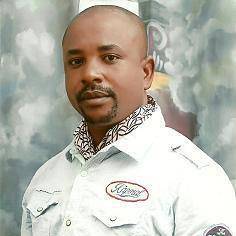 The incident which occurred on Saturday morning has thrown the family into mourning.

According to Sowore, the deceased was a student of Pharmacy at the Igbinedion University before the unfortunate incident.

He stated that the Divisional Police Officer of the Okada Police Station confirmed that Felix was murdered in cold blood by bloodthirsty herdsmen.

He said, “Felix Olajide Sowore, my immediate younger brother who is a student of Pharmacy at Igbinedion University in Edo killed today by persons suspected to be herdsmen near Okada. Saddest day yet!

“I just heard the sad news. The DPO of Okada Police station just confirmed to our family that he was shot by herdsmen operating as kidnappers.”

SaharaReporters had in February reported how youth leaders in Edo State issued a 14-day ultimatum to Fulani herdsmen to vacate their communities, owing to the killings and violence perpetrated by suspected killer herders.

Around same time, aggrieved women in Uromi, Edo, had protested the rising cases of attacks, rituals and kidnappings by suspected Fulani herdsmen.

The women had blocked some major roads in the community, alleging that they were constantly being harassed and intimidated by the herdsmen.

They had lamented that they had lost fortunes as a result of the destructive activities of cows belonging to the herdsmen, noting that they were no longer safe.

According to them, the solution to the problem is for Fulani herdsmen to leave the area. 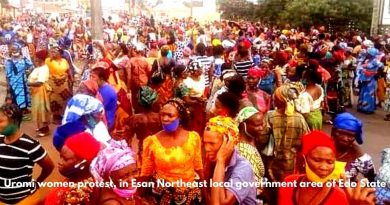 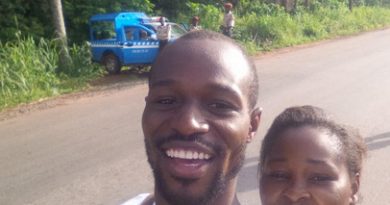