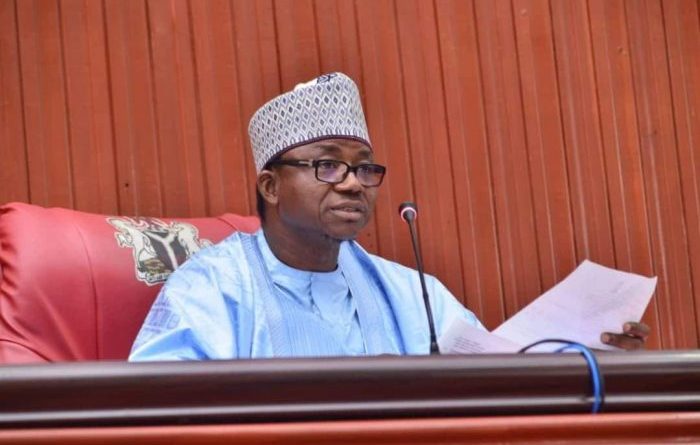 The Speaker of the Edo House of Assembly, Mr Francis Okiye has filed a suit at the Federal High Court Abuja to stop the National Assembly from taking over the state assembly’s functions.

In an originating summon and a motion on notice for interlocutory injunction with suit number: FHC/ABJ/CS/815/2019 filed by the speaker and the state assembly, the plaintiffs asked Justice Nkeonye Maha to restrain the National Assembly from going ahead with its plans pending the hearing on the matter.

News Agency of Nigeria (NAN) reports that the state’s seventh assembly was inaugurated in controversial circumstances on June 17, when nine out of 24 members-elect during inauguration elected Okiye as the speaker around 9 p.m.

However, besides the House of Representatives that threatened to take over the assembly should Gov. Godwin Obaseki fail to issue a fresh proclamation for the assembly’s inauguration, the Senate on Tuesday passed a resolution giving the governor a week to issue the proclamation letter or risk the takeover of the state legislature.

He said it was disheartening that despite that the governor had already issued a proclamation which was duly gazetted officially and that the members of the state assembly had duly been inaugurated, principal members elected and the house have since been performing their functions, the federal lawmakers directed Obaseki to issue a fresh proclamation.

The judge asked the parties to respect the sanctity of the court as the matter is still pending. 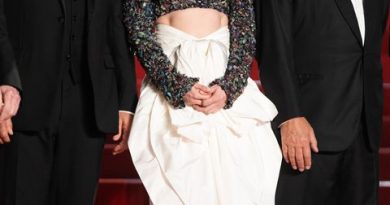 Kristen Stewart Made a Crop Top Eveningwear, Then Went Braless in an Open Tweed Jacket at Cannes 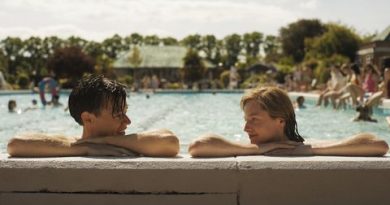 Everything We Know About Harry Styles’ New Film ‘My Policeman’