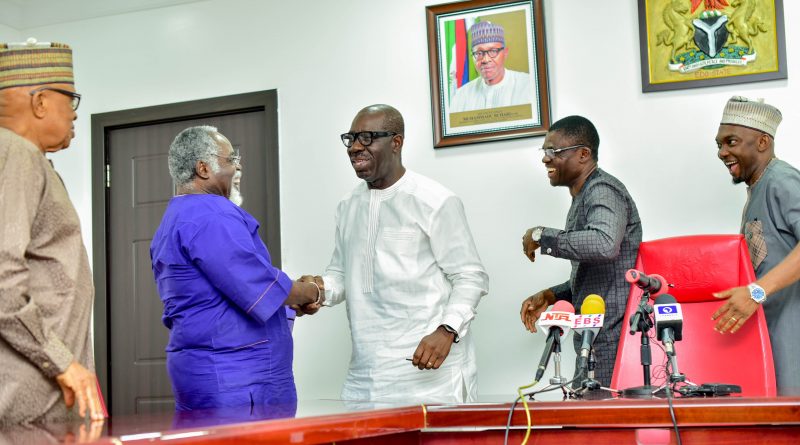 Leaders of the All Progressives Congress (APC) in Edo North Senatorial District, have applauded the emergence of Rt. Hon. Frank Okiye as the Speaker of the Edo State House of Assembly (EDHA).

The Edo North APC leaders led by Rev. Peter Obadan, gave the commendation during a courtesy visit to Governor Godwin Obaseki at Government House in Benin City, the state capital.

Rev. Obadan commended Governor Obaseki for supporting the choice of the Deputy Speaker, Hon. Yekini Idiaye, who hails from Edo North Senatorial District, adding, “Can one ask for too much a thing? We are not asking for what we have received, and the position of the Deputy Speaker zoned to Edo North is welcome.”

“We want to thank His Excellency for being so supportive on that account. We are here to say thank you, Mr Governor,” he added.

He expressed appreciation to the governor for ensuring a good working relationship with his deputy, Rt. Hon. Comrade Philip Shaibu, who also hails from Edo North, noting that the APC leaders in the senatorial district are strongly behind the deputy governor.

He noted that the leaders are already working on the nomination list for appointment into various vacancies in the state’s boards.

In his response, Governor Obaseki said most decisions taken by his administration were with the knowledge of the leadership of Edo State APC, adding that the state government is working closely with the party to ensure that the APC’s ideals are entrenched in the state.

“We are doing so much and it will be sad if those of you who helped us get into power are not benefiting the way you should. There are lots of economic and agricultural programmes we have embarked on. We want party members to key into them.”

According to him, “We are in government to serve all Edo people and not only our members, but because you put us in position, you should have the privilege to know what we are doing and take better advantage.”

Obaseki urged the leaders of the APC in the state to kick-start monthly ward and unit meetings where they would discuss opportunities and work as a team. 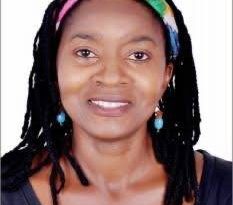 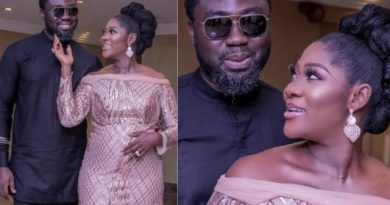