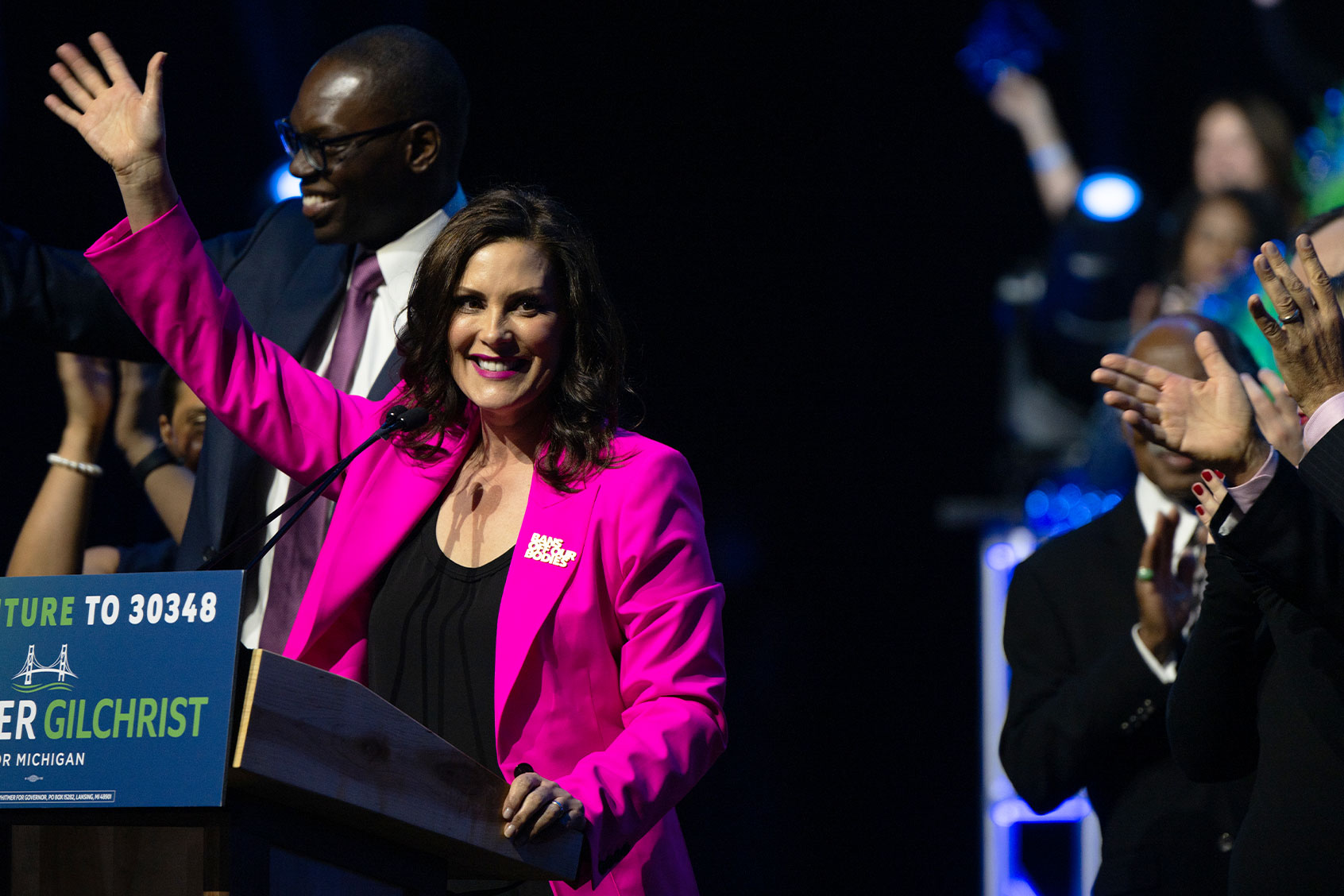 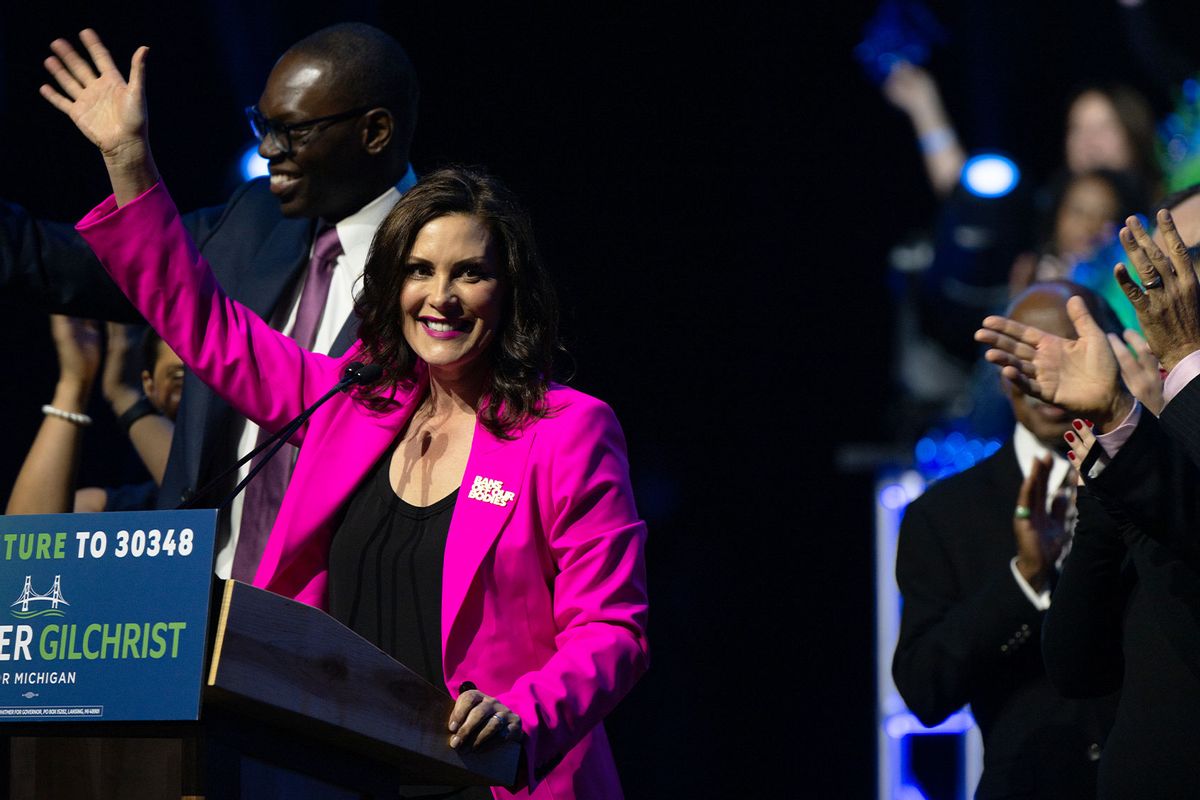 It’s been decades since we could say this. But in Michigan this November, voters, not politicians, were the real winners on Election Day.

That sounds pretty basic. Elections are supposed to be about determining the will of the people, and the side with the most support should win. Our elections for Congress and Michigan’s state legislature, however, have not worked that way for a long time.

What changed this year? Fair maps made all the difference. In 2018, Michigan voters amended the state constitution and put an end to gerrymandering. And then Michiganders — and the entire nation — got to see what happens when district lines are drawn by an independent citizens commission, and not wired by politicians to select winners and losers before anyone casts a vote.

Here’s what happened: When 49.9 percent of Michigan voters backed Democrats for Congress, and 47.6 percent preferred Republicans, this year’s outcome turned out as fairly as possible. Democrats won seven seats and Republicans took six, exactly in line with each party’s share of the vote. Compare that to a decade ago, in 2012, when Democratic candidates won some 240,000 more votes, but Republicans controlled nine of the 14 seats.

The independent commission delivered a fair outcome for the state legislature as well. Democrats narrowly won more votes for both the state House and the state Senate and won narrow majorities in each — 20-18 in the Senate, 56-54 in the House. That connection between the popular will and political control had been severed over the last decade; Democrats, for example, won more votes for the state House in 2012, 2014, 2018 and 2020, but on tilted maps never managed to translate a majority of votes into a majority of seats.

But it’s not about which party won, of course. It’s about ensuring that the maps are responsive to voters rather than the politicians that draw them — and it’s about guaranteeing that in our representative democracy, a majority of citizens still have the power to select their leaders, and also to vote them out when they so desire. As simple as that sounds, we have not had that ability for years. Our elections were almost beside the point. Independent redistricting returned them to the people. Now the party that wins the most votes, whichever party that may be, is likely to win the most seats.

A shift in power ought to be a normal thing. It’s how voters hold politicians accountable. But in too many states where politicians draw their own lines and choose their own voters, the results were very different on Election Day. In nearby Wisconsin, for example, voters divided nearly equally between the two parties. Yet on maps gerrymandered to benefit the GOP, Republicans won near supermajorities in the state Assembly and state Senate, as well as six of eight seats in the U.S. House. A 50/50 outcome, on an unfair map, delivered nearly two-thirds of the state legislature and 75 percent of Congress for one side.

That’s not how elections should work, and voters understand this intrinsically. They want elections to take place on a level playing field. Voters might lean red, blue or purple. But none of them want maps that lean in anyone’s favor. We know this because we saw it firsthand in Michigan when we built the nonpartisan grassroots movement that defeated gerrymandering here and re-empowered the people.

Our road began in 2016 when a group of strangers, all of them political novices, organized online to make our votes count again. We didn’t know how we would do it, but we knew we had to take our political power back. Within weeks, hundreds of Michiganders stepped up and within months, we numbered in the thousands. We talked with voters across the state, who overwhelmingly told us what they wanted the solution to look like: A nonpartisan, truly independent commission where voters would draw district lines that can’t give one party an unfair advantage. We crafted a proposal, collected 428,000 signatures with all volunteers, and overcame political attacks and lawsuits from special interests to put a constitutional amendment to end gerrymandering on the 2018 ballot. And we won, with over 61% of the vote.

The road has not been easy, but in just six years we have transformed the political landscape of our state for generations. Our movement can now serve as a model for voters everywhere of how to put power back in the hands of voters. It’s been a remarkable transformation in a state where, for decades, elections were rigged by gerrymanders of historical proportions.

Redistricting shouldn’t be about Republicans versus Democrats. It should be about ensuring that every vote counts the same, and that the candidate who wins is the candidate chosen by the voters, not the other way around. Michigan has proven that citizens can come together, make these important changes, and ensure that voters, not politicians, are in charge of our democracy.

on voting rights and redistricting

The coziest way to eat *so* many greens