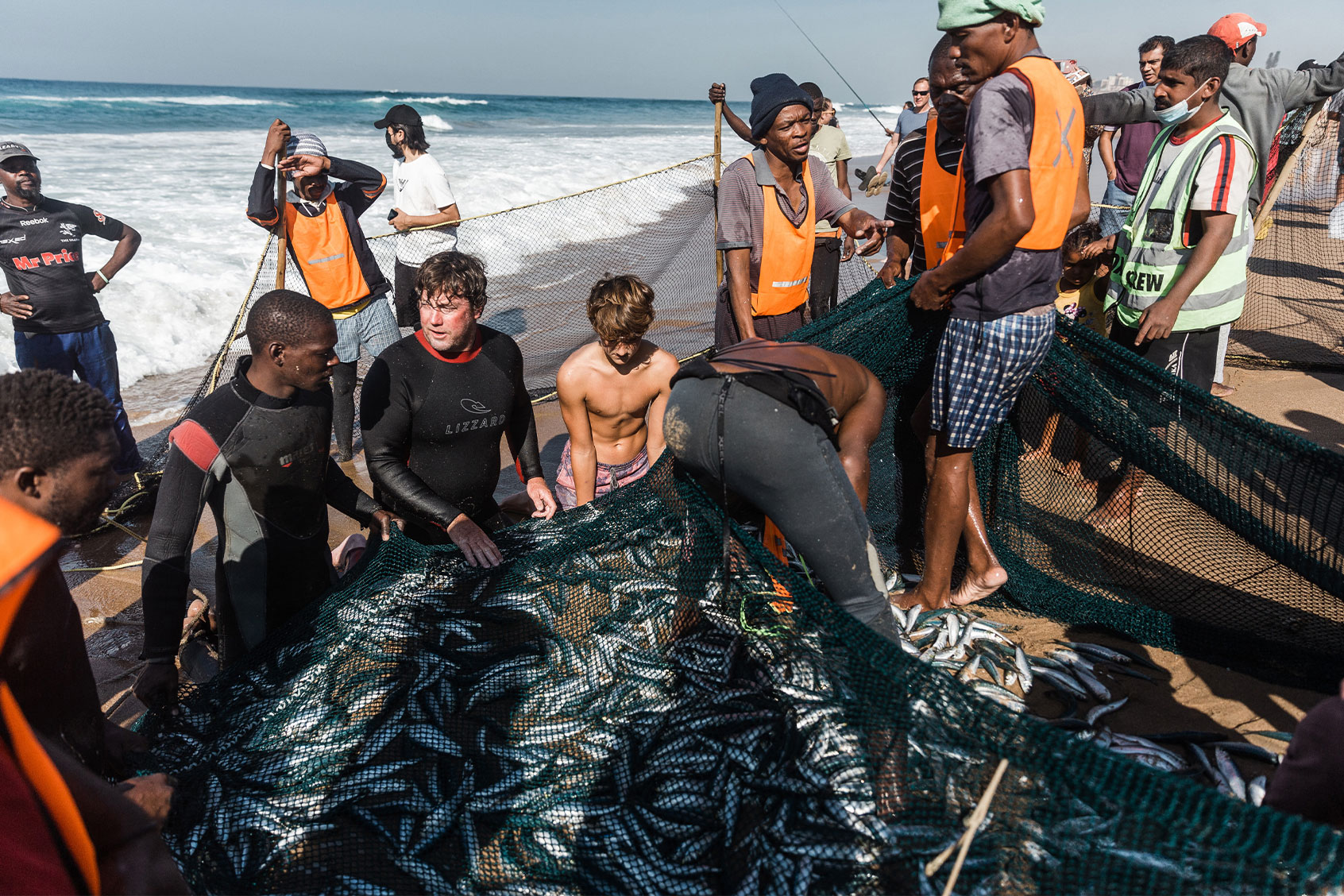 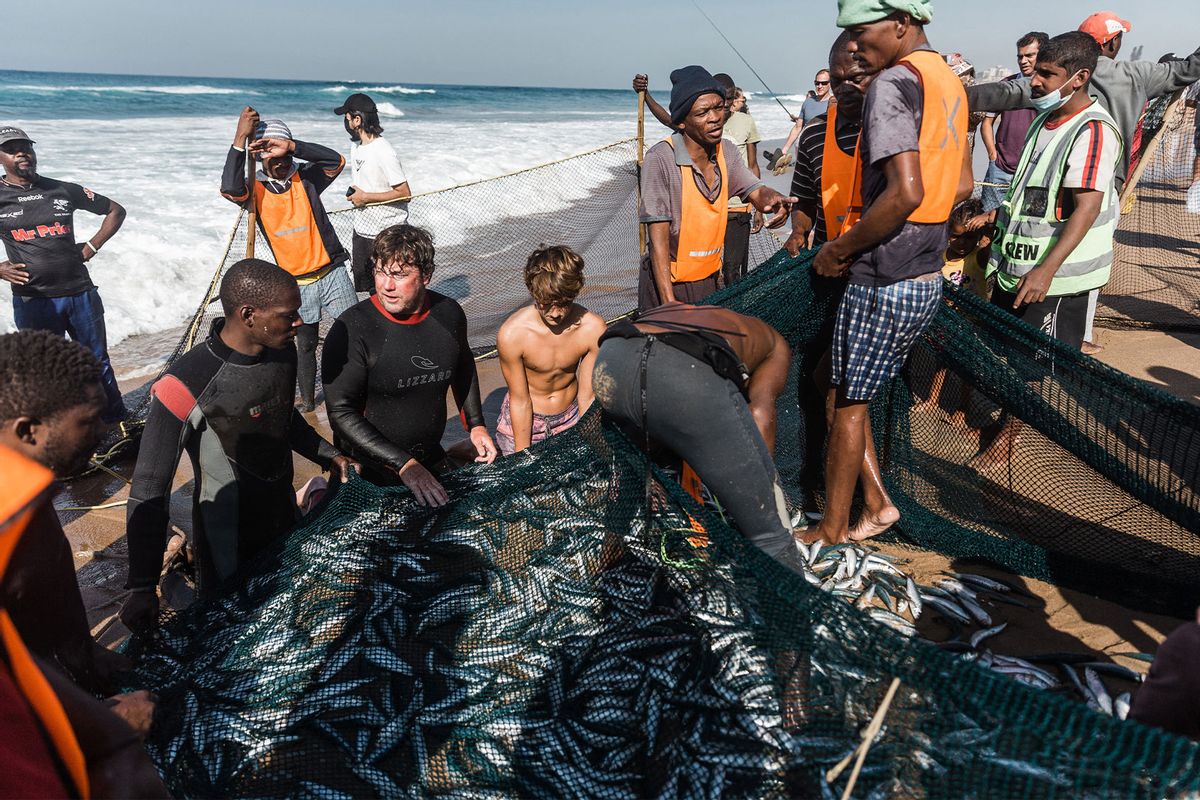 South Africa is home to tens of thousands of small-scale fishers and fishing households. Some fish are purely for consumption and subsistence, while others make up a small commercial sector.

Small-scale fishers have long suffered discrimination in South Africa. Under the apartheid government’s segregation policies, many were forcibly removed from their homes and traditional fishing grounds. They were also unable to sell their catch.

Despite high hopes for reform under the post-apartheid government, policies did not favor the majority of small-scale fisheries. Instead, they emphasized privatization and economic growth.

As a result, small-scale fishers in the Western Cape province joined forces with prominent NGOs and academics. They fought for rights for the sector and a recognition of their way of life. This led to the creation of a regulatory framework that acknowledges their constitutional rights to equity, food security, livelihood and culture.

This Small-Scale Framework consists of a Small-Scale Policy (2012), amended Marine Living Resources Act (MLRA) (2014) and Small-Scale Regulations (2016). It provides fishing access rights to small-scale fishing communities and specifically recognizes vulnerable groups within the fishing sector (such as women, youth, the elderly and the disabled).

However, in a recent research paper, we argue that while the framework is progressive in some ways, it doesn’t go far enough. It doesn’t take sufficient account of the vulnerability and marginalization of small-scale fishers and fishing communities. Poor implementation of the framework has added to these concerns. So has the COVID pandemic.

The framework’s contribution to poverty reduction and development is thus undermined.

Vulnerabilities in the small-scale sector

The world over, small-scale fishers are subject to factors that make them vulnerable. These include resource depletion, geographical isolation, unsafe working conditions, market fluctuations, climate change, lack of access to healthcare and education, and social exclusion.

Within small-scale communities, further inequalities may arise. Women, youth and those of different cultures and religions are often discriminated against. For instance, in South Africa, traditional practices mean that even though women are active in the sector, they are generally excluded from “fishing community” meetings with government actors.

Elite capture is a common problem when it comes to the allocation of fishing benefits. Bad actors (including criminals) co-opt processes to gain access to high-value resources. For example, a study in Cape Town exposed former government employees who demanded fees to help community members obtain fishing rights. This excluded many fishers who didn’t have the means to navigate the complicated processes to obtain these rights.

These issues can undermine the efficacy of social interventions designed to reduce poverty in small-scale fisheries. Such interventions may include fishing rights allocation or alternative livelihood programs to reduce dependence on marine and aquatic resources.

Somewhere between prevention and progress

The Small-Scale Framework falls short. It attempts to alleviate poverty by allocating fishing rights to the small-scale sector — but it imposes stringent conditions on allocation. Young people, foreign residents, fishers engaging in alternative livelihoods and any fisher who is not part of a designated community cannot obtain rights.

The framework also lacks ways of ensuring that rights are fairly distributed. It doesn’t have provisions that could help to reduce elite capture. Better community consultation and provision of information in understandable formats would be of assistance in this regard.

The academic community has called for an update to the Small-Scale Policy. The South African Department of Environment, Forestry and Fisheries has also indicated an intention to amend the Marine Living Resources Act.

Amendments to the framework should focus on reducing vulnerability and marginalization in the sector in the following ways:

There are plenty of opportunities and challenges for small-scale fishing in South Africa and around the world. However, equitable distribution of resources and recognition of the lived realities of these fishers is vital to realize the potential of the sector. This will help to contribute to poverty reduction, sustainable livelihoods and development. 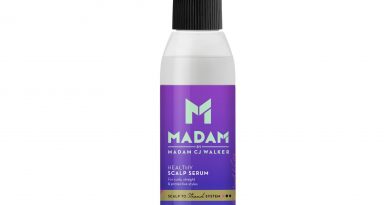 Everything We Know About Season Six of Black Mirror

Read all of The State of Black Beauty here. Black hair is innovative, historical, and magical. Black girls’ hair is