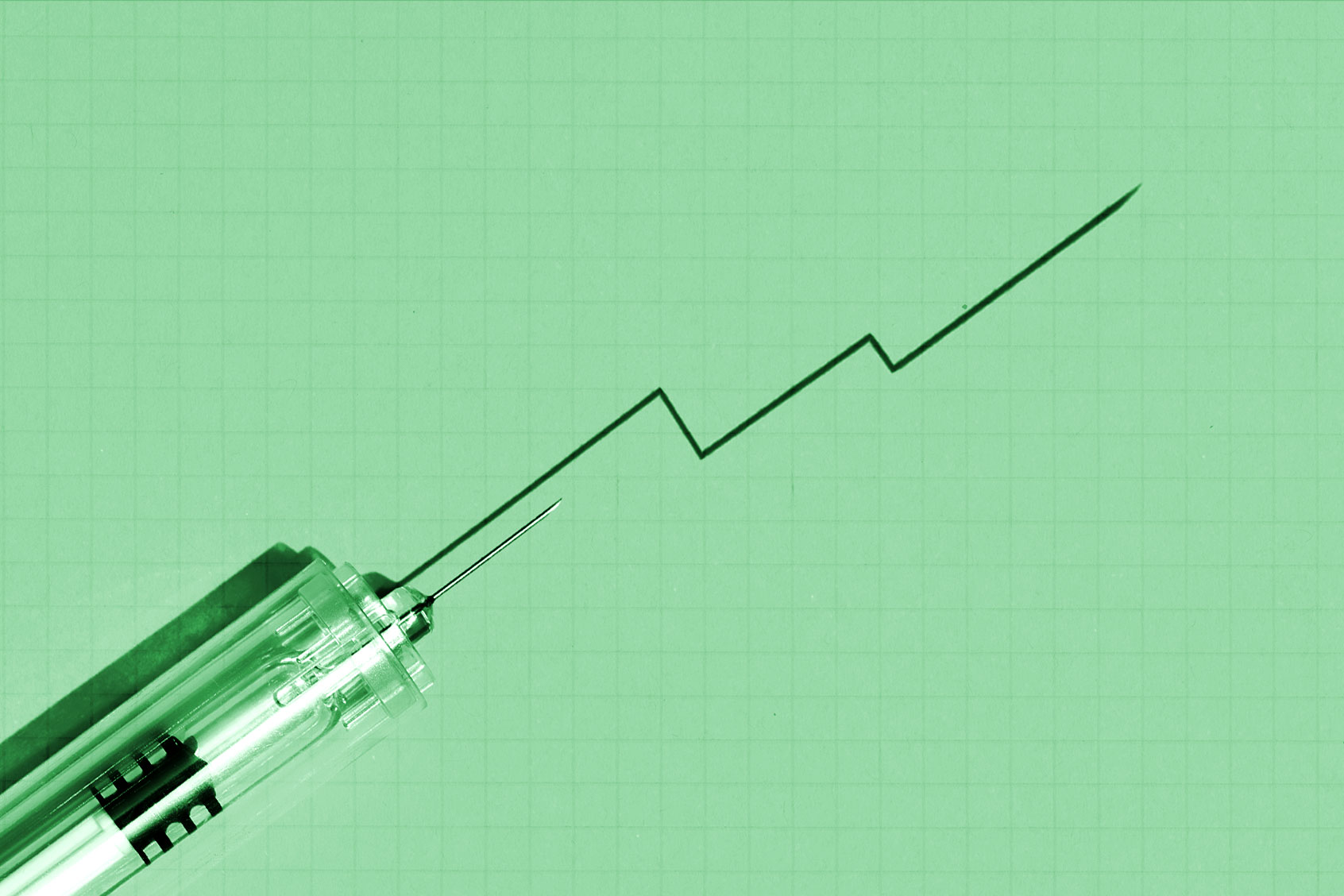 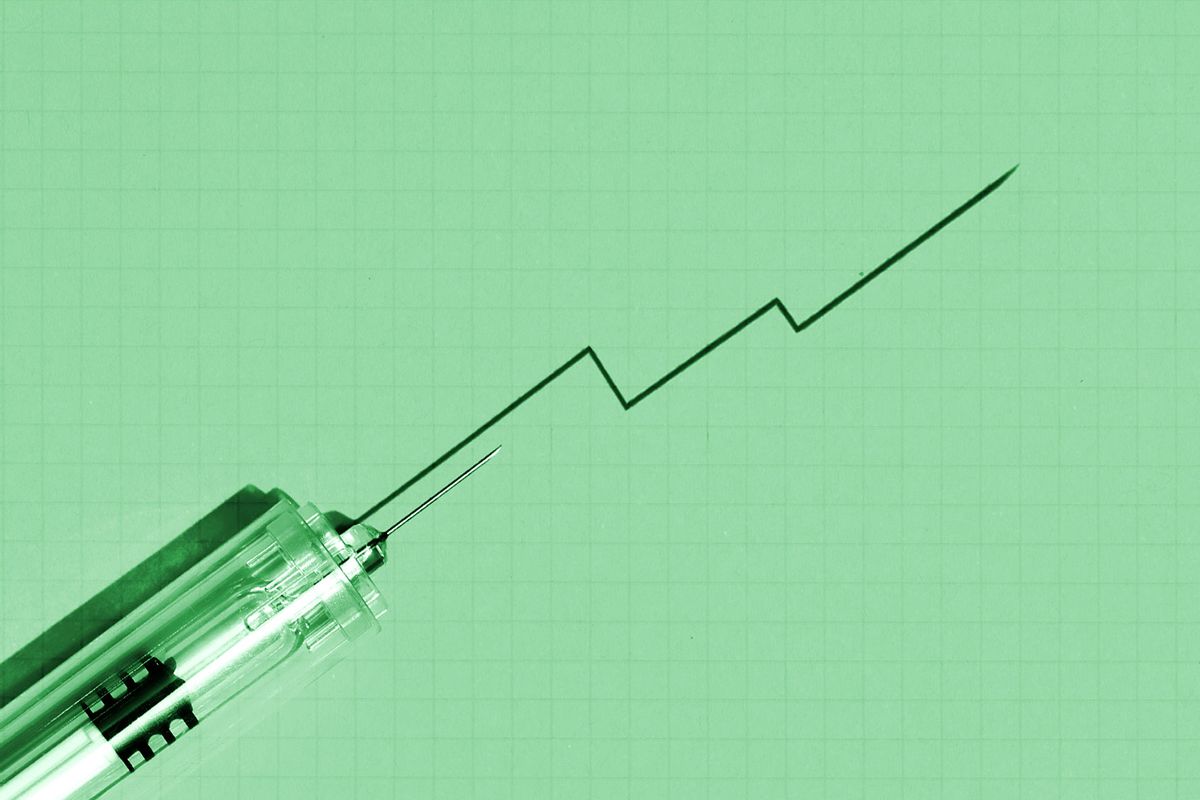 Ever since billionaire Elon Musk bought Twitter — arguably the world’s most powerful social media platform — observers predicted that his radical changes would have significant real-world consequences. Soon they were proved right: Thanks to Musk making it possible for anyone to verify their Twitter account for $8, a bogus account posed as pharmaceutical company Eli Lilly and falsely claimed that they were giving away free insulin. Soon other fake accounts began lying about Eli Lilly’s practices, prompting their stock price to plunge and erasing billions in market cap.

“The bottom line is our system is so broken, but there is too much disagreement to really fix it.”

In the process of trolling both Musk and Big Pharma, however, the pranksters publicized the ongoing social problem that is skyrocketing insulin prices. Insulin is so expensive that Congress has unsuccessfully attempted to impose caps. In August an attempt to cap insulin prices at $35 for all Americans failed to achieve a filibuster-proof Senate majority by three votes, although Congress did agree to that cap for Medicare recipients. For countless Americans, insulin is still so expensive that they have to cut back on other living expenses or ration out their care.

This is tragically ironic, for insulin was discovered by scientists who made it their explicit goal that it would be available to everyone regardless of class.

When inventor Frederick Banting discovered insulin in 1923, he famously refused to profit off of it. Instead of putting his name on the patent, Banting allowed co-inventors Charles Best and James Collip to sell it to the University of Toronto for $1. They believed that it was unethical for anyone to try to make money off of an invention that others needed to survive. It was their dream that insulin would be affordable for all. Banting famously summed up this view by proclaiming, “Insulin does not belong to me, it belongs to the world.”

The modern medical-industrial complex begs to differ. For decades insulin was affordable in the United States, although there were some price increases after the introduction of human insulin in 1984 and insulin analogs in 1996. Between 2007 and 2018, the retail cost of insulin rose by 200%, while patients with either inadequate insurance or no insurance at all can pay as much as $1000 per month. For low-income residents in the 12 states that refused to expand Medicare access as part of the Affordable Care Act, they are particularly vulnerable because they do not have access to Medicare to cap their insulin costs at $35.

“The entire reason for the $1 patent from the scientists who discovered insulin at the University of Toronto was so insulin would be accessible for everyone,” Irl B. Hirsch, M.D., Professor of Medicine at the University of Washington Medicine Diabetes Institute, told Salon by email. “Obviously, that didn’t happen.” He described the reasons behind soaring insulin prices as “very complex,” with “insulin manufacturers, ‘middle men,’ and politicians” all bearing some of the blame. Pharmaceutical companies gouge prices, pharmacy benefit managers similarly exploit the system, and overall America’s “hydra-headed system” manages to create for consumers (as Hirsch explained in a recent op-ed) “dysfunction, inefficiency and, ultimately, higher prices for all patients.”

Not everyone attributes the rise in insulin prices to nefarious forces. Douglas Holtz-Eaken, an economist at the center-right think tank The American Action Forum, told Salon that “you only can determine the price of something if you know the quality because you pay more for high quality.” While it is easy to compare modern insulin to the Banting version and claim that it is being gouged, the reality is that advances in medical technology over the past century has improved the quality of Banting’s original — but, quite literally, at a cost.

“The entire reason for the $1 patent from the scientists who discovered insulin at the University of Toronto was so insulin would be accessible for everyone,”

“Insulin now and insulin a hundred years ago are not the same thing,” Holtz-Eakin told Salon. “There have been sort of dramatic changes in the delivery system, dramatic changes in the formulation.” Despite this, “you can get very cheap insulins that don’t look like modern ones. People tend to prefer the more modern version.” Holtz-Eakin also argued that market-based solutions can solve the problem of high insulin prices.

“I think that the key is to — as always when you have a pricing problem, you have a supply problem — you want to have more competition and drive prices down,” Holtz-Eakin told Salon. “That’s always the successful long-run solution. In this case, as I said before, we’ve had entry of new insulins, but we haven’t had large market take up of it. And that is the key question.”

In contrast, Hirsch has argued in favor of Congress imposing a direct price cap on insulin so that customers can receive immediate relief.

“Short of a vote for a cap by Congress, there is a non-profit company in Utah I mention, in addition to a plan in the State of California,” Hirsch told Salon.

Even so, the outlook for people who need insulin remains grim.

“The bottom line is our system is so broken, but there is too much disagreement to really fix it,” Hirsch mused.