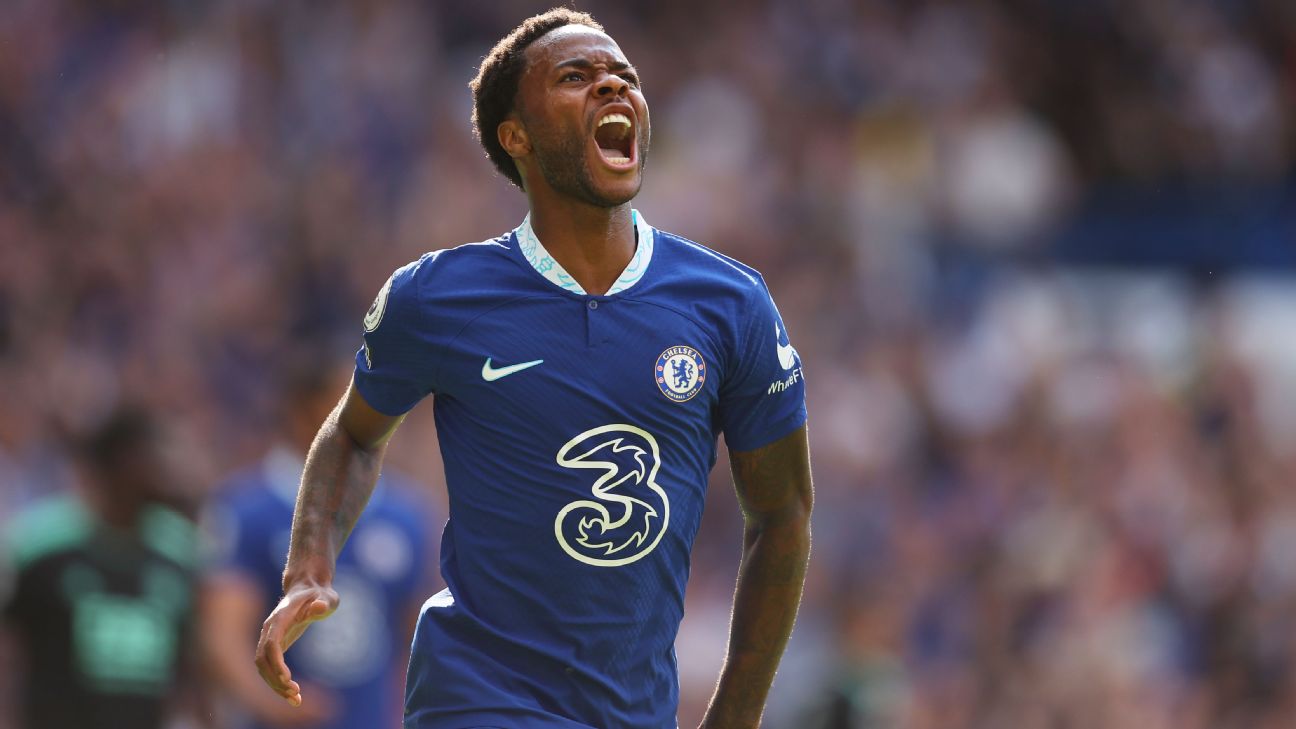 Pep Guardiola rejected a suggestion from Raheem Sterling that he had to join Chelsea because of a lack of game time at Manchester City.

Sterling moved to Stamford Bridge in the summer and will return to the Etihad Stadium with his new club in the third round of the Carabao Cup on Wednesday.

The England winger has suggested he had to move because his opportunities at City were “getting limited,” but Guardiola insists that wasn’t the case.

Sterling spent seven years at City after arriving from Liverpool in 2015. He won four Premier League titles and another six domestic trophies and Guardiola is hopeful the 27-year-old will get a positive reception when he makes his return to the Etihad.

“I hope so, definitely hope so,” Guardiola added. “Always I like clubs when they welcome guys who have been here many years and been a key figure, an important role in our team in all these years.

“Maybe forget what happened in the last month, but that’s not the reality of the last six or seven years he was here. He deserves it and I hope the same will happen with Gabby [Gabriel Jesus]. We want to beat them, of course. In England the people appreciate that.

“Thank you so much, I wish him all the best and hope he’s happy.” 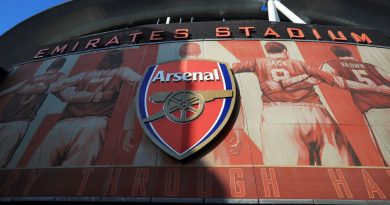 What group play told us about Women’s Euro 2022 quarterfinalists

Getty Images Like it or not, your smile can make a big first impression (heck, there’s research to prove it).