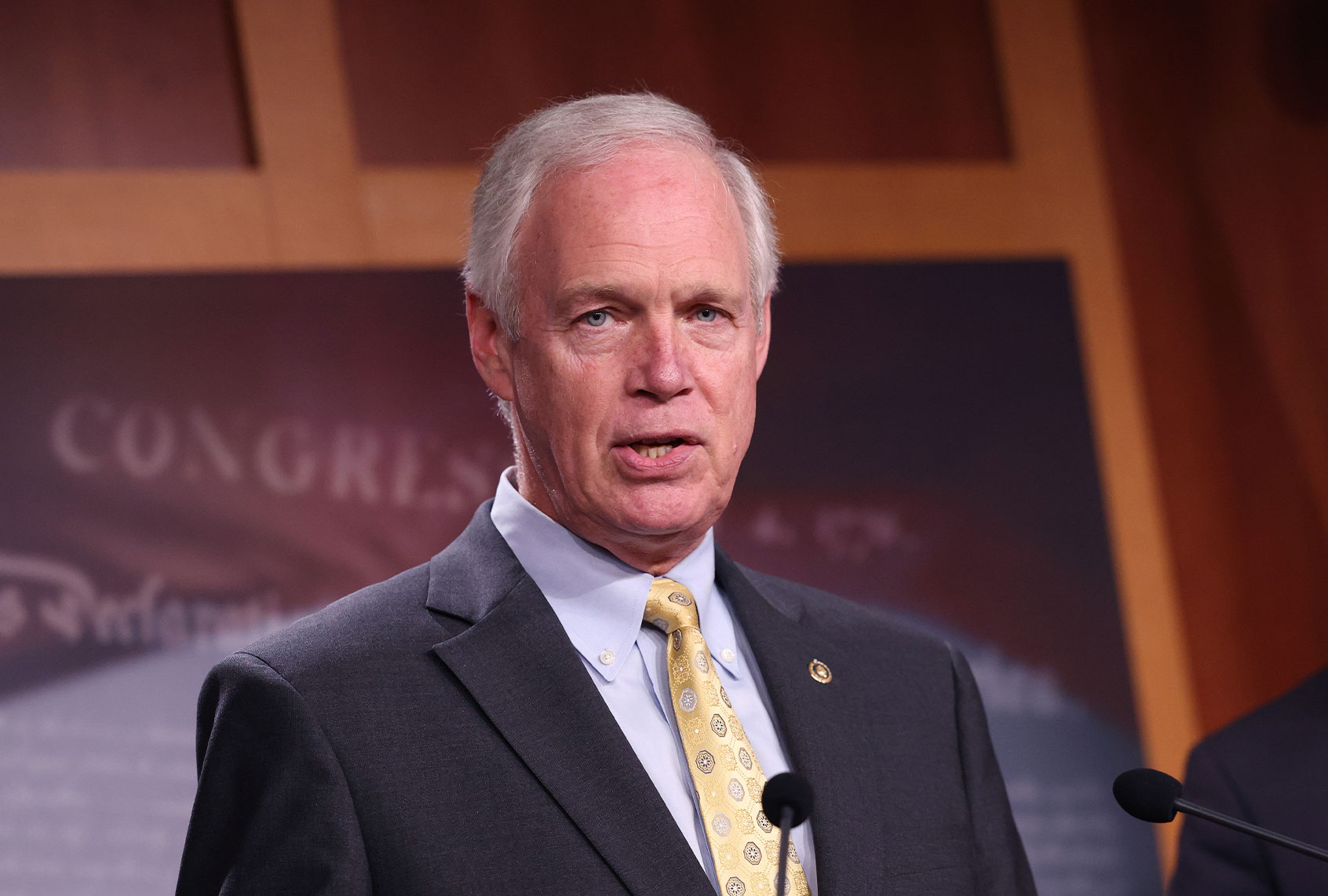 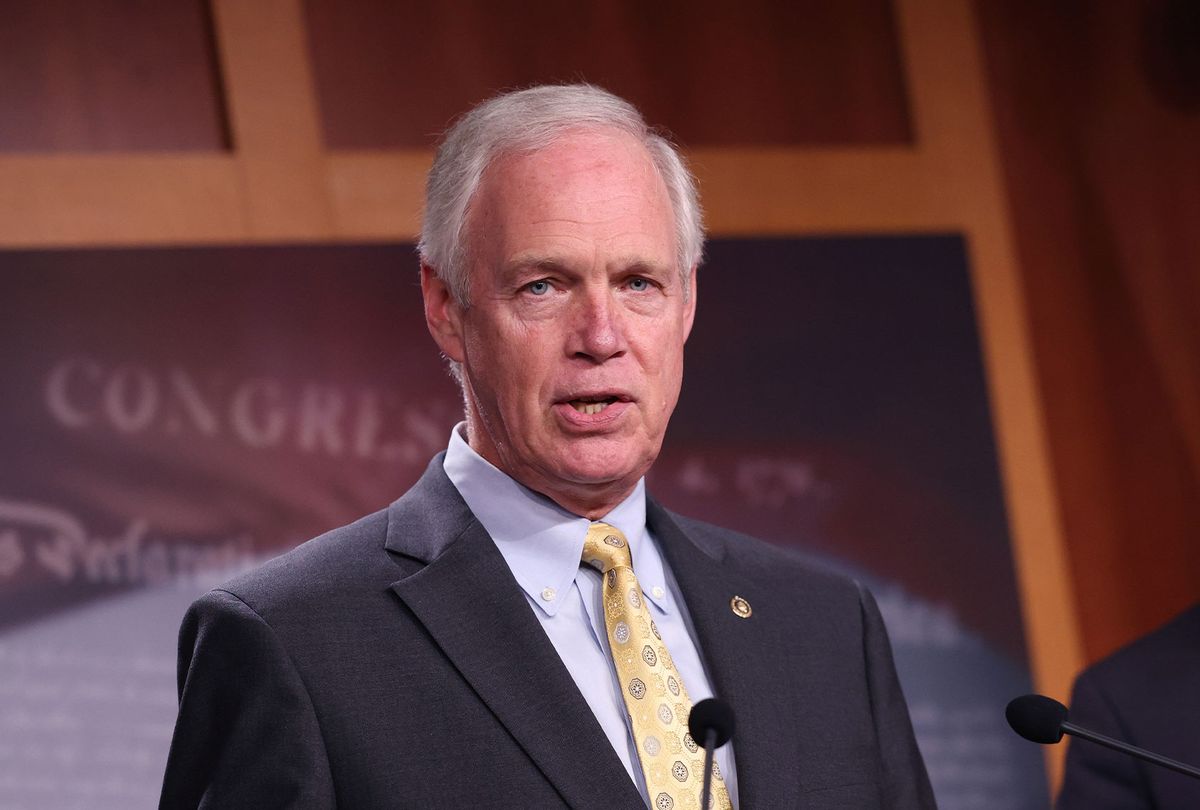 With less than a month to go before the November midterms, Barnes — Wisconsin’s lieutenant governor — took Johnson to task over his opposition to abortion rights, support for cutting Social Security and Medicare, and 2017 vote in favor of former President Donald Trump’s deeply unpopular and regressive tax cut for the rich and large corporations.

Barnes also spotlighted Johnson’s opposition to raising the $7.25-an-hour federal minimum wage, which hasn’t seen an increase in more than a decade even as costs-of-living have soared. During last week’s debate, Johnson went as far as suggesting the federal minimum wage shouldn’t exist, arguing the “marketplace” should “take care of it rather than government.”

“It’s odd that you can make the argument about inflation and how costs are increasing and not support raising the minimum wage,” Barnes said Thursday.

Self-serving, multimillionaire Ron Johnson might not need Social Security and Medicare to retire but the rest of us are depending on it. We WILL NOT let him put them on the chopping block. #wisen pic.twitter.com/Fx3xWHKdeA

During his time on the debate stage Thursday night, Johnson attempted to counter Barnes’ criticism of his long record of opposing abortion rights by doubling down on his call for a state referendum that would ask Wisconsin voters, “At what point does society have the responsibility to protect the life of an unborn child?”

In his pitch for another term, Johnson declared that he has “honored” his promises to always tell the truth and never conduct himself with reelection in mind — remarks that drew laughs from the audience.

suffice it to say the audience does not seem to be into Johnson pic.twitter.com/WPvBkuuPEW

Johnson was also booed when he asked why Barnes has “turned against America” in response to moderators’ invitation for the candidates to express what they find admirable about their opponent.

Moderators closed tonight’s Wisconsin Senate debate by asking each candidate to say something they find admirable about the other.

Johnson said Barnes is “against America.”

Wisconsin is one of a handful of battleground states where Democrats are hoping to flip Senate seats in their push to retain and increase their majority in the upper chamber.

Jake Spence, Wisconsin state director of the Working Families Party, which is supporting Barnes, said in a statement late Thursday that the final debate offered “a glimpse into Ron Johnson’s America — an America where there’s no minimum wage, where no one has access to abortions, where violent insurrectionists are protected by law, while Americans dependent on Social Security and Medicare are tossed aside.”

“Trump Republicans like Johnson are good at just two things: restricting freedoms, and raking in millions of dollars for himself and his donors at the expense of working families,” Spence added. “As senator, Mandela Barnes will go to the mat for working people, whether it’s defending abortion access or ending bad trade deals. It’s clear from tonight’s debate and it’s clear from everything we’ve heard at the doors—Mandela Barnes is the right choice for Wisconsin’s working families.” 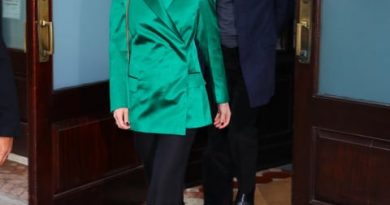