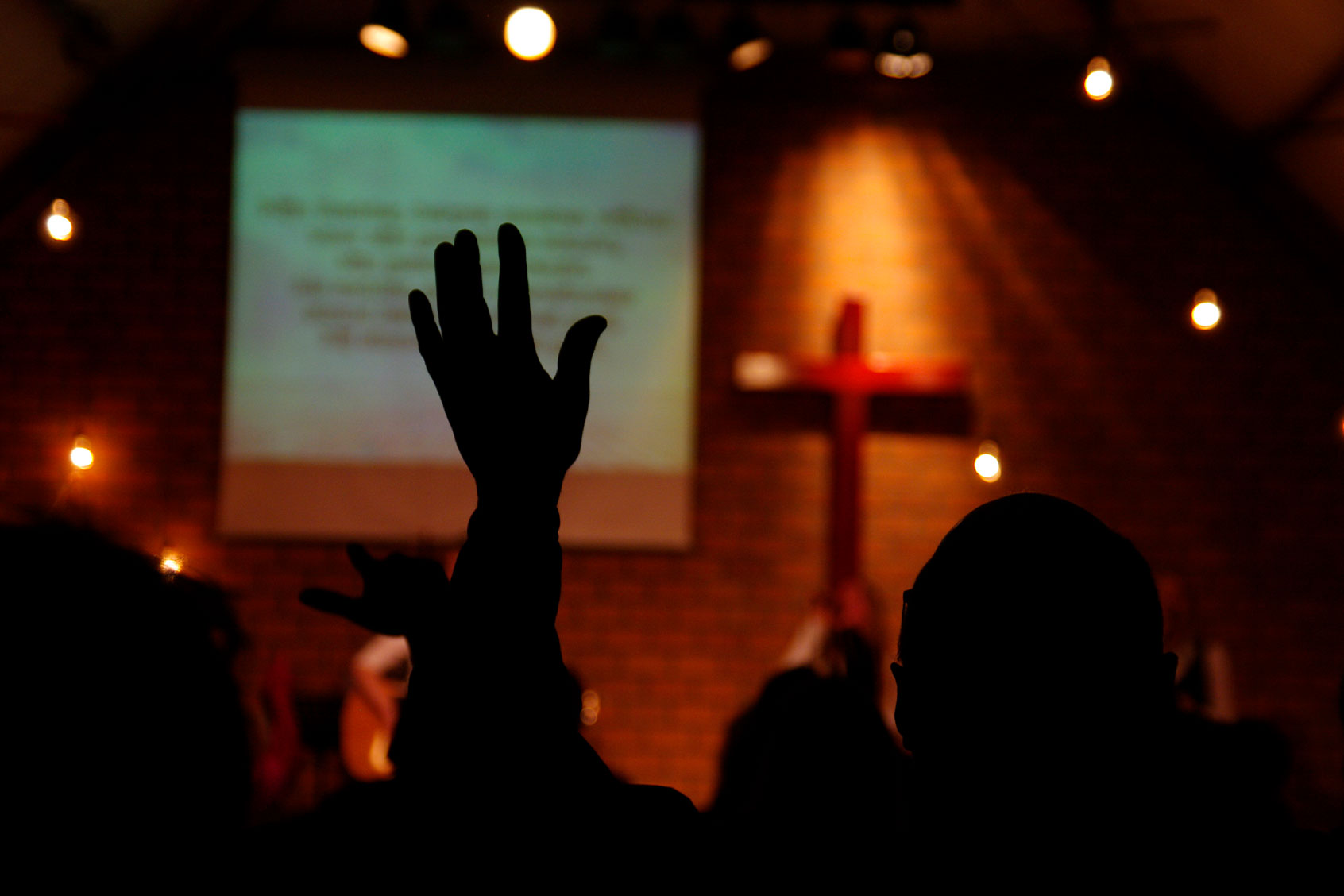 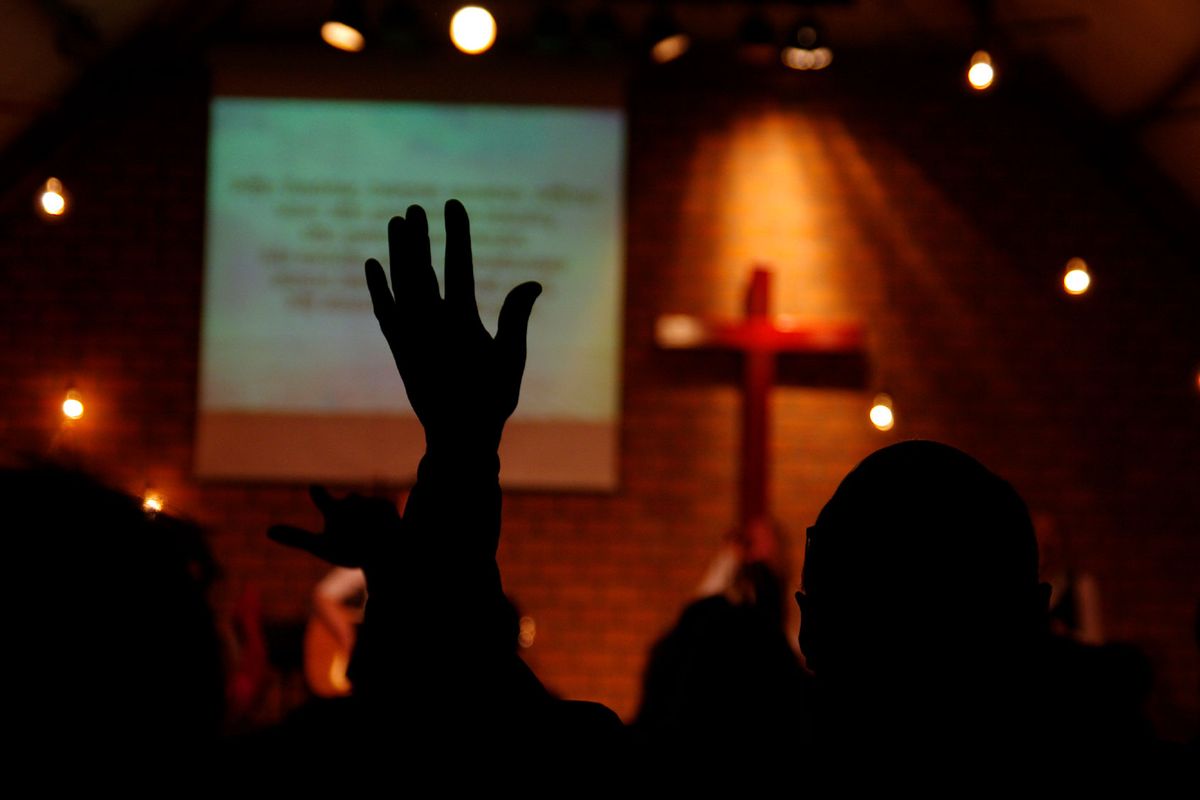 In 2019, a mere three years ago, public health researchers described the “face” of vaccine hesitancy as middle- and upper-class women of a very specific cultural milieu.

“The rebel forces in America’s latest culture war — the so-called anti-vaxxers — are often described as middle- and upper-class women who breast-feed their children, shop at Whole Foods, endlessly scour the web for vaccine-related conversation, and believe that their thinking supersedes that of their doctors,” wrote Alfred Lubrano in the Philadelphia Inquirer, reporting on then-recent studies from government public health agencies.

How things have changed. Nowadays, the face of vaccine hesitancy is most apt to be a Christian, according to more recent research and polling. The COVID-19 pandemic appears to have shifted cultural opinions on vaccines.

In April 2021, researchers surveyed 2,135 vaccinated registered voters in South Dakota, presenting them with identical messages about COVID guidelines from either a political, religious, or medical leader. Messaging from a religious leader was more effective than the other two, leading the authors to suggest public health professionals “might find it beneficial to coordinate their efforts with leaders in faith communities.”

This is in line with data from Pew Research Center that has found “a relatively high degree of trust in clergy to give advice on the coronavirus vaccines: Fully six-in-ten U.S. congregants (61%) say they have at least ‘a fair amount’ of confidence in their religious leaders to provide reliable guidance about getting a vaccine.” That guidance can swing either positive or negative — some church leaders encourage their flock to get the shots, while others don’t.

Certainly fears that vaccines may be unsafe or developed too quickly are common — but they’re not based on evidence. The bulk of available evidence demonstrates that the COVID-19 vaccines are safe. But where you hear that message matters. For some evangelical Christians, vaccine recommendations from their pastor matter more than their doctor or politicians.

Dr. Jeanine Guidry, a social and behavioral scientist and an associate professor at Virginia Commonwealth University, has focused her research primarily on communication related to vaccines and infectious diseases. “Of course, the past few years, a lot of that has meant COVID-19,” she told Salon in a call.

Some research has found Christian nationalism to be one of the strongest predictors of COVID-19 vaccine hesitancy.

“I think this idea of the trusted messenger is a really powerful one,” Guidry says. “Pastors need to be aware that they’re not just having influence on their parishioners’ spiritual life, but also on their physical health.”

Guidry and her colleagues recently published a survey in the International Journal of Environmental Research and Public Health of 531 self-identified evangelical Christians in the U.S. By focusing solely on evangelicals, an identity around 29 percent of Americans associate with, the research aimed to better understand why this group is so vaccine hesitant. Some research has found Christian nationalism to be one of the strongest predictors of COVID-19 vaccine hesitancy, compared to, say, Catholics, other religions or atheists.

“If their health care provider had talked to them about getting the vaccine, they were significantly more likely to have gotten the vaccine,” Guidry says of her study. “And the not-so-hopeful thing was that if they talk to their spiritual leader, their faith leader, their congregation leader, they were less likely.”

The survey relied on the Health Belief Model, a widely used tool for understanding the motivation behind health decisions. The results suggests that younger Evangelicals in rural areas with children are in most need of positive vaccine messaging.

“We cannot say that this is representative of all evangelicals,” Guidry explains. “What we can say, though, is that it gives us an indication of what might be the case among evangelicals as a larger group.”

“Communication with them should focus on health beliefs that bolster the perceived benefits of the vaccine, while simultaneously adequately addressing perceived barriers to vaccination,” Guidry and her coauthors wrote, adding that “addressing these health beliefs might be best accomplished through a careful collaboration between public health officials, healthcare providers, and religious leaders.”

However, Guidry emphasizes that this is not a representative sample because it wasn’t random — people chose to respond to the survey, for example. But the data wasn’t meant to be totally characteristic of evangelicals, and instead can be used as a tool to further examine questions about these groups.

“We cannot say that this is representative of all evangelicals,” Guidry explains. “What we can say, though, is that it gives us an indication of what might be the case among evangelicals as a larger group.”

Meanwhile, public health workers can try to bridge these gaps, and many are already doing this work. Guidry pointed to Facts and Faith Fridays, a partnership between VCU Massey Cancer Center and the African American faith-based community as an example. But changes won’t happen overnight, Guidry cautioned.

“This is not going to happen quickly,” Guidry says. “There needs to be a relationship and that doesn’t form quickly. Relationships take time.”

about vaccines and political polarization 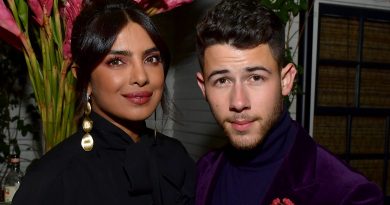 Ukraine, media censorship and the ruthless politics of permanent war