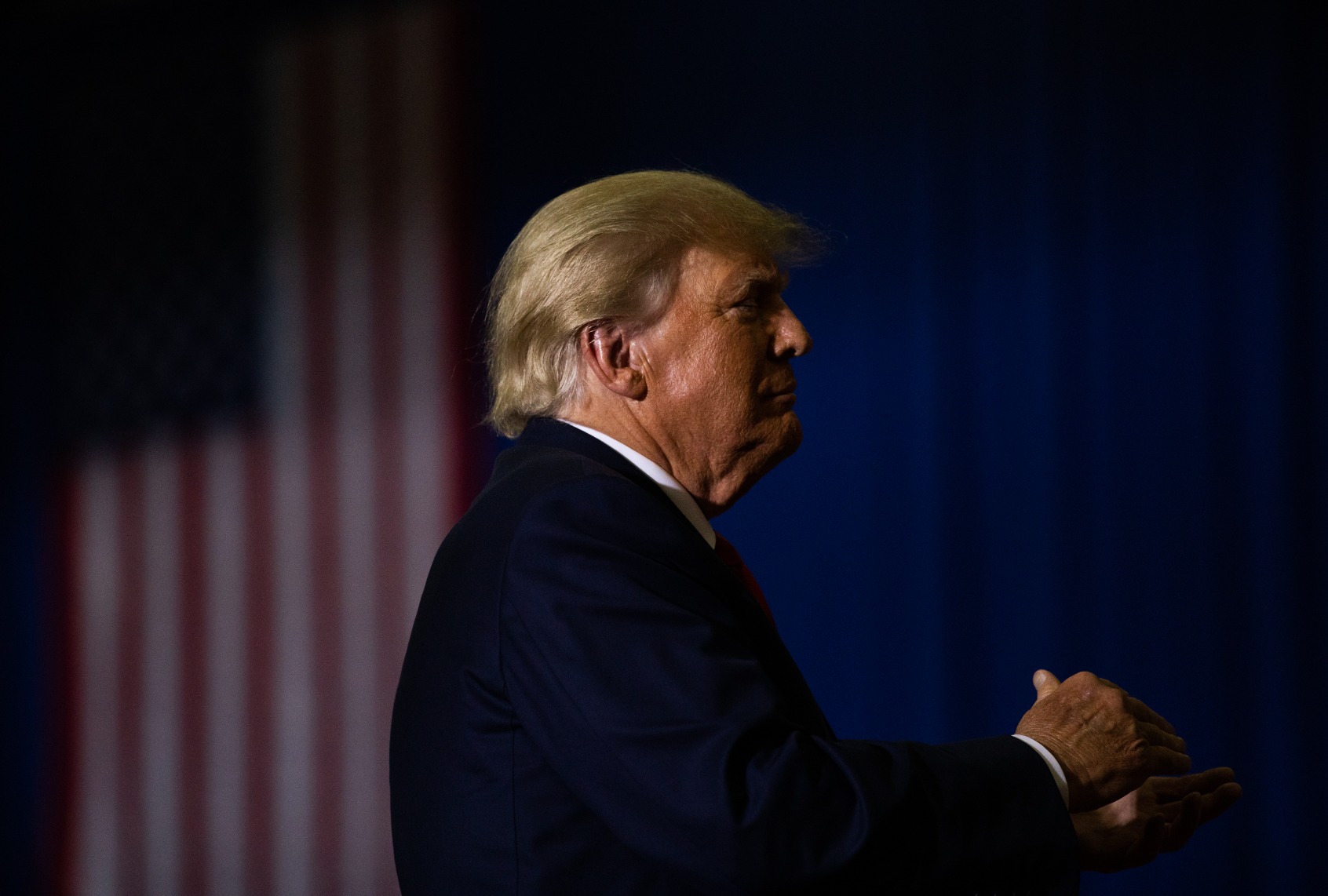 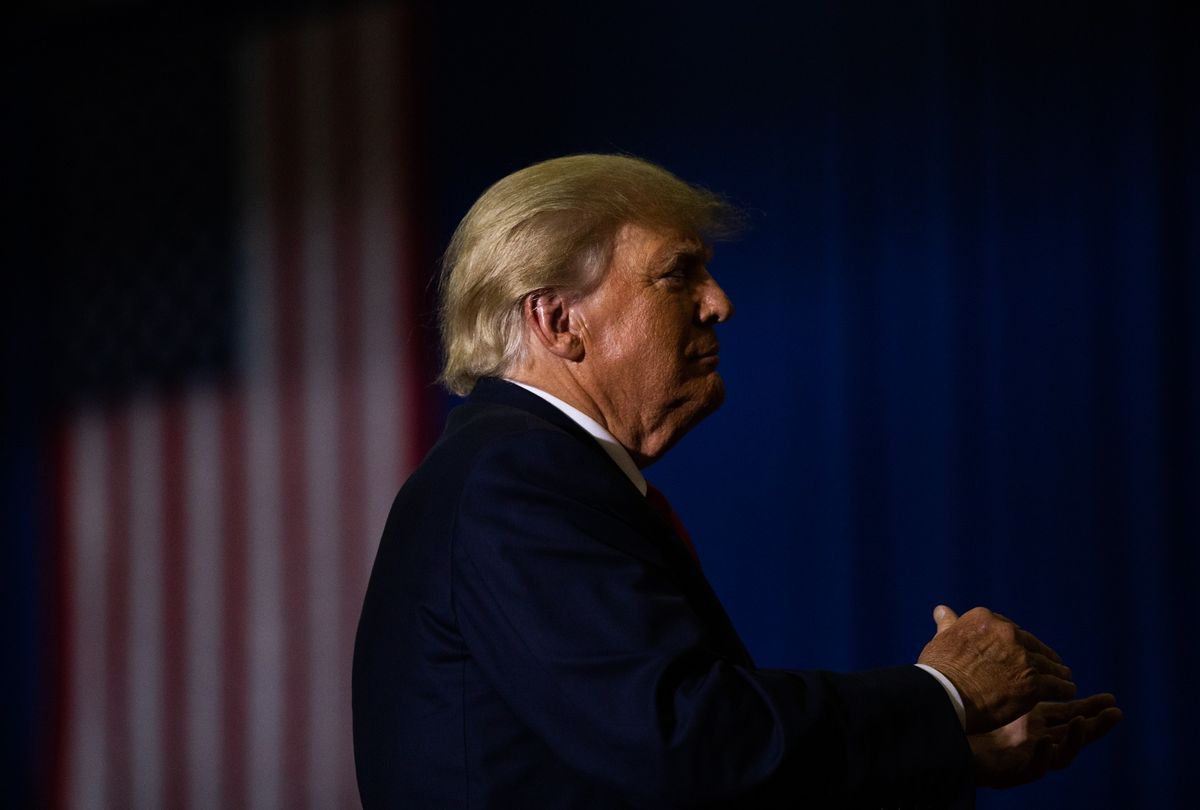 A court docketing error on Tuesday briefly exposed documents in the Mar-a-Lago probe that were supposed to be sealed — and revealed a stark difference between U.S. District Judge Aileen Cannon’s description of documents and the actual documents she described.

A court error briefly exposed a sealed Justice Department filing detailing lists of potentially privileged materials seized from Mar-a-Lago, which were published by Bloomberg’s Zoe Tillman. The Aug. 30 letter to Cannon, a Trump appointee who ordered a special master review of the documents at the former president’s request, detailed the DOJ’s efforts to set aside any potentially privileged material that was unrelated to the investigation.

Cannon in her initial order barred the DOJ from continuing its criminal investigation into classified documents, citing potential harm to Trump, but that part of her order was later overturned by an appeals court, which agreed with the DOJ that Cannon “abused” her authority. Legal experts on Wednesday also noted that the letter undercut Cannon’s description of the documents in the matter.

“It is interesting to see the difference between how Judge Cannon described documents and the underlying documents she purportedly described,” tweeted former federal prosecutor Renato Mariotti.

In one case, Cannon expressed concern that the documents included “medical records” that could leak and risk “irreparable injury” to Trump actually appears to be the infamous note from his former doctor, Harold Bornstein, that Trump already publicly released during his 2016 campaign.

“If elected, Mr. Trump, I can state unequivocally, will be the healthiest individual ever elected to the presidency,” the letter said.

The “correspondence related to taxes and accounting information” that Cannon cited as a reason to order a special master review also appears to be a one-page letter, an IRS form regarding a deadline extension and an accounting firm retention letter, The New York Times’ Charlie Savage reported.

Cannon appears to have “overstated the quantity of ‘personal records’ seized by the FBI that would justify a special master,” wrote Asha Rangappa, a former FBI special agent and CNN national security analyst.

The letter further raised suspicions over “how far Cannon went to appease” the president who appointed her, reported The Daily Beast’s Jose Pagliery, noting that Trump’s lawyers have “gone judge-shopping for her in the past” and seemed to do it again to avoid the judge that authorized the Mar-a-Lago search warrant by marking the case as unrelated to other pending litigation and diverting the case to another judge who ended up being a Trump appointee.

“I just don’t think she ever had jurisdiction,” Carl Tobias, a law professor at the University of Richmond, told The Daily Beast. “She could have kicked this back to the magistrate. To the extent this case had any validity, it belonged there—rather than have this. They forum-shopped to get her. It raises all kinds of issues.”

Peter Shane, a legal scholar at New York University’s law school, added that Cannon is giving Trump the “delay he asked for.”

“She has obvious sympathy for Trump’s contention that, as a former president, he deserves super-consideration,” he told the outlet.

Cannon tried to block the DOJ’s investigation at Trump’s behest and agreed to his request to appoint a special master, picking longtime federal Judge Raymond Dearie from a list proposed by Trump’s lawyers. When Dearie pressed Trump’s lawyers to provide evidence of Trump’s dubious claim that he “declassified” the documents he took home, Cannon overruled his order.

“This is how a judge would behave… if her motivation was simply to be helpful to Trump,” Shane told The Daily Beast.

The DOJ successfully appealed to the 11th Circuit Court to get permission to review about 100 documents marked classified that were taken from Mar-a-Lago and the court on Wednesday again sided with the DOJ by agreeing to expedite an appeal that could shut down the entire “special master” process. Some legal experts have even wondered whether Dearie, who has been a federal judge for 38 years, would agree to comply with orders from Cannon, who was appointed to the federal bench in 2020.

“She seems to be cooperating quite well with the former president,” Tobias told The Daily Beast. Dearie “is a person who spent 38 years building his enormous reputation. If I were a judge for 38 years… I wouldn’t want to be ordered around by someone who’s a lackey to Trump.”

House of the Dragon Episode 8 Recap: A Terrible Misunderstanding