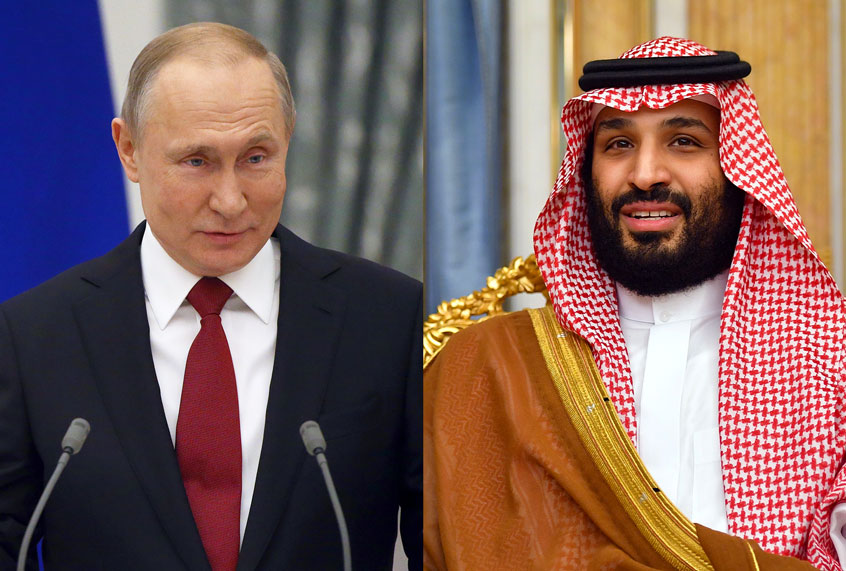 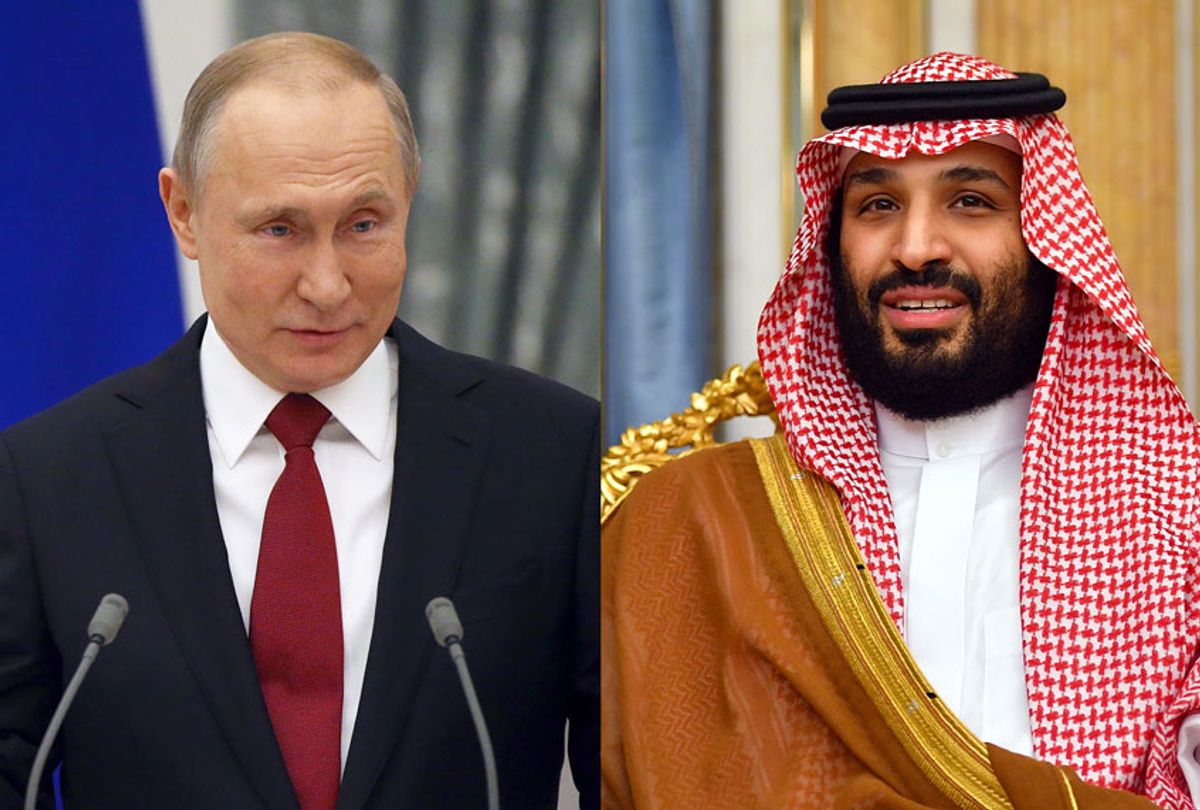 The October Surprise of 2022 has arrived, from an unexpected source — as surprises tend to do.

Led by Russia and Saudi Arabia, the oil-producing cartel OPEC and its partners announced on Wednesday it will slash oil production by 2 million barrels a day, which will not merely reverse the steady decline in prices at the pump since early summer but, combined with the usual profiteering by Big Oil, likely cause those prices to soar and reignite inflation. That would be expected to hurt Democrats’ chances — and thereby American democracy’s chances  — in the midterm elections just over a month away.

The best strategy for Democrats is clear enough: Get in front of this immediately, and tell the truth.

Who benefits from artificially jacking up gas prices right now? That’s also pretty clear: Vladimir Putin, the de facto Saudi ruler Mohammed bin Salman, the theocratic regime in Iran and Venezuelan strongman Nicolás Maduro, for starters —all of whom are eager to deflect attention from their numerous problems both at home and on the global stage. Oh, and let’s not forget, Charles Koch, the multinational oil companies, a bunch of lower-level autocratic leaders — and the Republican Party.

It’s no mystery. Putin gets an infusion of cash to prop up his possibly-collapsing regime and his disastrous war of aggression in Ukraine, and rising prices at the pump serve to further destabilize American democracy. That’s a win-win as far as he’s concerned. Furthermore, rising energy prices in Europe — which already faces a grim winter — might well weakens the Western alliance supporting Ukraine, which is already showing signs of strain.

Similarly, the regimes in Saudi Arabia, Iran and Venezuela get more money in the door, potentially improving their economies and weaken domestic opposition — an especially urgent issue in Iran, where demonstrations against the regime led by young women have swept across the country.

Koch’s company benefits directly from rising oil prices. More important still, the crusade he and like-minded billionaires have led against democracy and government regulation for more than four decades clearly benefits from defeating the only party in the United States that still (most of the time, and however imperfectly) stands for those things.

Who is harmed by this? Well, pretty much everybody else, but certainly the American people, the world economy, the cause of democracy and the united front against Russia’s war in Ukraine.

Republicans may try not to look gleeful when they’re in public view, but make no mistake: They’re delighted. As Senate Republican campaign chair Rick Scott of Florida put it succinctly last fall, inflation “is a gold mine for us.” As Republicans see it, the more Americans suffer in October, the better things go for them in November.

No doubt there’s room for legitimate debate on the best ways to control inflation and improve the economy. But as usual, Republicans have nothing to offer beyond their one-size-fits-all solution for everything: more tax cuts for the rich. By any normal political standards, that’s a sure loser. But nothing about politics is normal or rational these days, and victory over the forces of unreason and destruction is not guaranteed.

on inflation, Putin and the midterms