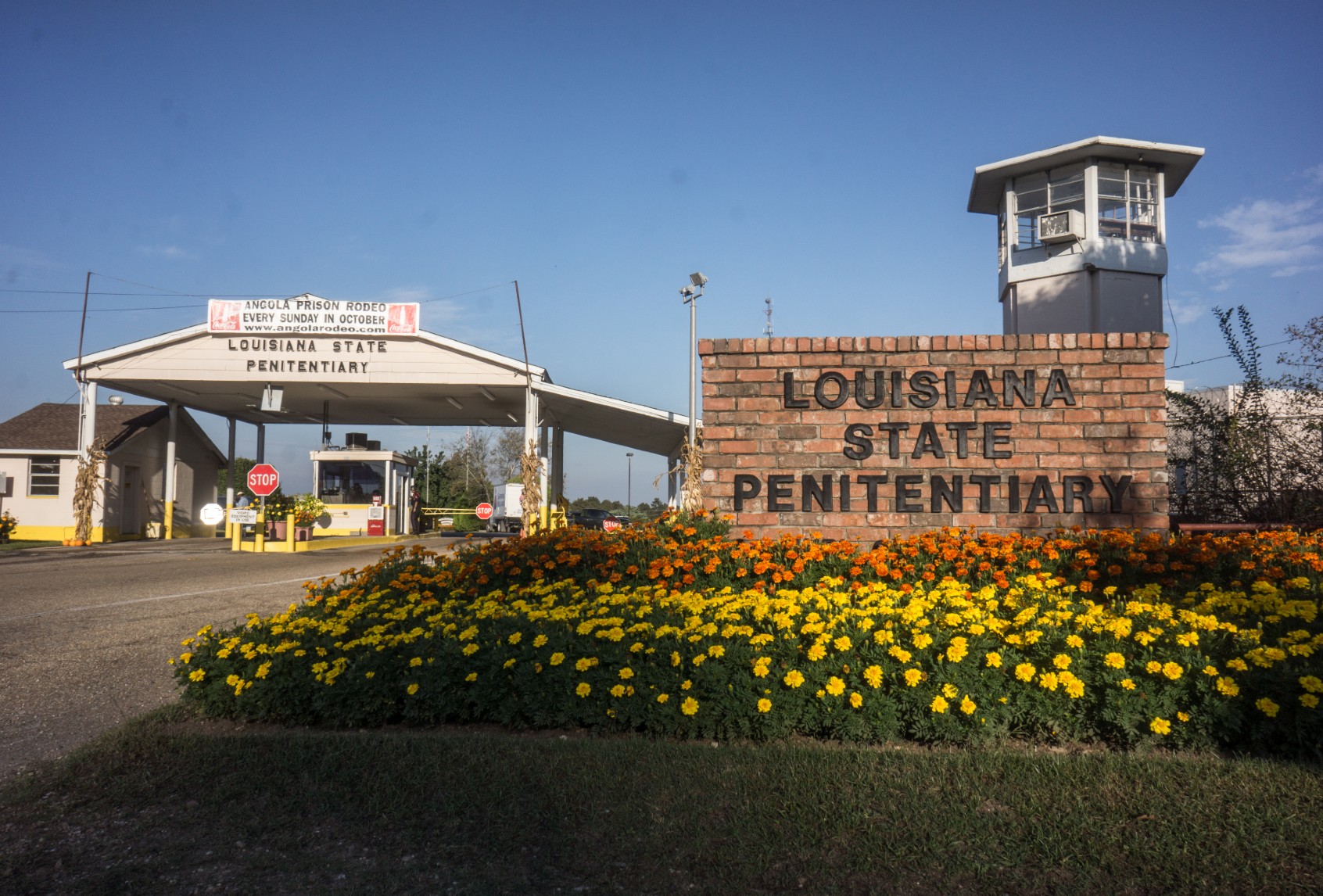 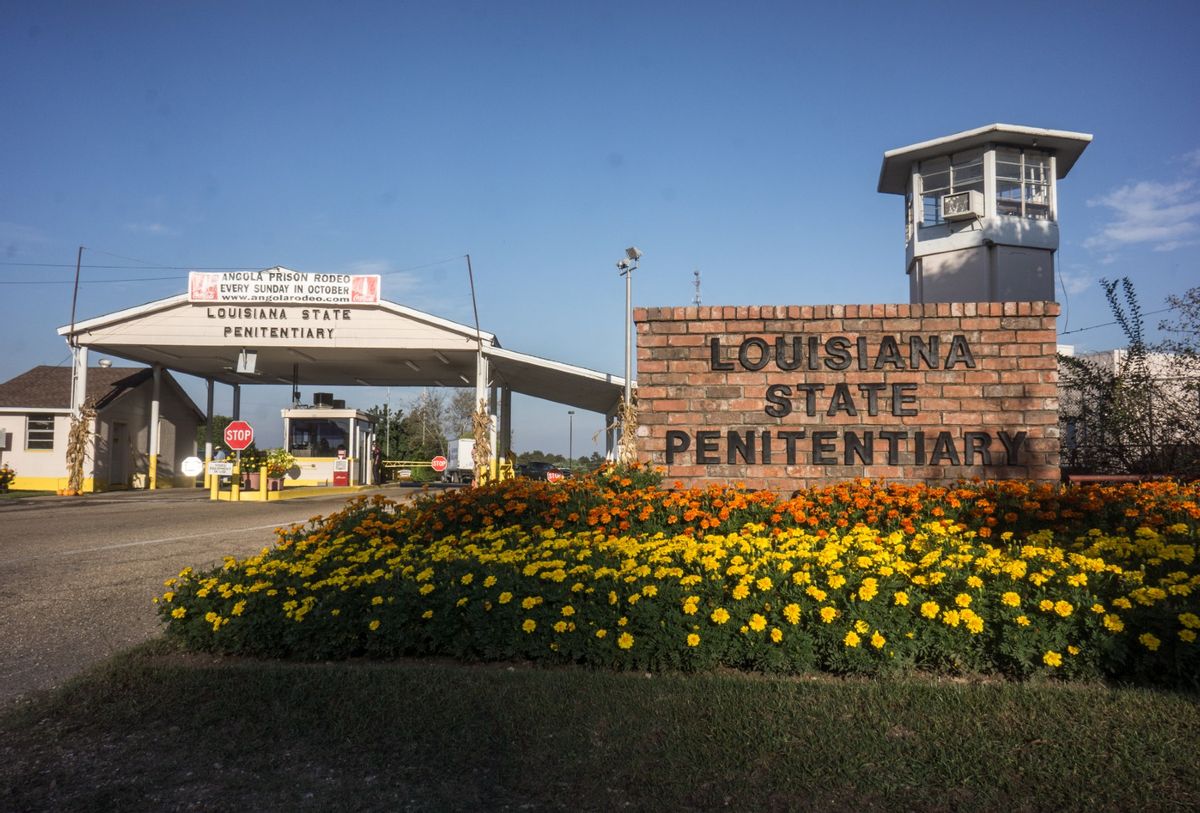 Critics of mass incarceration are condemning a ruling handed down late Friday by a federal judge in Louisiana, who admitted the state’s plan to send teenage inmates at a juvenile detention center to the notorious state penitentiary at Angola was “disturbing” even as she decided the plan could move forward.

Chief U.S. District Judge Shelly Dick ruled that the Office of Juvenile Justice (OJJ) can send two dozen children under the age of 18 from Bridge City Center for Youth, located outside New Orleans, to the Louisiana State Penitentiary, denying a motion brought by several law firms and the ACLU to halt the plan.

The plan was proposed by the OJJ after a series of escapes from the Bridge City Center, which were also used as the reasoning behind subjecting youths in the facility to solitary confinement earlier this year.

Dick said in her ruling that “locking children in cells at night at Angola is untenable” but that the state cannot tolerate “the threat of harm these youngsters present to themselves, and others.”

She also noted that some of the youths who may be sent to Angola are “traumatized and emotionally and psychologically disturbed” but suggested that the state prison, the largest maximum security prison in the U.S., can provide a more “secure care environment” for them.

Ahead of the ruling, the ACLU warned on Thursday that the plan is “unprecedented and dangerous.”

Plaintiffs in the case have accused the state of failing to take “ample opportunity to enact meaningful reforms that act in the best interest of our young people.”

“Instead the state has continued to push forward unjust policies and actions that only further traumatize incarcerated youth, their families, and communities,” said Gina Womack, co-founder and executive director of Families and Friends of Louisiana’s Incarcerated Children (FFLIC), last month. “The move defies all common sense and best practices, and it will cause irrevocable damage to our youth and families.”

According to a court filing by the ACLU, youths transferred to Angola will be held “in windowless cells with floor to ceiling metal bars.”

Children at the Bridge City Center have been distraught over the possibility of being sent to Angola, The Appeal reported this week, with one 17-year-old suffering from post-traumatic stress disorder starting to “tear out his hair and to not be able to sleep,” according to a statement filed in court by his mother.

“Louisiana is failing to protect youth in [its] juvenile justice system!” said Chelsea Maldonado, an investigative researcher for the podcast “Trapped in Treatment.”

It was unclear Saturday when the transfers may take place.

January 6 hearing makes it clear: MAGA is a cult