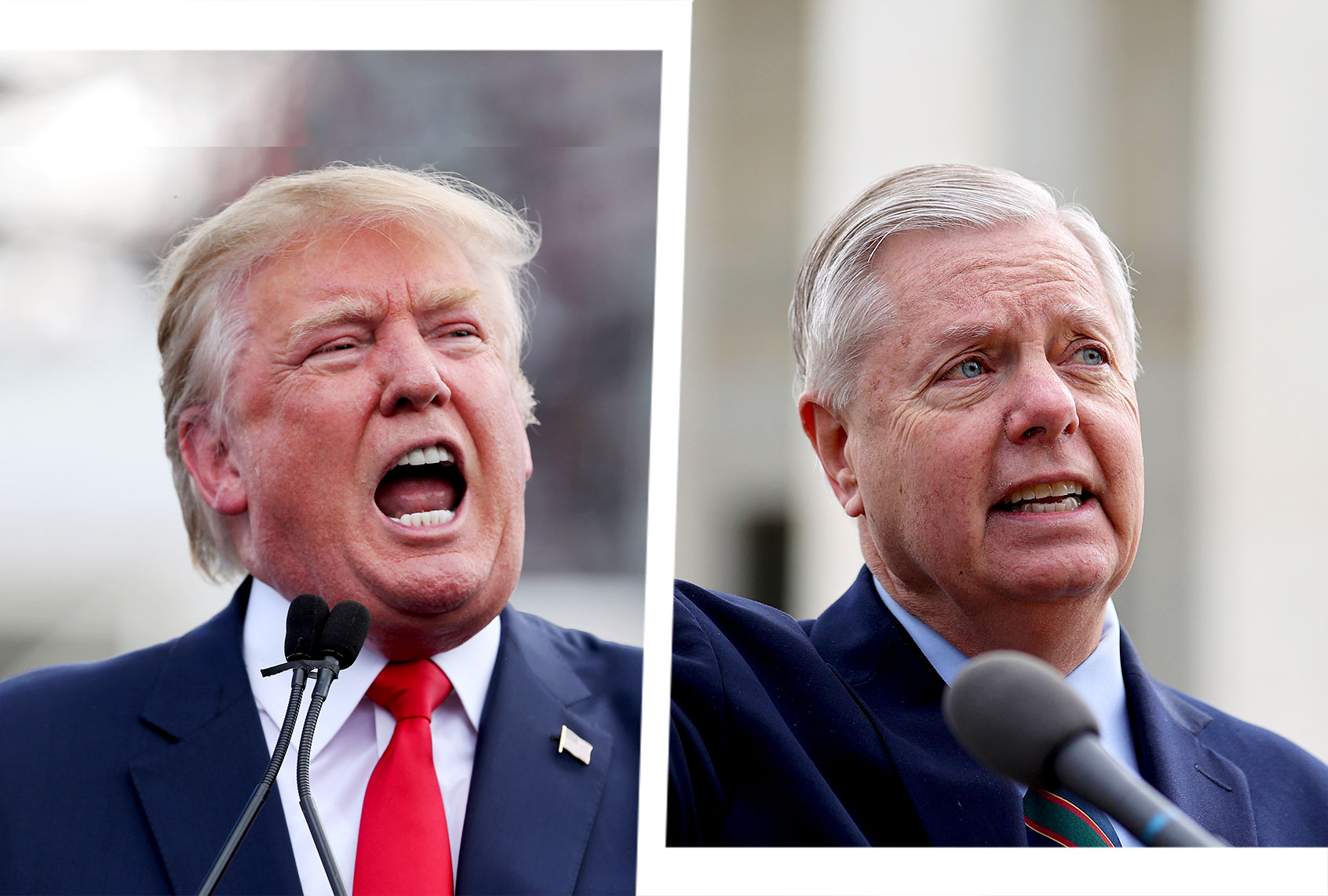 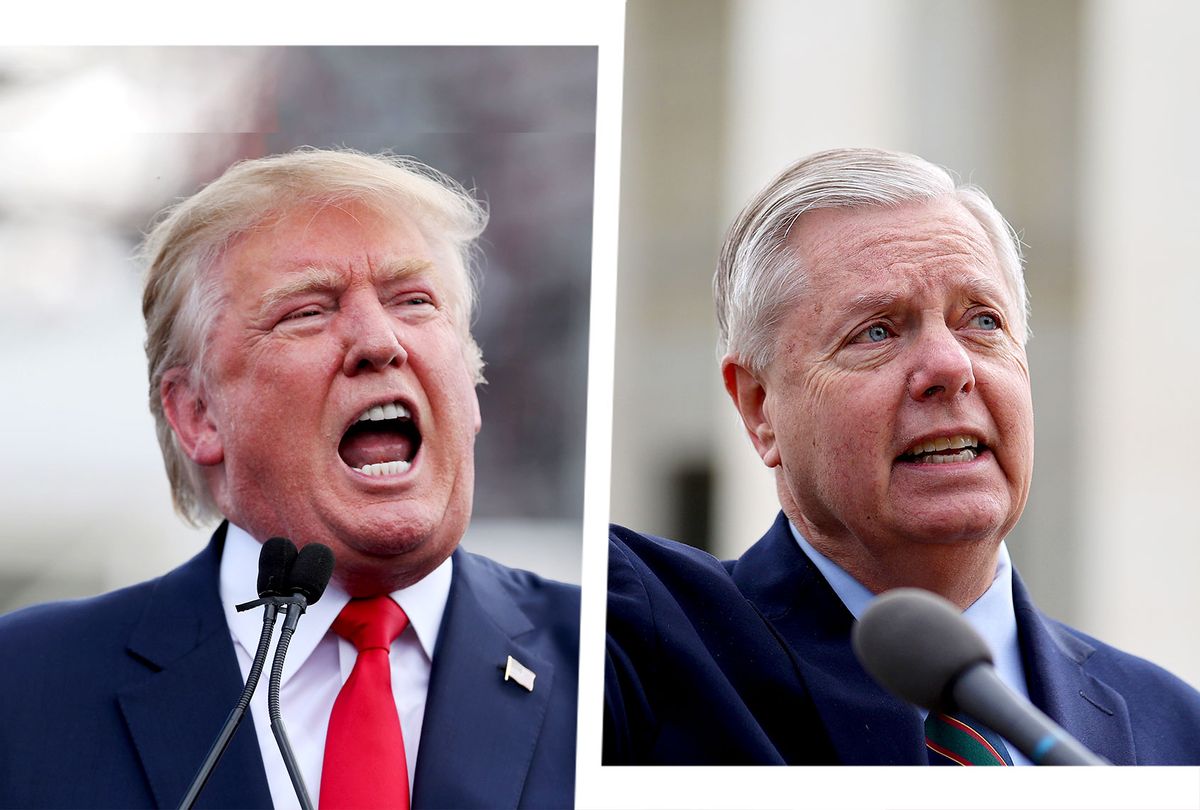 Top Republican senators pushed back on former President Donald Trump’s claim that he could declassify secret national security documents just by “thinking about it.”

“If you’re the president of the United States, you can declassify just by saying it’s declassified, even by thinking about it,” Trump said in an interview with Fox News host Sean Hannity on Wednesday. “Because you’re sending it to Mar-a-Lago or wherever you’re sending it. There doesn’t have to be a process. There can be a process, but there doesn’t have to be. You’re the president — you make that decision.”

Some top Senate Republicans broke with Trump’s claim as he faces a federal criminal investigation into classified documents that were seized by the FBI during an August 8 raid on his Mar-a-Lago residence.

Senate GOP Whip John Thune, R-S.D., told CNN on Thursday that there is, in fact, a process for declassifying documents, and that “it ought to be adhered to and followed.”

“I think that should apply to anybody who has access to or deals with classified information,” he said. “I think the concern is about those being taken from the White House absent some way of declassifying them or the fact that there were classified documents removed — without sort of the appropriate safeguards. I think that is what the Justice Department is getting at.”

Even top Trump allies took issue with the former president’s statement that he could declassify documents with his mind, including Sen. Lindsey Graham, R-S.C., who simply acknowledged that “the process is probably more complicated than that.”

Sen. Mike Rounds, R-S.D., who sits on the Armed Services Committee, told CNN that the handling of classified documents is a  “very serious” issue.

However, some GOP senators are still defending Trump’s claims. When asked about the former president’s comments on Fox News, Sen. Josh Hawley, R-Mo., smiled and doubted that Trump made the claims. When pressed on the issue, he claimed Trump was “probably suggesting, I imagine, that it’s easy to do.”

“I suspect what he means is that there’s not much to it, and that may be right. I just don’t know,” Hawley added. “I haven’t thought about the constitutional angle in terms of what authority that gives the president.”

Rep. Jim Jordan, R-Ohio, a close ally of the former president, claimed that his understanding of the Constitution is that Trump is “the one person who has the ability to declassify when he wants to declassify.”

“It’s like the pardon power. It’s pretty much unlimited. The founders invested that power with him, and he can declassify it,” he said. “I don’t know that the constitution spells out there’s a specific process he has to go through, I think he just has that power.”

Indiana senator Mike Braun also came to Trump’s defense. “I think there’s prerogative on the part of the president to declassify,” he said when asked about Trump’s comments. “What the proper methodology is, I don’t know. I guess we’ll find out how.” 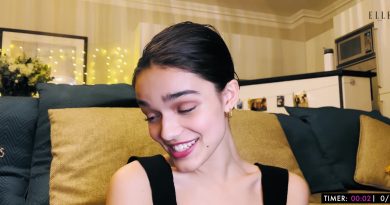 What the heck is a “napron”? The linguistic history of the kitchen’s most stylish accessory