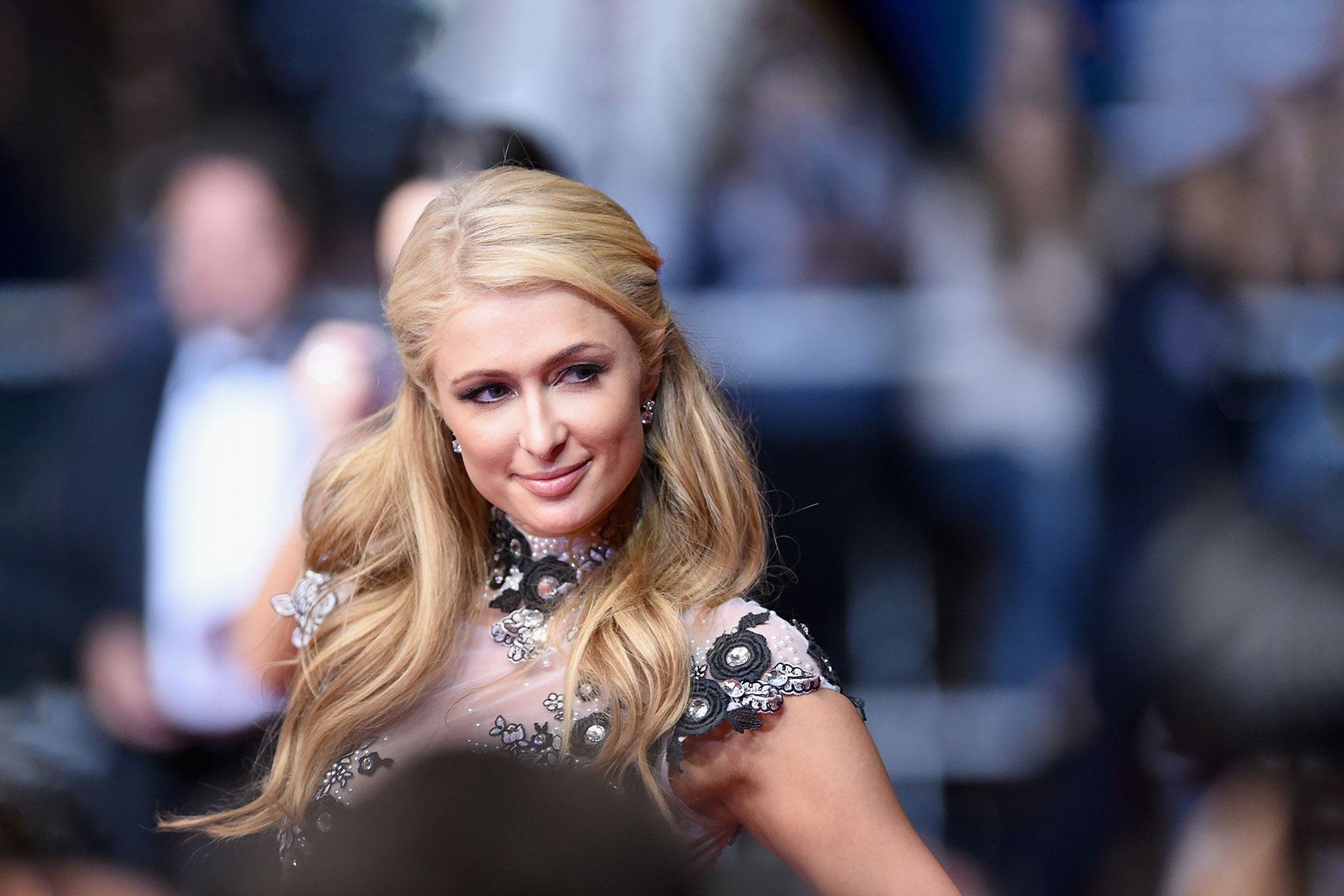 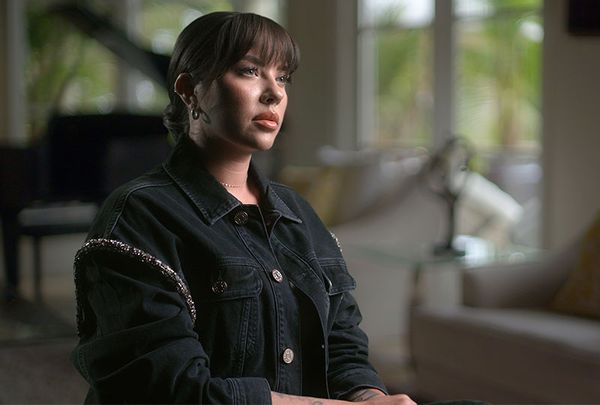 Unlike Prugo, Neiers grew up in an affluent household with her father Michael, who worked as the director of photography on “Friends;” her mother Andrea, a former Playboy model turned actress; and her sister Gabbie.

Neiers’ parents were heavy drinkers and partiers and her mother also used cocaine for years, even following her birth.

“But when she was having kids, my mom was kind of ready to grow up, and my dad was not,” Neiers said. Andrea and Michael split after the latter was caught cheating.

“After the divorce, we probably moved nine times,” Neiers continued. “I was like a needy, broken, damaged kid at that point. And I was angry.”

Neiers, Andrea and Gabbie quickly fell into debt because of Andrea’s extravagant purchases. Although the family didn’t have a steady income, thousands of dollars would be spent on expensive beauty treatments and procedures.

“My mom had a cellulite machine that cost like $30,000,” Gabbie recalled. “We had different facial infrared light machines. Everything was [centered] around beauty and weight loss.”

The family eventually filed for bankruptcy and to make up for their lack of money, Andrea became a minister at the Church of Religious Science, which was said to be a cross between Buddhism and witchcraft. The church preached the importance of using one’s thoughts and emotions to create their desired life — also known as the Law of Attraction — which Andrea embraced wholeheartedly. She created a vision board covered with magazine clippings, family photos and, oddly, a single million-dollar bill in hopes of successfully “attracting” careers for herself and her family in the entertainment industry.

Andrea also wrote a lengthy affirmation for her family to recite daily. Every morning, they would gather in a circle, hold hands and recite their affirmation.

“My mom really dove into that church specifically because she wanted to believe that she could think away her problems,” Neiers said. 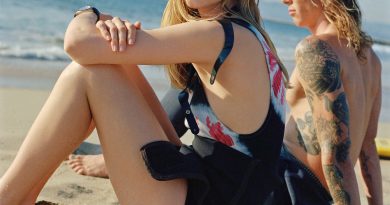