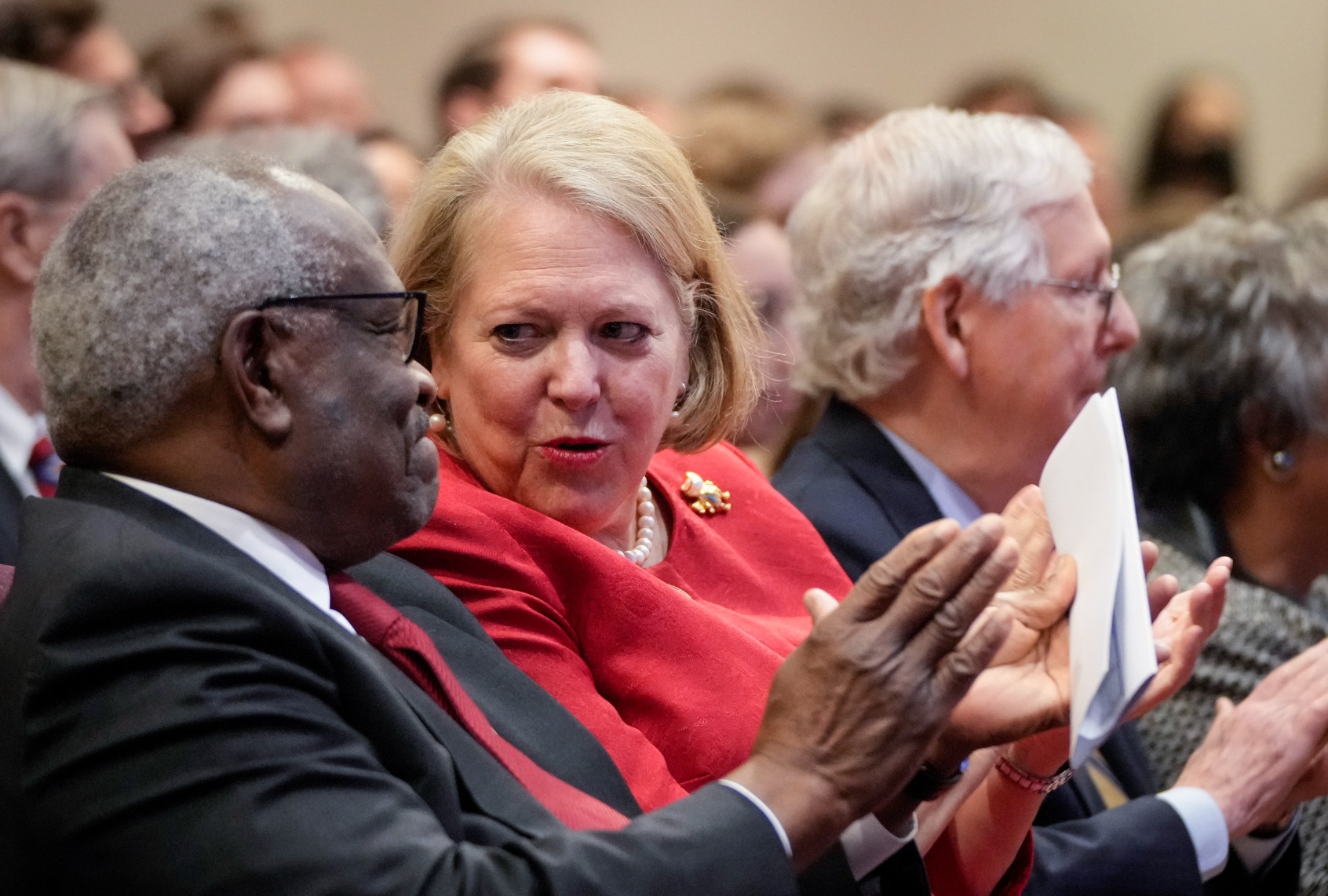 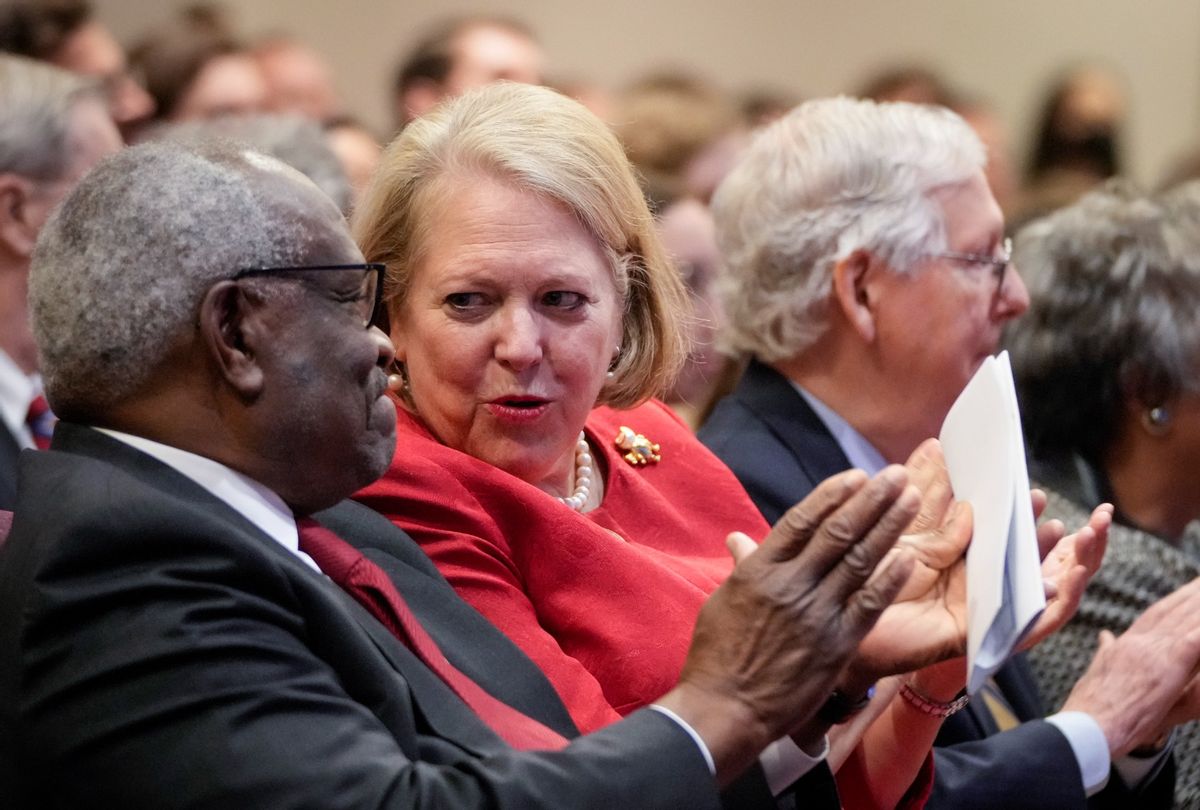 The wife of Supreme Court Justice Clarence Thomas has agreed to be interviewed by the House Select Committee investigating the Jan. 6 Attack on the U.S. Capitol.

Citing a “source close” to the select committee, CNN’s Jamie Gangel reports “the committee has reached an agreement with Ginni Thomas and will be conducting an interview in the coming weeks.”

The reporting was confirmed by Maggie Haberman of The New York Times, who received a statement from Thomas lawyer Mark Paoletta.

“I can confirm that Ginni Thomas has agreed to participate in a voluntary interview with the Committee,” Paoletta said.

“As she has said from the outset, Mrs. Thomas is eager to answer the Committee’s questions to clear up any misconceptions about her work relating to the 2020 election,” Paoletta continued. “She looks forward to that opportunity.”

Paoletta had previously complained, “this has been a particularly stressful time as the Thomases have been subjected to an avalanche of death threats and other abuse by the unprecedented assault on the conservative Supreme Court Justices and their families.”