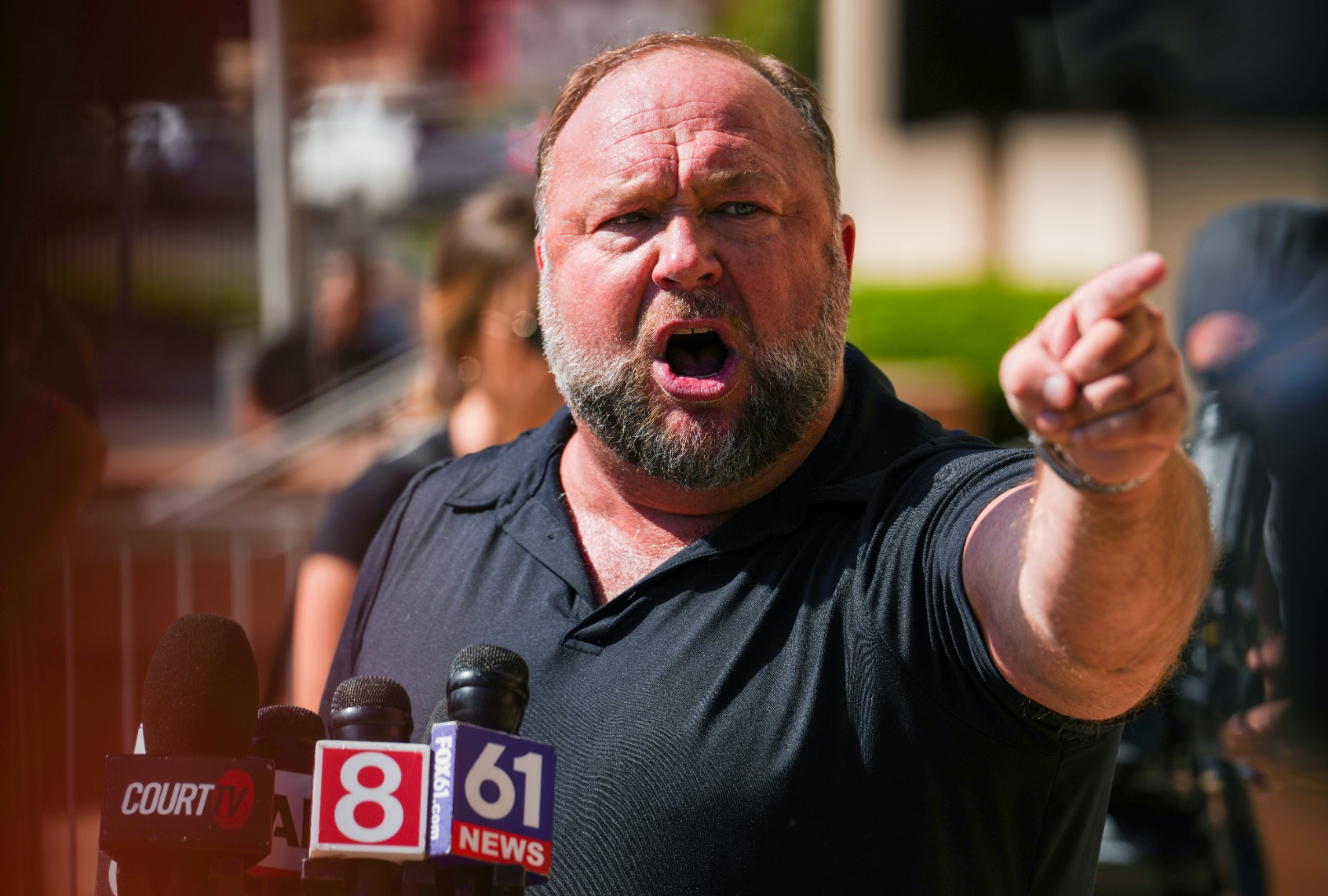 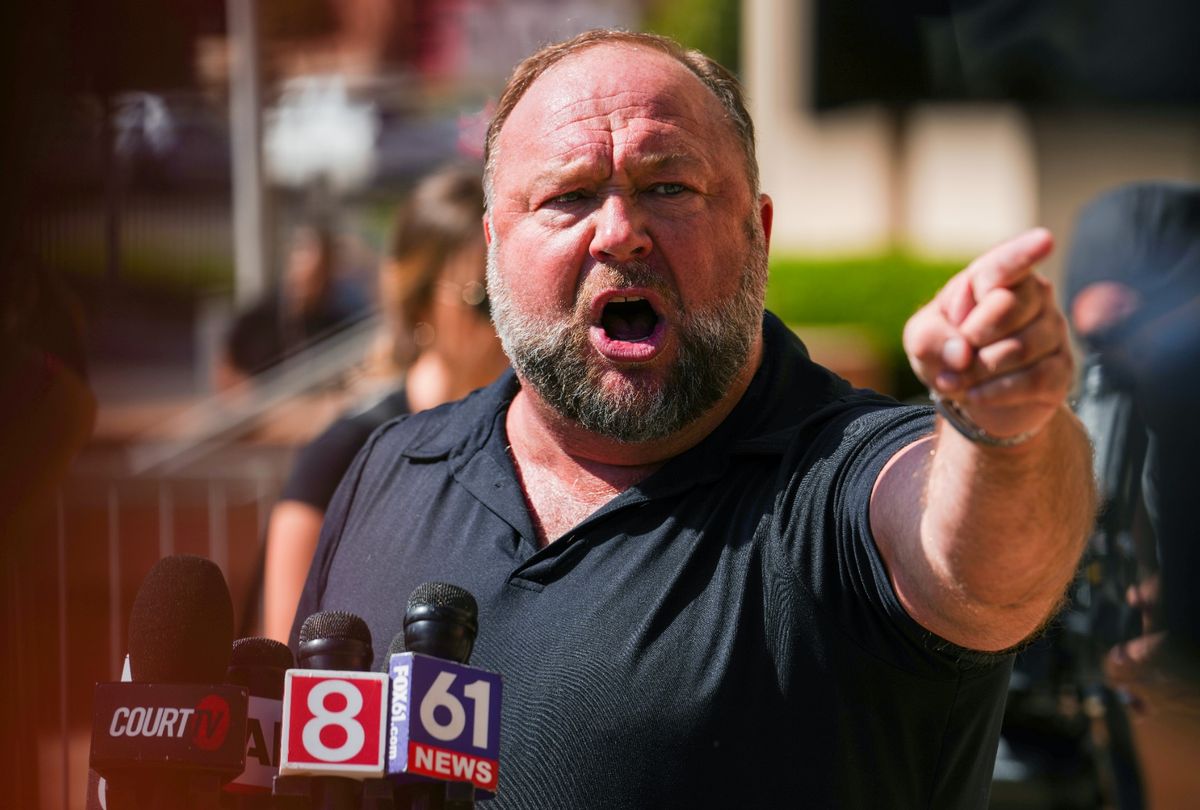 Conspiracy theorist Alex Jones testified to a court on Thursday that he believes the “deep state” is behind a defamation lawsuit over the Sandy Hook shooting.

After taking the stand for the first time in Connecticut, Jones was asked about claims made on his website that the FBI orchestrated a lawsuit brought by an agent who responded to the Sandy Hook shooting.

“You know the FBI hasn’t sued you?” Mattei asked.

“I mean, I think that’s a point of view,” Jones replied. “I actually agree with that.”

“Oh, you agree?” Mattei pressed. “The FBI is a plaintiff in this case that sued you here?”

“He’s an FBI agent and he’s up here in his capacity,” Jones argued.

“I mean, I think this is a deep state situation,” Jones insisted.

Although FBI agent Bill Aldenberg is also a plaintiff in this case against Jones, the U.S. government is not a party to the suit.

Watch the video clip below.

Elon Musk, Twitter and the future: His long-term vision is even weirder than you think

The best vegetables to grow in raised garden beds