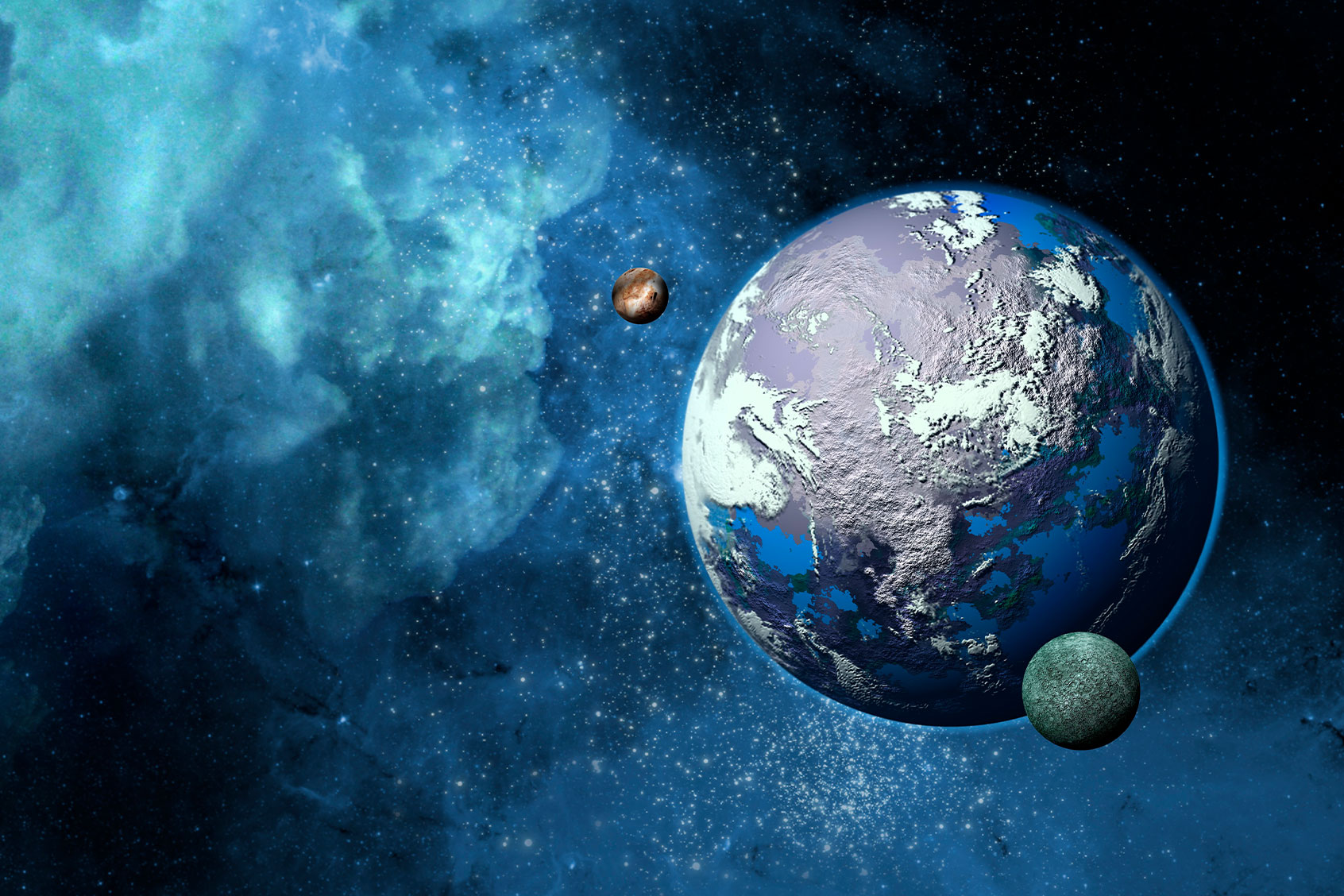 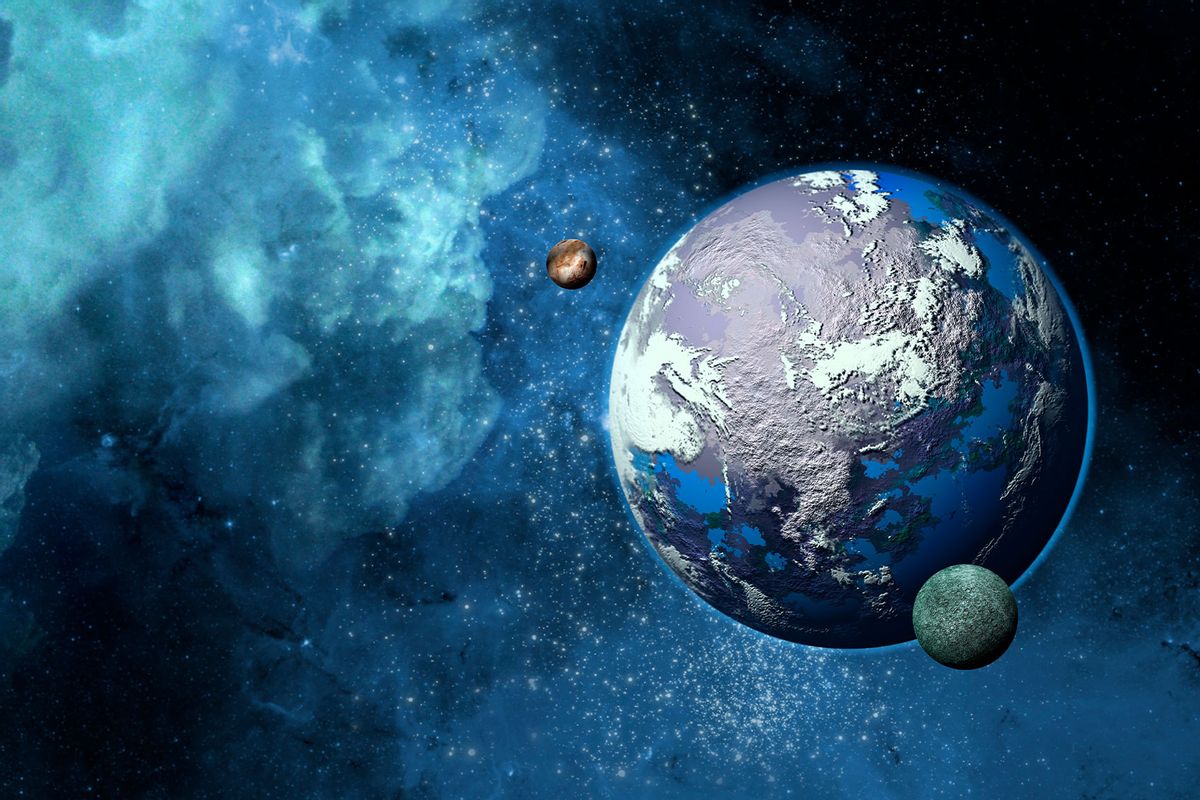 Since the 1990s, scientists have cataloged thousands of planets outside our solar system, called exoplanets. Some of these are massive and gaseous, while others are tiny and rocky like our home world. But a recent analysis suggests that some of these exoplanets might be more dense and have more water than previously thought, which has big implications for alien life.

There are four main types of exoplanets: Neptunian, gas giant, super-Earth and terrestrial. It’s not easy spotting these planets directly, let alone figuring out what they’re made of. One of the most tried-and-true methods of exoplanet hunting is called transit photometry, which is basically pointing a telescope at a star and measuring the light when a planet swings past. A dip in brightness indicates a planet is there.

But two astronomers, Rafael Luque at the University of Chicago and Enric Pallé at the Universidad de La Laguna in Spain, wanted to find the density of certain exoplanets. When they took a closer look at some of this transit data, they discovered something was off.

By crunching the data on a directory of 34 planets, Luque and Pallé found that some planets contained more water than previously thought. The new analysis would make these planets about 50 percent water and 50 percent rock, which would constitute a new class of exoplanets. In contrast, Earth is almost entirely rock, and far less than 1 percent water overall, even though its surface is covered with a large amount of water. Scientists believe water is crucial for life as we know it.

“It was a surprise to see evidence for so many water worlds orbiting the most common type of star in the galaxy,” Luque, the paper’s lead author, said in a statement. “It has enormous consequences for the search for habitable planets.” Their results were published in the journal Science.

The idea of a world that is so heavily saturated with water was previously the realm of science fiction. A 1998 episode of “Star Trek: Voyager” featured the explorers visiting a planet that was entirely comprised of water, resembling a spherical sea.

To make this discovery, Luque and Pallé looked at small transiting planets around red M dwarf stars — a type of star that is extremely common in the visible universe, but much smaller and cooler than our Sun. It’s believed that when the planets around M dwarfs first form, they start off as rotating disks of dust and gas. Slowly, they become the marble shape we’re all familiar with, but first form shields of hydrogen and helium called envelopes.

The envelopes slowly decay over time, eventually drifting away in space. When estimating the mass and orbit of exoplanets, astronomers have to account for these envelopes. But when Luque and Pallé redid the math on some of these measurements, they found that these envelopes probably don’t exist for some of these planets. Instead, they are probably half-rock and half-water.

These planets probably don’t have oceans, however. They are too close to their stars, meaning any surface water would immediately evaporate and transition into a supercritical gaseous phase — essentially, a super hot fluid in which distinct liquid and gas phases do not exist. This would enlarge their radius as they swing around their sun.

“But we don’t see that in the samples,” Luque explained. “That suggests the water is not in the form of surface ocean.”

Instead, it’s likely that the water is embedded in the rock of these planets in equal ratios, perhaps forming pockets under the surface. This may sound familiar: Europa, a moon of Jupiter, is believed to contain underground liquid water, and therefore, may host life. NASA hopes to send a probe to Europa in 2024 to search for signs of extraterrestrial life.

There are possibly trillions of planets in the universe. According to the Extrasolar Planets Encyclopaedia, 5172 exoplanets have been discovered so far, occupying 3816 planetary systems. Because of their comparatively smaller size, and because unlike stars they typically do not generate their own light, planets are far more difficult to spot with telescopes than stars — of which there are estimated to be 200 billion trillion, or 200 sextillion.

Compared to the vast number of observed stars, 5172 exoplanets constitutes a much smaller sample size. But it is growing all the time and unique discoveries about these other worlds are regularly announced. Diamond rain may be quite common on certain exoplanets, for example, while two Earth-like exoplanets were recently discovered 105 lightyears away.

Do any of these exoplanets host extraterrestrial life? So far, scientists have no idea. But tools like the James Webb Space Telescope will make it easier to discover what exoplanets are really made of and whether they at least harbor the right materials to make life possible. So far, there are a lot of good contenders, but this new study could greatly add to that growing roster.

about weird moons and planets 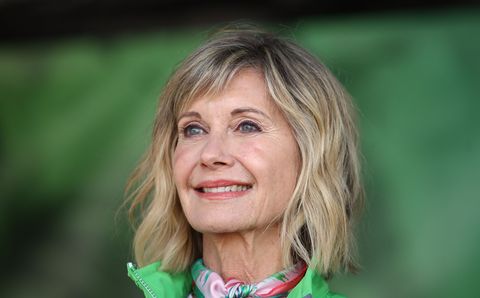 Just a few weeks after premiering Don’t Worry Darling and My Policeman at film festivals around the world, leading man